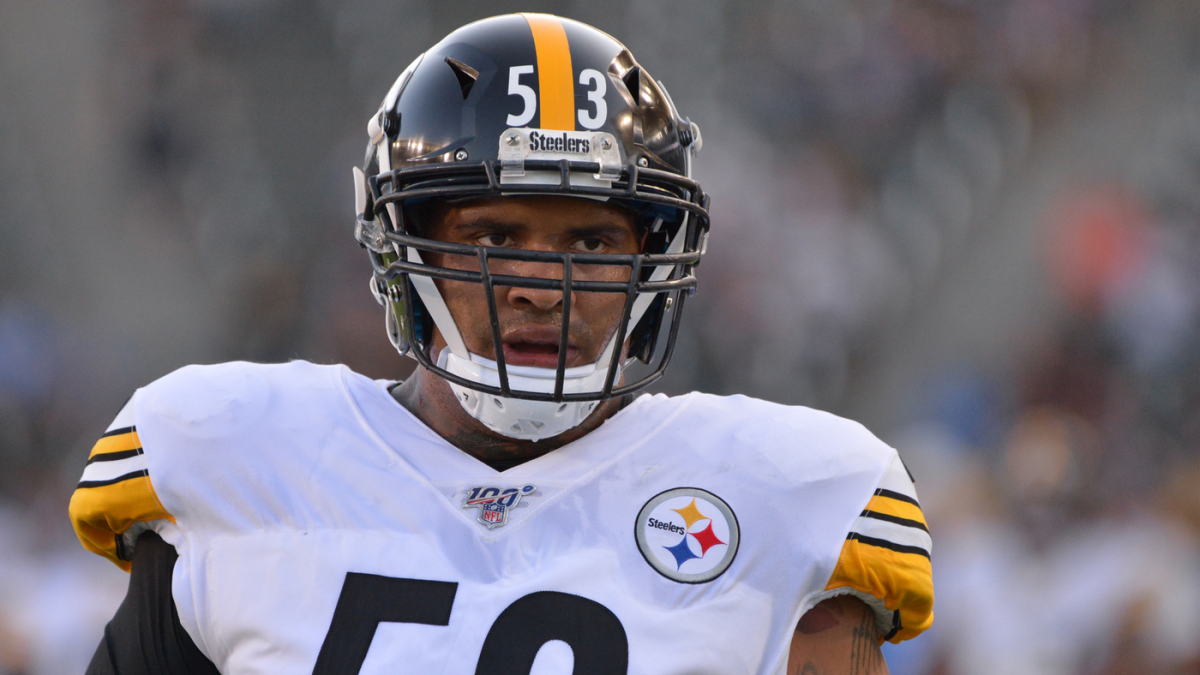 Maurkice Pouncey was activated by the Steelers on Wednesday after serving a two-game suspension for his role in the fight that took place between the Steelers and Browns back in Week 11.

Pouncey, as expected, was asked about his role in the fight and whether or not the two-game suspension was “worth it.” Pouncey, who received a game ball from his teammates after Pittsburgh’s win over Cleveland this past Sunday, kicked Browns pass rusher Myles Garrett while throwing several punches in his direction after Garrett hit Steelers quarterback Mason Rudolph in the head with Rudolph’s own helmet.

“At the end of the day the fight didn’t look good, but the fight was worth it,” Pouncey said, via ESPN’s Brooke Pryor.

Pouncey, via The Athletic’s Mark Kaboly, also addressed Garrett’s accusation that Rudolph called him a racial slur during the altercation.

“Come on man, that’s not true at all, but we are past that. Honestly, you guys know Mason and you guys have been around him a long time. If he was racist, it would’ve been got exposed.”

Pouncey, one of three players remaining from the Steelers’ most recent Super Bowl team, praised his teammates for continuing to win amidst his absence. Following the loss in Cleveland, the Steelers beat the Bengals and Browns in consecutive weeks and are currently on the inside track in the AFC playoff picture.

B.J. Finney, a former undrafted rookie, played well while filling in for Pouncey, helping rookie running back Benny Snell rush for 98 yards against the Bengals and a touchdown against the Browns this past Sunday. Finney also helped provide sturdy protection for rookie quarterback Devlin “Duck” Hodges, who replaced Rudolph midway through Pittsburgh’s Week 12 victory in Cincinnati.

“They played amazingly,” Pouncey said of his teammates, via Teresa Varley of Steelers.com. “A two-game win streak. It was awesome. The guys got out there, they protected well, they ran the ball well. They didn’t need me.

“I have been telling you guys all along, we have great leadership, we have great players. This team is really humbled and focused and likes to play football. It’s exciting when you have that type of team and the type of leaders we have upstairs.”

Pouncey, who said that he spent a considerable amount of time working out by himself at public workout facilities around Pittsburgh, said that he appreciates the support he has received from fans and his teammates. Pouncey added that he has received two “Free Pouncey” shirts that a slew of Steelers were seen wearing prior to Sunday’s win over the Browns. He said the second shirt is for his little brother, Chargers‘ center Mike Pouncey, “in case he gets locked up, too.”

The Steelers are also happy to have Pouncey back in the fold for the stretch run, as Pittsburgh looks to return to the postseason after a one-year absence.

“He’s our captain. He’s a quality player,” head coach Mike Tomlin said of Pouncey on Tuesday, via the team’s official website. “He’s a leader on and off the field, so it’s significant.”