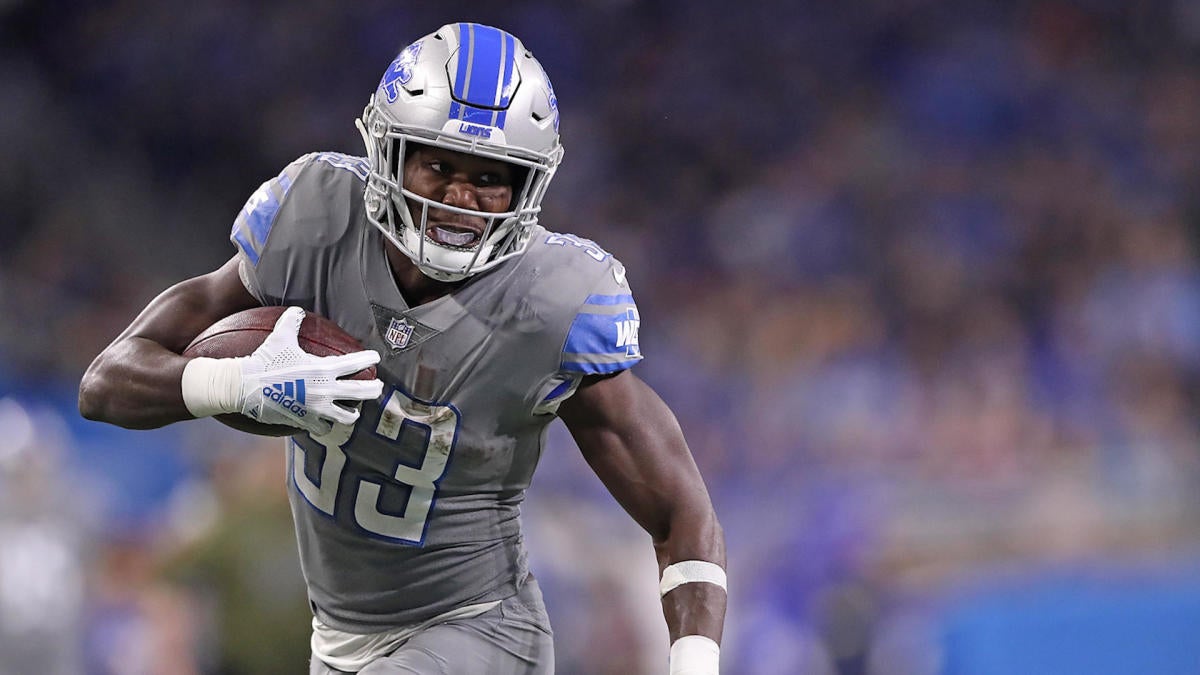 Kerryon Johnson’s season may not be over after all.

On Wednesday, Lions head coach Matt Patricia announced that Johnson — who hasn’t played since sustaining a knee injury in Detroit’s Week 7 loss to the Vikings — would return to practice, according to Josh Alper of Pro Football Talk. That would make Johnson eligible to play in the Lions’ Week 16 game against the Broncos.

Johnson has started 13 games at running back since becoming the Lions’ second round pick in the 2018 draft. As a rookie, Johnson rushed for 641 yards and three touchdowns in 10 games before sustaining a season-ending knee injury in a Week 11 victory over the Panthers.

Johnson, who had two 100-yard rushing performances as a rookie, rushed for a season-high 125 yards in Detroit’s Week 4 loss to the Chiefs. Through six games, Johnson rushed for 308 yards and two touchdowns while also catching nine passes for 126 yards and a score. With Johnson on injured reserve, the Lions have received solid performances from second-year running back Bo Scarbrough, who has rushed for 236 yards and a score on 53 carries over the past three games. Rookie Ty Jonson, a sixth round pick, has also contributed with 267 all-purpose yards this season.

Through 12 games, the Lions are 18th in the NFL with 1,267 rushing yards and 31st with four rushing touchdowns. Conversely, their passing attack, before Matthew Stafford suffered a back injury that has sidelined him for the past month, was among the best in the NFL, as Stafford threw 10 touchdowns against just three interceptions in his last three starts before missing the Lions’ last four games.

With Stafford out, the Lions have dropped their last four games and will finish with a losing record for a second consecutive year.