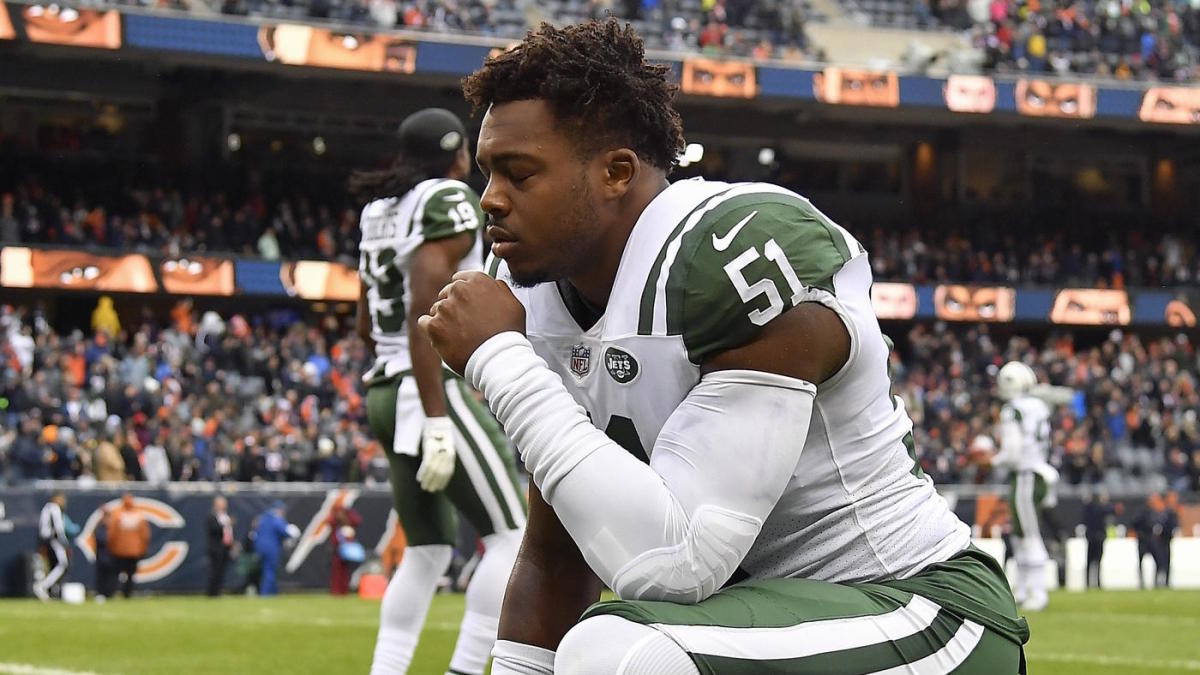 Brandon Copeland has been in the NFL for more than six years now, going from undrafted rookie to practice-squad backup to starting outside linebacker, but he’s perhaps best known for his off-field skills, famously investing and saving about 90 percent of his football salary.

It should come as no surprise, then, that Copeland, now in his second season with the New York Jets, is already well prepared for life after the gridiron. As he details in the fourth and final edition of 2019’s “Plan for Amazing,” a series from John Hancock and The Players Tribune that profiles NFL stars and their plans for the future, Copeland is dedicated to sharing his passion for financial literacy, especially after hanging up the cleats.

“I remember draft day,” he says, recalling the April 2013 weekend he signed with the Baltimore Ravens. “At that point, technically, I signed a three-year, $1.5 million contract. To a senior in college, you know, it sounded amazing, right? I finally make it to the end of the preseason, and I get cut. That original contract, I probably saw $20,000 of that $1.5 million.”

Right away, Copeland explains, he realized he could not depend on football to provide a long-term living for he and his family. Since entering the pros a rookie free agent, the Maryland native has earned four more contracts, spending three seasons as a reserve with the Detroit Lions before joining the Jets in 2018 and registering a career-high five sacks. But he also knows football careers can be halted in an instant. So he’s got what he calls an “Advise-Empower-Enable” plan to achieve and help others achieve “financial freedom.”

His chief outlet for doing so: His own real estate business.

“We have some house flips, and we also have rentals,” he says. “I’ll choose properties, design the kitchens myself.”

Additionally, Copeland teaches a financial literacy class at the University of Pennsylvania, his college football stomping grounds. Nicknamed “Life 101,” the class is meant to instruct students on just about every standard but major financial decision, from buying a house to improving credit scores to budgeting spending and filing taxes. In between all that, he advises youth camps and is working on a book — all in the name of sharing the information he’s already applying to his own life and career.

“I’ve always been motivated by my son,” he explains. “Like, I want to provide every single opportunity for (him). (He’ll) have to work for stuff, but I also want him to know, in the back of his head, that his dad and his mom have him.”