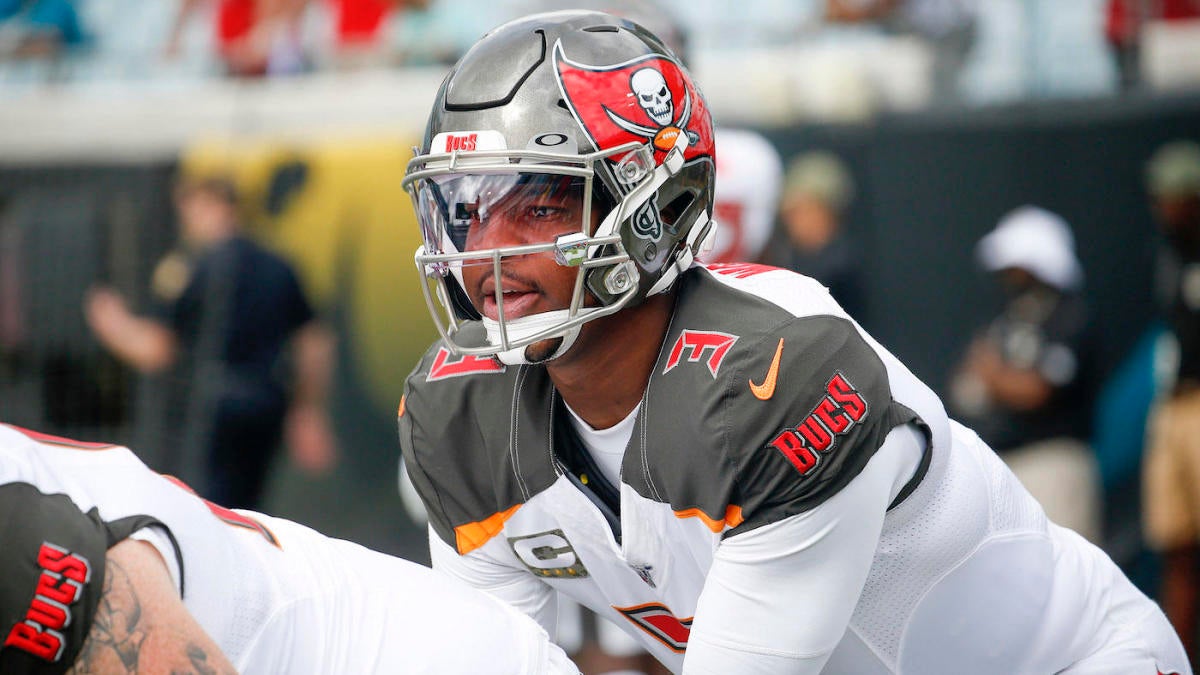 Tampa Bay Buccaneers quarterback Jameis Winston has had a bit of an up-and-down year in 2019. The same problems that have hampered him during his first four seasons in the NFL have carried over to his fifth, but there have been some bright spots.

Back in Week 4, Winston and the Bucs put up a franchise-record 55 points on the Los Angeles Rams, as the former No. 1 overall pick threw for 385 yards, four touchdowns and one interception. There have also been struggles, however. Winston accounted for five interceptions and a fumble against the Carolina Panthers in London back in Week 6, as the Buccaneers lost their second in what would turn into a four-game losing streak.

This was supposed to be the year where Winston either proved he was worth an extension or not. On Wednesday, head coach Bruce Arians said that he’s going to wait until the end of the season to sit down and make a decision on Winston’s future.

Through 12 games, Winston has completed 60.2% of his passes for 3,659 yards, 22 touchdowns and a career-high 20 interceptions. Arians has been consistent all season in that he wants his young quarterback to just go out and let it fly.

“You have to play fearless, and that’s one of my biggest messages to Jameis,” Arians said back in October. “Throw it. Don’t worry about it, just throw it.”

The Buccaneers take on the Indianapolis Colts, Detroit Lions, Houston Texans and then the Atlanta Falcons to close out the season. With only one of those teams having a winning record, Winston should have a chance to prove to the franchise that he’s the right signal-caller moving forward. The question is, will he take advantage of the opportunity?