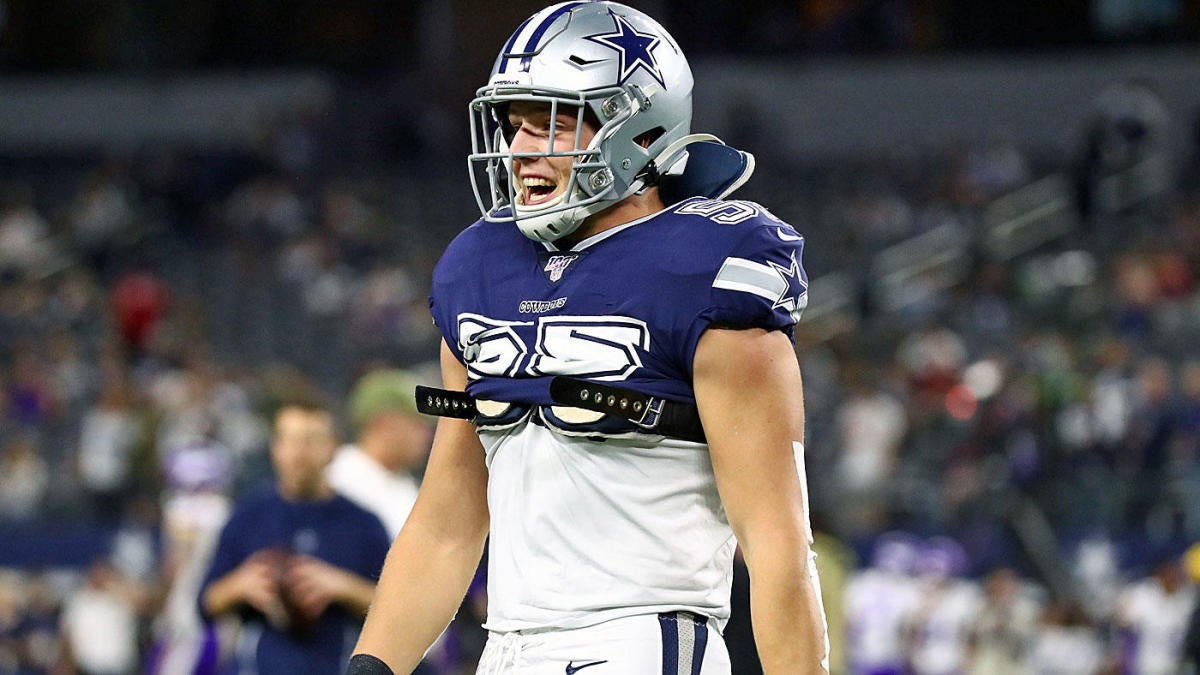 It’s a game the Dallas Cowboys need to win for a couple reasons. First, they need to create more space between themselves and the second-place Philadelphia Eagles in the potato sack race for the NFC East crown. Second, defeating the Chicago Bears would give them a much-needed morale boost after dropping two straight games in a four day span, which includes being mostly embarrassed by the Buffalo Bills at home on Thanksgiving Day.

The level of difficulty in defeating the Bears in the frosty midwest is increased due to the absence of at least two starters, and likely three, as the Cowboys continue to battle a recent rash of injuries — most notably to linebacker Leighton Vander Esch. The former first-round pick was sidelined following the Week 11 win over the Detroit Lions after re-aggravating a neck stinger in practice that had already cost him one game this season. He won’t take the field in Chicago, either, but his absence is an expected one — considering he’s yet to return to practice in any capacity.

Sources continue to affirm to me the Cowboys are in no way concerned that Vander Esch’s neck issue(s) are career-threatening, but are making sure they take a more deliberate week-to-week approach to prevent another re-aggravation in the near future.

For his part, Vander Esch agrees with the prognosis and ongoing management of the stinger.

LVE will join starting nose tackle Antwaun Woods on the inactives list this week, as Woods works to recover from an MCL sprain that kept him out of the loss to the Bills. This will again thrust rookie second-round pick Trysten Hill into the spotlight, along with veteran lineman Christian Covington, as the Cowboys attempt to fill the void left by an absent Woods.

That’s one missing starter along the defensive line and another at the second level, and it’ll likely turn into a hat trick when considering safety Jeff Heath has not participated in practice this week either as he continues to nurse injuries to both shoulders. Like Vander Esch and Woods, Heath did not play against the Bills, and won’t play against the Bears on “Thursday Night Football”, a source tells me.

Darian Thompson will get the start in his place, with rookie sixth-round pick Donovan Wilson operating in a rotational capacity.

Unfortunately for the Cowboys, that’s not the end of their injury concerns, because rookie running back Tony Pollard is now battling an ankle injury that’s kept him out of practice in preparation for Chicago. Unlike the aforementioned three, however, Pollard will likely be a game-time decision. His absence would leave Ezekiel Elliott as the only running back on the active roster — with fullback Jamize Olawale also present — leaving the two-time NFL rushing champ to shoulder the full load, which isn’t exactly something Elliott is unaccustomed to anyway.

Still, that noted, Pollard being sidelined would also impact an already struggling special teams unit, considering he’s one of the team’s returners. As it stands, though, there is no verdict on his status for Week 14, but it is soon-to-come.