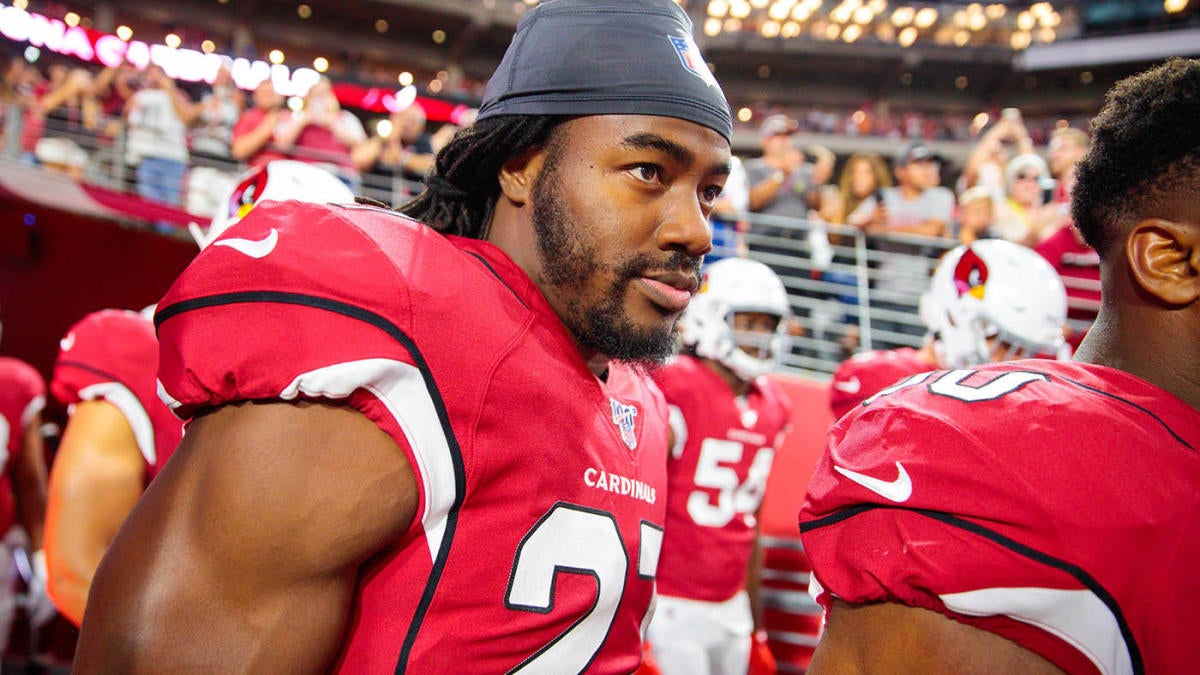 Cardinals cornerback Josh Shaw has apparently decided to appeal the lengthy suspension that he was given by the NFL last week. Back on Nov. 29, Shaw was hit with a suspension of more than one year after a league investigation proved that he had been betting on NFL football, which is prohibited under NFL rules.

The Cardinals cornerback had until 5 p.m. ET on Dec. 3 to decide whether or not he wanted to appeal the decision, and according to ESPN.com, Shaw ended up filing the appeal in hopes of getting his 21-game suspension reduced.

The suspension runs through the end of 2020 season, which means unless he wins his appeal, the Cardinals defensive back will miss all 16 games next season. By the time the 2019 season ends, Shaw will also have been suspended for five games, which brings his total to 21 games. Of course, Shaw’s probably not too worried about getting the 2019 portion of his suspension reduced with his appeal, and that’s because he’s currently on injured reserved. The cornerback hasn’t played in a single game this season after being placed on IR in August due to a shoulder injury.

If Shaw doesn’t win his appeal, that means he won’t be back in the NFL until the 2021 season at the earliest. When he was suspended, the league announced that he wouldn’t be able to petition for reinstatement until February 15, 2021.

Although it’s unclear how much betting Shaw did, it is known that he bet on at least one Cardinals game as part of a three-team parlay, and the fascinating part is that he actually bet against the Cardinals. According to ESPN.com, Shaw was in Las Vegas for Week 10 of the NFL season and he ended up betting on the Buccaneers to cover as a one-point second half favorite against Arizona. Although the Bucs were leading 17-13 at halftime, the Cardinals actually outscored Tampa in the second half (14-13), which means Shaw lost the bet, because the Bucs didn’t cover the second half spread.

One thing that’s not known is how much money Shaw bet on the games. Ironically enough, Shaw placed his parlay bet at a sportsbook run by Caesars Entertainment, the same business entity that the NFL signed a partnership with in January.