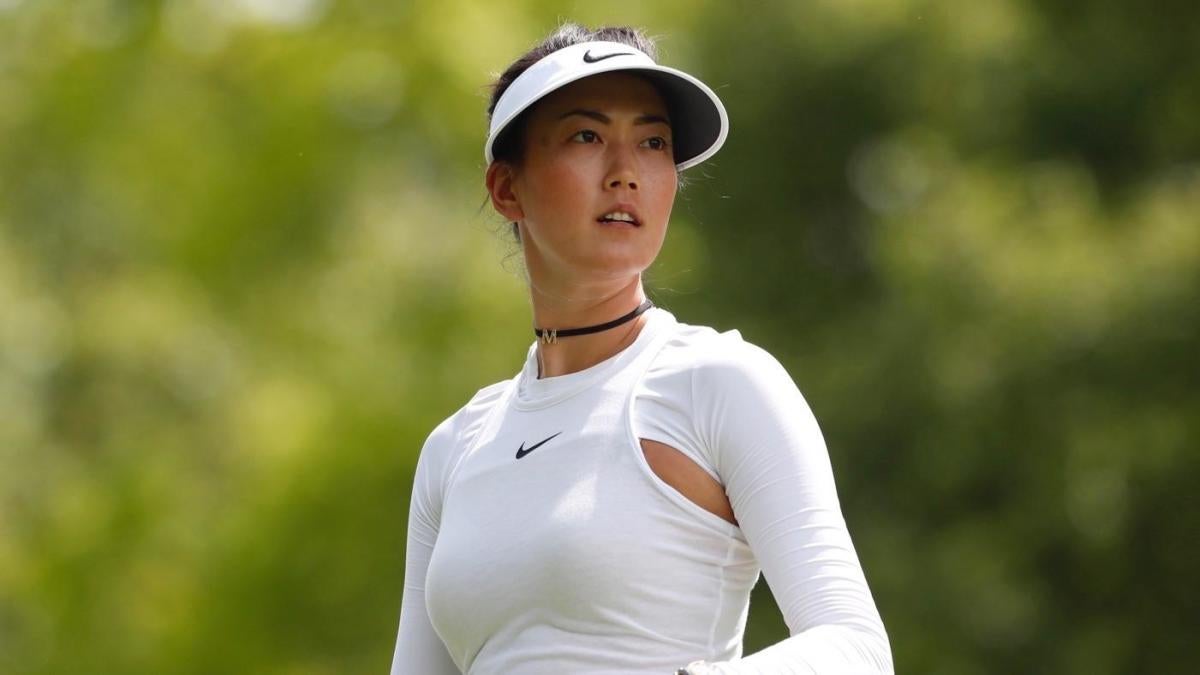 Davis Love III isn’t the only new addition to the CBS Sports golf broadcast for the upcoming year. Former Masters champion Trevor Immelman and Michelle Wie will be on board for 2020 as well.

Immelman, who has contributed to CBS Sports before, will become an analyst for CBS Sports at PGA Tour events as well as the Masters and the PGA Championship. Wie, whose TV debut this fall on Golf Channel was a hit, will contribute to multimedia coverage, including at the Masters.

Andrew Catalon, Frank Nobilo, Dottie Pepper and Mark Immelman — co-host of the First Cut podcast — will all see increased roles this upcoming year on CBS’ filled-out roster. Catalon will take on host duties, Nobilo comes on as a full-time analyst, Pepper is the new lead on-course reporter, and Mark Immelman will be at more events.

Both Immelmans are great (I’m biased!), but it’s Wie whose addition is the most fascinating. She was almost universally praised for her debut during the Solheim Cup, and she can do many different things in a variety of mediums. She’ll bring a lot of energy and knowledge to the events she covers, which is exciting.

As CBS Sports moves forward into a future of covering the PGA Tour, the Masters and the PGA Championship, this is a great team with which to do it. It may take months to work out the kinks with new moving parts, but it’s a team that will have a unique voice and an excitement about the sport that matches the on-course product.