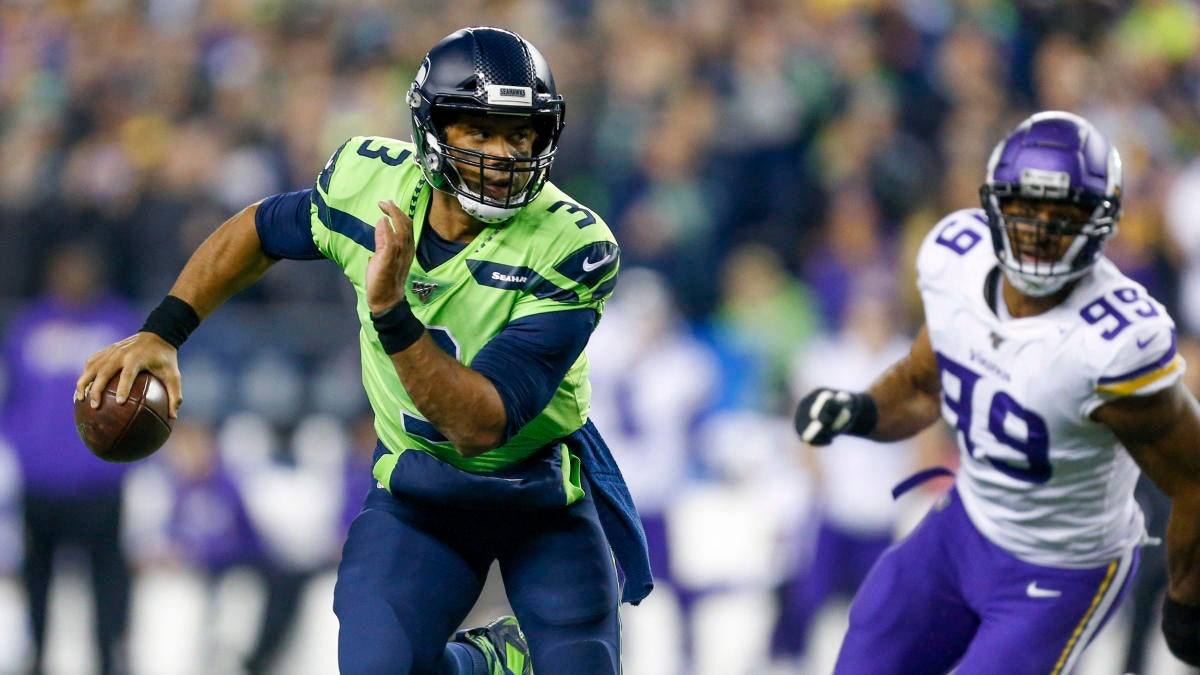 The NFL letting players do celebratory touchdown dances has made games a lot more entertaining, and some teams take their celebrations very seriously. The Seattle Seahawks took control of the NFC West with a 37-30 Monday night win over the Minnesota Vikings, and looked good doing it.

After a 60-yard touchdown from wide receiver David Moore, some of the offensive squad broke into dance mimicking New Edition’s “If It Isn’t Love” music video, and just like the epic TD, they crushed it.

Here is a look at their performance:

They even nailed those turns.

People took to Twitter to compare their dance to the original, and it was pretty similar.

After the game, Moore talked about the play, and the celebration.

“The celebration, that was something we’ve been practicing, man. We love old school, we love just having fun, and New Edition was the plan tonight,” he said.

The Seahawks continued their fun in front of their home crowd, winning a close one that gives them control of their own destiny in the division.

Seattle has been known for their fantastic touchdown dances this year.

Clearly plays are not the only thing the team is practicing between games, they are putting in the work for their celebrations as well.

Looks like these Hawks could have a future in being background dancers once their NFL career is over.

Seattle has the Los Angeles Rams next week, followed by the Carolina Panthers, Arizona Cardinals and San Francisco 49ers to close out the regular season.