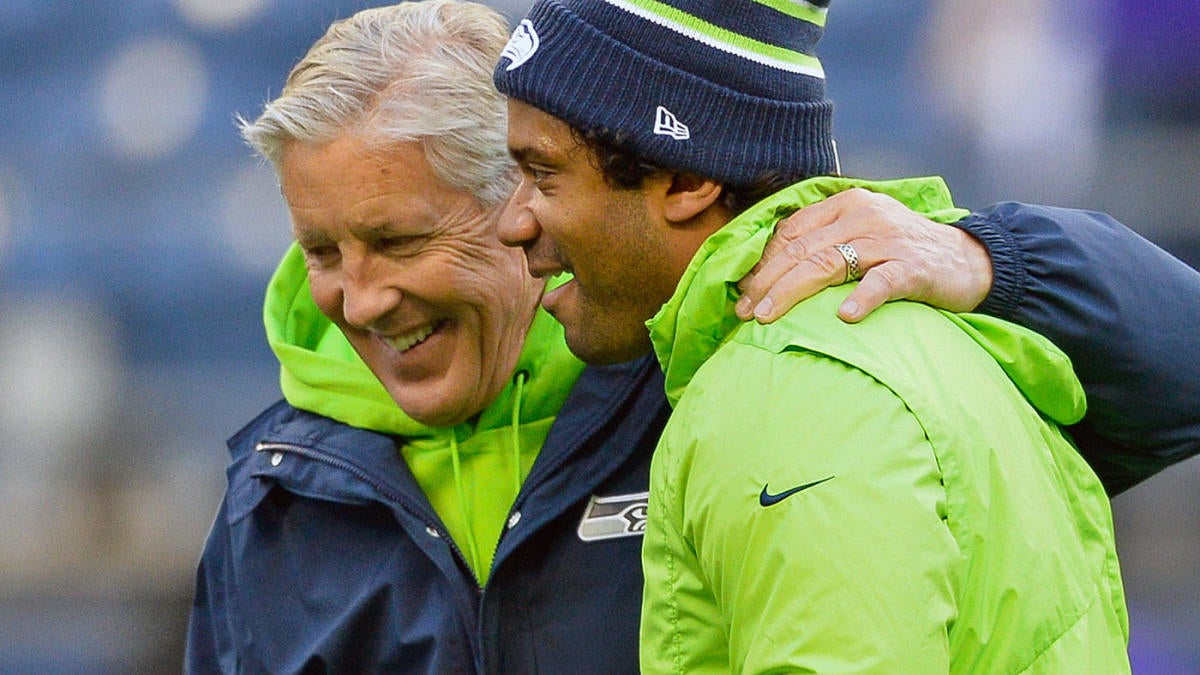 The Seattle Seahawks won big on Monday night to steal first place in the NFC West, but it turns out they conquered more than the Minnesota Vikings when they took the field to close Week 13.

As ESPN’s Brady Henderson reported after the game, the Seahawks were battling a serious flu bug in the lead-up to Monday’s crucial matchup. Six different players were listed on the team’s injury report with an illness, but that didn’t even tell the whole story. In fact, Seattle wide receiver David Moore and cornerback Tre Flowers, two of Monday’s top performers, combined to lose 22 pounds over the last week as a result of sickness, per Henderson.

Moore caught a 60-yard touchdown pass from Russell Wilson, while Flowers intercepted Kirk Cousins to help the Seahawks pad their lead against Minnesota, but both players were among a sizable contingent that either endured vomiting between practice plays or was sent home from team facilities entirely prior to Monday’s showdown. Flowers received fluids through IVs and sported an antiviral face mask throughout practice, Henderson reported, while Moore stayed sidelined on both Friday and Saturday after a rough holiday.

“It was on Thanksgiving Day,” Moore said, per Henderson. “I was just like, ‘Screw this.’ I couldn’t eat. That’s one of my favorite holidays, too, because of … the food. I just felt bad. I couldn’t eat my mom’s food.”

Reserve guard Jordan Roos, linebacker Shaquem Griffin, defensive tackle Poona Ford and wideout Tyler Lockett, who was held without a single catch against a vulnerable Vikings secondary, also came into the game recovering from the flu.

“It was pretty bad,” Wilson said, per ESPN. “I don’t know if we’ve ever had that many guys miss practice and go home. Not just miss practice but have to go home for it. So it’s that time of year, I guess. But I thought all the guys played great.”

“Our guys did it beautifully because they really managed the attitude part of it, and I’m really thrilled about that because when you’re feeling that cruddy and that bad, and you’re throwing up and everything else you’re doing, it’s hard to have a good attitude,” he said. “But these guys found a way, and guys contributed to helping them, and it was not a factor for us at all … We played right through it.”