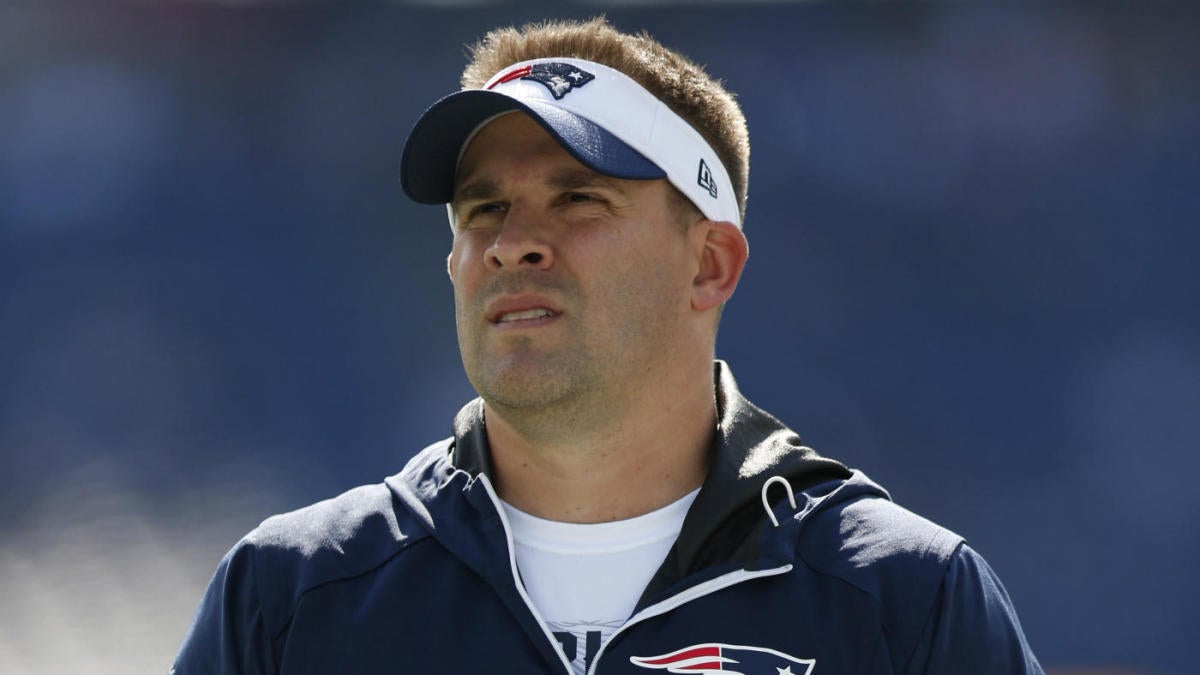 As it turns out, the loss to the Redskins wasn’t just a major mile marker for Ron Rivera’s time in Carolina, it was actually the last straw for Panthers owner David Tepper, who fired the long-time coach on Tuesday afternoon. The news of the firing came as a shock to many because it was presumed Tepper would let Rivera play out the season.

I’m not sure I would read into this as a sign of disrespect, though. It’s very possible Tepper saw moving on from Rivera now as a respectful way to kick off his head coaching search. If that’s the case, it likely involves Tepper wanting to look at college coaches in his search, or coaches who are currently unemployed in the NFL.

Tepper also mentioned wanting to hire a VP of Football Operations and an Assistant General Manager in a statement released by the team. Moving on from Rivera now allows him the freedom to do so without the pretense of keeping Rivera employed. And from Rivera’s angle, he might be ready to walk away for a bit, while allowing other coaches — Perry Fewell, Norv Turner, Scott Turner — the opportunity to show what they can do in enhanced roles.

Whatever the case, the Panthers are searching for their first new head coach since 2011. I think they’re going to be aggressive in who they pursue, with a heavy lean on analytics in terms of who they target. I think they’ll be willing to pay whatever it takes to land the right candidate, but I also believe they’ll be willing to go with a name that isn’t exactly at the top of every single list.

Let’s look at some candidates to potentially replace Rivera. Make sure and hit the play button on the podcast embed below to check out our emergency Ron Rivera is Fired Pick Six Podcast, and if you like what you hear, hit the subscribe button as well.

Someone out there is going to tweet me and tell me I’m just putting together a generic list because every coaching list features McDaniels, the longtime Patriots offensive coordinator who once coached the Broncos and later flirted with the Colts job until he walked away at the last minute. That may be true! All lists include McDaniels. Because he’s a great offensive mind who many believe can be an excellent head coach in his second time around. You can point to the Broncos becoming a disaster under McDaniels, but he had too much power in Denver (a la Mike Shanahan) and made some seriously critical personnel mistakes. Working with a smart GM — perhaps his pal Nick Caserio, who is now not rumored to join Houston? — it’s not hard to imagine McDaniels setting up shop and winning some football games. McDaniels was the first name mentioned a few weeks ago when I talked to Jason La Canfora on the Pick Six Podcast about the Panthers opening — JLC believes the modeling and analytics the Panthers use will lead them in the direction of McDaniels. The question will be whether or not he’s interested.

A longtime member of the Vikings coaching staff, Stefanski picked up buzz in 2018 as a possible head coaching candidate before replacing John DeFillipo as offensive coordinator last year. Stefanski has been a hot name this year thanks to the development of the Vikings offense, which has, frankly, carried the defense for much of the year. Kirk Cousins is playing at an MVP level, Dalvin Cook is running like a madman in the altered zone-blocking scheme and Minnesota looks like it can win a division title and a Super Bowl if the defense can hold up its end of the bargain. Stefanski’s embraced a heavy usage of analytics in his play-calling, specifically by utilizing play-action passes at one of the highest levels in the NFL because a) it works and b) Cousins is a fantastic play-action passer. That would fit pretty well with the discussion Tepper’s engaged in with respect to using analytics frequently in both their approach to building out a roster and in operating as a football team.

The Cam Newton situation probably deserves more discussion here, and it could certainly be a major factor. Roman is a long-time offensive coordinator whose name is piping hot right now in NFL circles thanks to the development of Lamar Jackson. The Ravens offense is not dissimilar to what Roman operated with the Bills/Tyrod Taylor and 49ers/Colin Kaepernick, except it’s just a supercharged version because Jackson’s under center. There aren’t any other Jackson’s hanging out there for people to grab, but the idea you could get a duel-threat quarterback and have Roman turn him into a poor man’s Jackson would have to be enticing for a number of teams looking to make a splash offensively. Roman flies in the face of the “hire the young offensive guy who is pals with Sean McVay” but with the Rams struggling on offense, it wouldn’t be shocking if teams decided to chase the latest fad.

People are going to get hot and bothered about this one, but I will guarantee you that Tepper and Co. talk to McCarthy. This is a former Super Bowl winning coach who was a hot name last offseason but decided to pass on taking another gig and instead taking a year off. McCarthy is, perhaps most importantly, not currently employed by an NFL team. That allows the Panthers to interview him if they so choose, without waiting for the end of the season. It’s easy to roll your eyes at McCarthy, but don’t forget that once upon a time he did a pretty good job developing a former first-round quarterback in Aaron Rodgers. And it’s not like the Packers offense this year has just shredded the world.

This is a long shot that won’t sit well with a lot of people because Dabo is a college coach and a motivator and not an NFL X’s and O’s guy, blah blah blah. Here’s what I’m looking at: the dude hasn’t lost a football game since 2017. He’s undefeated heading into the ACC championship game this weekend, roughly his 12th straight conference title game appearance (it’s his fifth straight appearance but you get the point). Recruiting has been a big part of Dabo’s success, but that’s the case for every single college coach out there. People might wonder about the X’s and O’s and if his approach to motivation can work with NFL players, but we’ve seen Pete Carroll make a similar transition previously and he’s doing just fine with the Seahawks. Swinney is probably a long shot to leave Clemson with Trevor Lawrence holding onto another year in Death Valley and with Clemson rolling, but any owner with an opening would be insane not to at least ask.

Another college coach worthy of consideration here, Rhule has turned things around in a big way at all of his previous stops, including Baylor, where he’s managed to get the Bears into the Big 12 championship game in just his third season. In Rhule’s first year, the Bears went 1-11 following the Art Briles scandal. Rhule has them at 11-1 overall this year, heading into a rematch against Oklahoma, who handed the Bears their only loss this season. Baylor probably should have won that game and they’d be in the College Football Playoff discussion right now if they did. I’m not sure there’s anyone exceptionally notable on Baylor’s roster either. They have plenty of good players but aren’t oozing with superstars, which is a testament to him flipping things. Additionally, Rhule had an incredible run with Temple, taking them from two wins (he took over for Steve Addaizo after he left for BC following a four-win season) to back-to-back 10-win seasons before jumping to Baylor. Rhule, who previously flirted with the Jets job last offseason, was in the NFL as recently as 2012 with the Giants as their assistant line coach, also spent several years locally, as a coach for Western Carolina from 2002 to 2005.