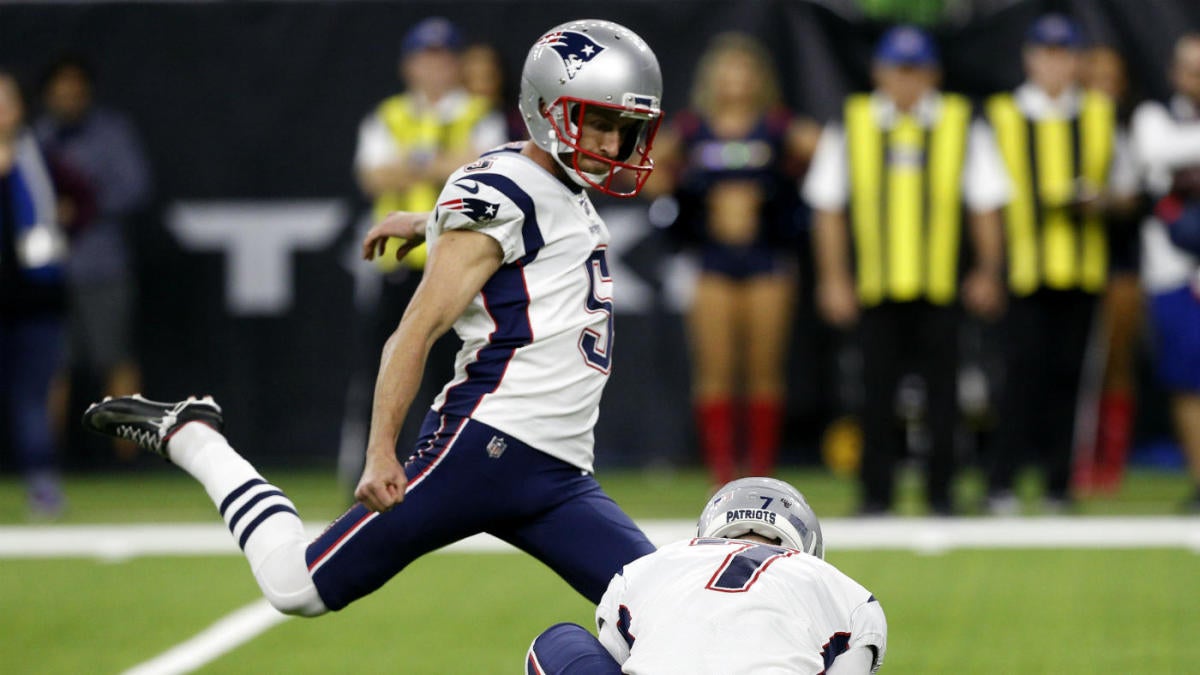 Kai Forbath’s time in New England was short-lived as the team announced on Monday that they’ve waived the veteran kicker after just a week with the club. In a corresponding move, the Patriots claimed former Eagles defensive lineman Albert Huggins off waivers and have brought him onto the 53-man roster.

Forbath signed with New England back on Nov. 29 after Nick Folk was released due to an emergency appendectomy. In their Week 13 loss to the Houston Texans, Forbath netted a 23-yard field goal and converted one of his two extra point attempts. He also had a pretty impressive onside kick that was nearly recovered by special teams ace Brandon Bolden in the closing seconds of the contest.

With Forbath out the door, the Patriots will look to bring in their fifth kicker of the season. After veteran Stephen Gostkowski went down with a season-ending left hip injury, New England rolled through Mike Nugent, Nick Folk and now Forbath. This is uncommon territory for the Pats as they’ve had rather historic consistency with the position, as Adam Vinatieri and Gostkowski have done the majority of the kicking since 1996.

It wouldn’t be shocking at all if New England decides to not bring in another new face and instead looks to re-sign Folk, as his appendectomy wasn’t considered to be a long-term issue.