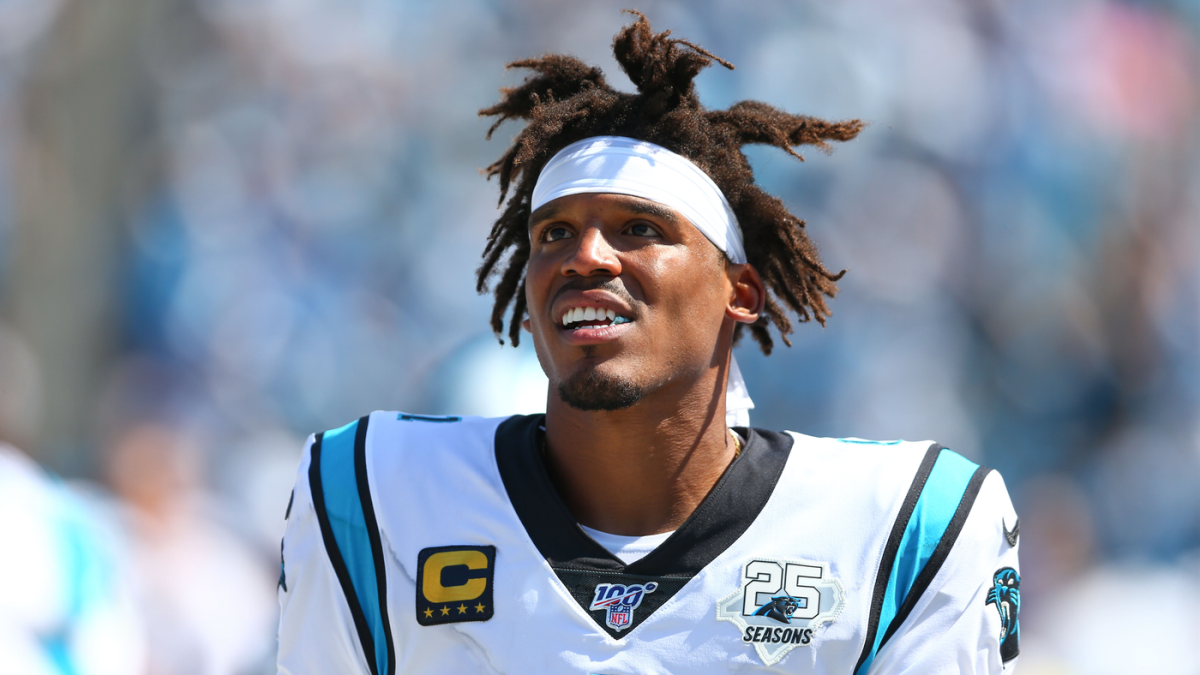 The Carolina Panthers‘ surprising decision to fire longtime head coach Ron Rivera on Tuesday has raised question marks throughout the organization. One of the biggest questions is regarding Cam Newton and his future with the organization. Newton, arguably the greatest player in franchise history, hasn’t played since Week 2 after sustaining a season-ending foot injury. Shortly after news broke of Rivera’s firing, ESPN’s Jeremy Fowler is reporting that the Panthers’ next head coach will “loom large” in the future of Carolina’s quarterback position.

While Newton, the 2015 NFL MVP, is still just 30-years-old, he has endured a career’s worth of hits since leading the Panthers to the Super Bowl at the end of the ’15 season. Newton, in his 46 regular season starts since Super Bowl 50, has been sacked 106 times. He also received numerous hits during his 335 rushing attempts during that span. The hits appeared to take a toll on his accuracy, and Newton completed a career-low 52.9 percent of his throws in 2016. He also completed just 56.2 percent of his throws in 2019 — over a small sample size due to injury — before being shut down for the season.

On the flip side, an argument can be made that Newton returned to his Pro Bowl form in 2018 — again — over a limited sample size of fully-healthy games — after two disappointing seasons. While the Panthers faded late after he battled through an injury, Newton enjoyed his best year since his MVP campaign, completing a career-high 67.9 percent of his passes with 24 touchdowns and 13 interceptions. His success last season is evidence enough that, when healthy and given time to throw, Newton is still an above-average NFL quarterback by most standards.

Will Brinson and the Pick Six Podcast Superfriends are here to break down the firing of Ron Rivera. Listen below and be sure to subscribe for daily NFL goodness.

The question is whether or not the Panthers want to continue the Newton era or start anew. Money may play a role in the Panthers’ decision, as Newton is set to enter the final year of his five-year, $103.8 million contract. Instead of paying Newton in 2020 and offering him a longterm deal in 2021, the Panthers may elect to trade Newton this offseason while using a first-round pick on a quarterback.

Carolina has already paid out the majority of Newton’s bonus money so his contract shouldn’t have any hurdles in it should they attempt to trade him. If Carolina made the decision to release Newton, they would incur just $2 million in “dead” salary cap charges.

The Panthers are surely interested to see how Kyle Allen finishes out the season and that will also factor into their decision on Newton. Allen, a season year quarterback, has won half of his 10 starts this season with 15 touchdowns and 10 interceptions.

The 2010 Heisman Trophy winner, Newton has enjoyed a slew of success during his nine-year run in Carolina. Along with his league MVP award, Newton is a three-time Pro Bowler and one-time All-Pro. He’s also led the Panthers to four playoff appearances that include a 15-1 regular season in 2015.

Sports News - December 3, 2020
0
Thomas and Koepka have some work to do on Friday to make the cut in Mexico