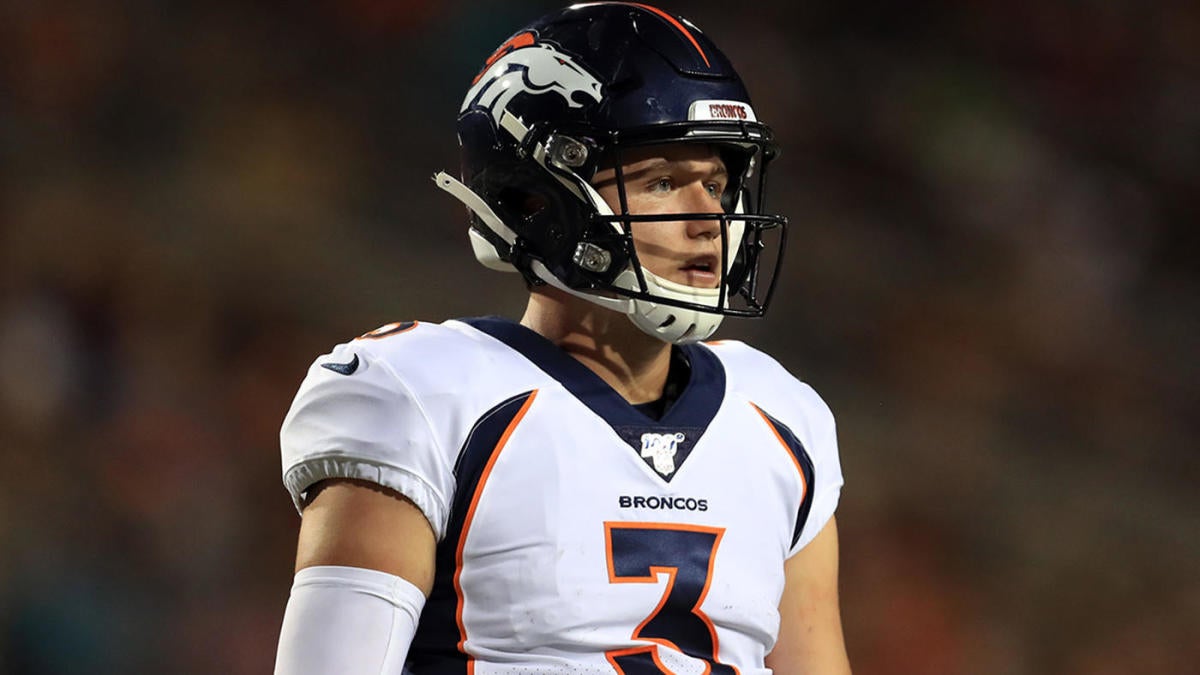 Following a week that saw the Dolphins (+10) stun the Eagles and the Redskins (+10.5) shock the Panthers, NFL bettors are searching through the latest Week 14 NFL odds and making their NFL predictions. In two of the largest Week 14 NFL spreads, the Packers are laying 13 points against the Redskins, while the Vikings are going off at -13.5 against the Lions. Are those NFL lines off, or will heavy favorites roll this week?

Marquee matchups that will have a major impact on the NFL Playoff picture like Patriots vs. Chiefs (+3), Seahawks vs. Rams (+1) and and 49ers vs. Saints (-3) are also sure to see plenty of action. Which games should you target with your NFL picks? All of the Week 14 NFL lines are listed below, and SportsLine’s advanced computer model has all the NFL betting advice and predictions you need to make the best Week 14 NFL picks now.

The model, which simulates every NFL game 10,000 times, is up over $7,000 for $100 players on its top-rated NFL picks since its inception four years ago. It’s on a 94-64 roll on top-rated picks that dates back to 2017, and last season, the model also ranked in the Top 10 on NFLPickWatch for the third year in a row on straight-up NFL picks and beat more than 96 percent of CBS Sports office pool players.

Anyone who has followed it has consistently beaten NFL odds and is way up. Now, the computer examined the latest Week 14 NFL odds and lines, simulated every snap, and its Week 14 NFL predictions are in.

One of the model’s strongest Week 14 NFL predictions comes in Sunday’s 1 pm. ET AFC matchup between the Broncos (+9.5) and Texans at NRG Stadium in Houston. The Texans sit in first place in the AFC South after winning four of their last five. They’re coming off huge back-to-back wins against the Colts and Patriots.

SportsLine’s model, however, sees value in Denver as a nearly double-digit underdog. Houston is just 2-4 against the spread at home this season and the Broncos come into this matchup with momentum after turning to rookie Drew Lock at quarterback and picking up a win over the Chargers in Week 13. The Broncos are also 7-5 against the spread 6-3 against the number as an underdog this season.

They rank ninth in the NFL in scoring defense (19.8 points per game) and are especially strong against the pass, ranking fifth (210.6 yards per game) in that category. The model sees Denver’s defense slowing Deshaun Watson and DeAndre Hopkins enough to keep this game closer than Vegas anticipates. The Broncos cover in almost 60 percent of simulations, while there’s also value on the under (41.5) because that hits nearly 60 percent of the time.

The model also has made the call against the spread, on the over-under, and on the money line for every other game on the Week 14 NFL schedule. It’s also projecting a favored Super Bowl contender to go down hard in an upset you won’t see coming, so you need to see its NFL picks before locking in any of your own. Get every pick for every game here.

Who should you back against the spread, on the money line and the total in every Week 14 NFL game? And which Super Bowl contender gets stunned? Check out the latest NFL odds above, then visit SportsLine to see their Week 14 NFL cheat sheet, all from the model that is up over $7,000 on its top-rated NFL picks.