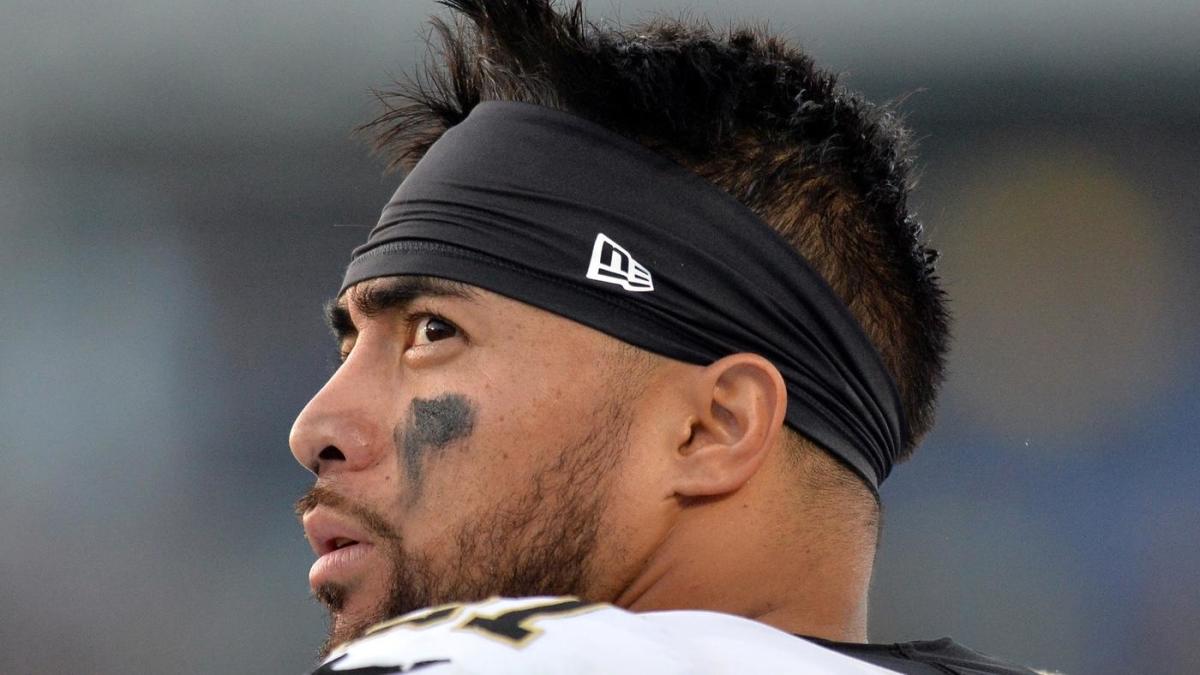 Manti Te’o’s long-awaited return to the NFL appears to have finally come.

On Thursday, it was reported by various media outlets that the veteran linebacker — who has yet to play a down for any NFL team this season — will sign with the New Orleans Saints, the team he spent the 2017 and ’18 seasons with after breaking into the NFL with the Chargers back in 2013.

The Heisman Trophy runner-up in 2012, Te’o was the Chargers’ second round pick in the ’13 draft. After appearing in 38 games (receiving 34 starts) with the Chargers, Te’o signed Saints as a free agent in 2017. During his first two seasons in New Orleans, Te’o recorded 80 tackles that included seven tackles for loss. He was not re-signed this past offseason after being a healthy scratch in 11 games last season.

The expected signing of Te’o is likely a response to the Saints sustaining several injuries at that position during last Thursday’s victory over the Falcons. With the win, the Saints clinched their third consecutive NFC South division title. New Orleans, despite losing Drew Brees for five weeks earlier in the season, is 10-2 and would be the NFC’s top seed if the playoffs started today. The Saints have little margin for error, however, as the 10-2 Seahawks and 10-2 49ers are also vying for the top spot in the conference.

Speaking of the 49ers, the Saints will host San Francisco on Sunday in a game that has major playoff implications. On Sunday, Te’o and the Saints’ defense will try to contain a 49ers offense that leads the NFL in rushing yards per game.

“They do a fabulous job rushing the football,” Saints head coach Sean Payton said of the 49ers’ rushing attack earlier this week. “They, formationally, give you a lot of different things, personnel groups and you’ve got to move to these spots when you see the wide zone come and then there’s change up plays off of it. And then of course the play action that comes from those same looks. Those all present challenges.”