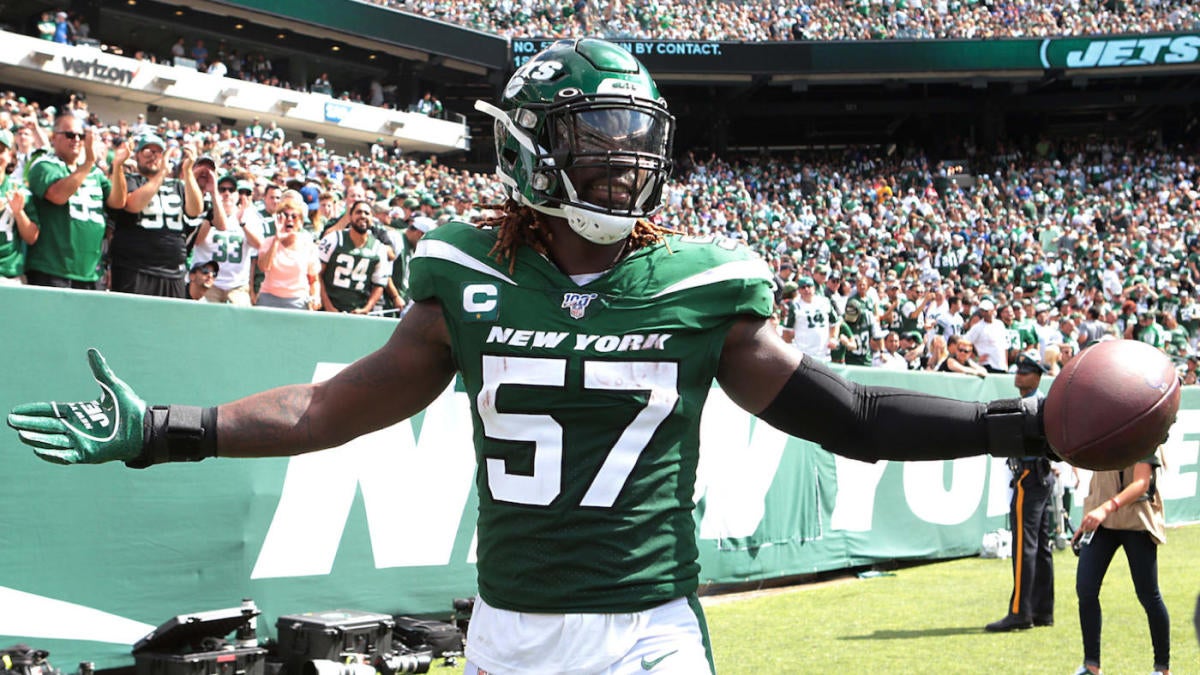 And with that, C.J. Mosley’s first season with the Jets is already over before it was really even given the chance to take off. On Tuesday, the Jets announced that Mosley has been placed on injured reserve with the groin injury that wrecked his season. According to coach Adam Gase, Mosley will also undergo surgery. The inside linebacker finishes his first season in New York with two games played, nine combined tackles, one pick-six, and a fumble recovery.

He originally suffered the injury in his debut with the Jets back in Week 1, but was able to return in time for their Week 7 loss to the Patriots. It would be his last appearance of the season after he reaggravated the injury during the game. With the Jets at 4-8 after a disheartening 16-point loss to the previously winless Bengals on Sunday, they really had no incentive to rush him back. Getting healthy for 2020 became the priority.

After an incredibly productive five-year career with the Ravens that included four trips to the Pro Bowls and the fourth-most tackles in the NFL in that window, Mosley hit free agency this past offseason as the best inside linebacker available. The Jets, with an abundance of cap space and high hopes heading into Sam Darnold’s second season, immediately signed Mosley to a five-year, $85 million deal that made him the game’s highest paid inside linebacker by total money and guaranteed money at signing, and the second highest paid inside linebacker by average annual salary (only Bobby Wagner of the Seahawks earns more), according to Spotrac.

Obviously, things did not go as planned for both Mosley and the Jets this season. Darnold caught mono and saw ghosts. Gase continued to put together underwhelming offensive game-plans. And the defense … the defense has actually played pretty well without Mosley, ranking 10th in DVOA. Still, the Jets are 4-8 with the seventh-worst point differential (negative-76). It’s yet another reminder that often the biggest winners in free agency go on to become the biggest losers once the season actually begins.

Mosley will still be only 28 when the 2020 season kicks off, so this year probably won’t be what defines his Jets career. Barring a trade, he’ll be back in 2020 and 2021 considering his contract doesn’t make him cuttable until 2022 at the earliest and how the Jets need good players, which Mosley is when healthy.