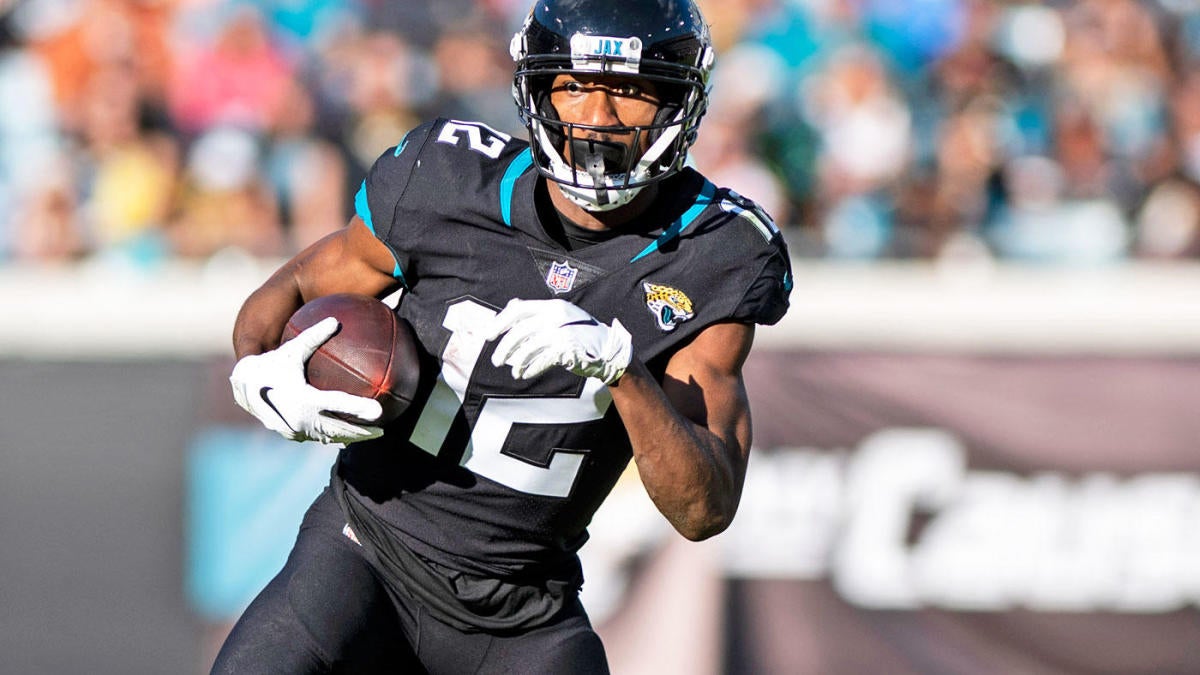 Jacksonville Jaguars wide receiver Dede Westbrook surprised a fan after the fan tweeted out about seeing the WR in public, but decided not to interrupt his lunch. Earlier this week, Javel Espino saw Westbrook, in his words “chillen,” at Burrito Gallery, but because No. 12 was with his family, he wanted to be respectful and give him some space.

He tweeted about the interaction saying, “I want a picture with him but he’s with his family and I don’t want to bother him.”

Athletes tend to draw attention wherever they go, so someone respecting their privacy, despite wanting to meet them and grab a photo, stood out to Westbrook.

After Westbrook saw the tweet, he responded saying he appreciated what the fan did, and wanted to make sure he got the photo anyway.

He replied, “I really appreciate you for respecting the fact that I was with my family!! Let me know where you are today and I’ll pull up on you so we can get that picture!”

The two were able to meet up and get a photo together when Westbrook surprised him at Terry Parker High School on Tuesday, and they were both appropriately dressed in Jags gear.

Westbrook tweeted about the interaction saying:

“So glad I was able to pull up at his high school today and show him the same respect he showed me and my family,” calling him a friend and adding, “I appreciate you more than you know, man.”

The message was paired with two photos from the meeting.

The fan got on his own account to post photos, including one with his mom in it. He called it “one of the best days” he has ever had.

Westbrook and the Jaguars currently stand at 4-8 and take on the Los Angeles Chargers on Sunday who enter the game with an identical record, and Westbrook’s newest friend will be there to see it.