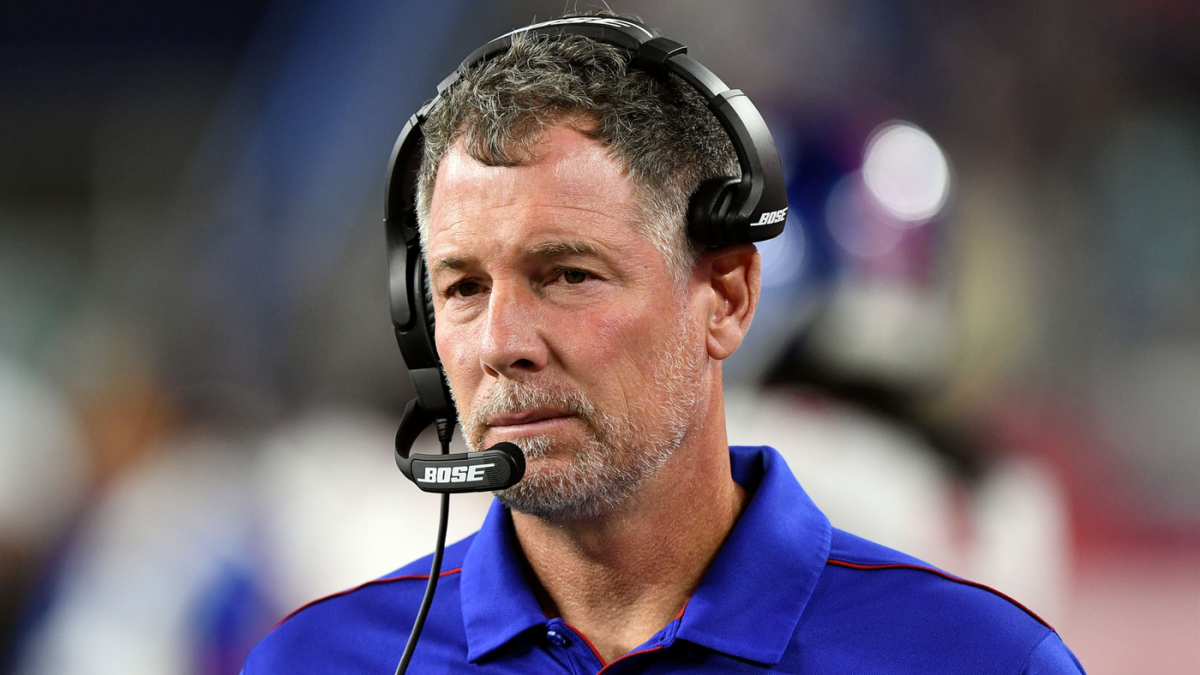 The New York Giants did not expect to be this bad. After finishing last season with a 5-11 record and securing the No. 6 overall pick in the draft (which they used on quarterback Daniel Jones), the Giants projected confidence that they’d improve despite trading away Odell Beckham and Olivier Vernon during the offseason.

That confidence appears to have been misguided. Eli Manning struggled to begin the season and was replaced by Jones two games into the year. Saquon Barkley was injured early in the season and has not been his usual self since. The team’s wide receiver corps has been almost impossibly banged up. The pass defense is one of the worst in the NFL.

So, 12 games into the year, the Giants are 2-10 and currently one of the leading candidates for the No. 1 overall pick. (They hold the No. 2 selection at the moment, with the 1-11 Bengals the only team set to pick ahead of them.) Barring something unforeseen happening, they will pick in the top six for the third consecutive year.

The poor performance has led to some speculation about the futures of general manager Dave Gettleman and coach Pat Shurmur, which Giants co-owner Steve Tisch addressed on Tuesday for the first time. “It’s been a very frustrating season,” Tisch told Bruce Beck of NBC New York. “At the end of the season John Mara and I are gonna get together and discuss the future. As partners we have to be very honest with each other about where we see this team going into the 2020 season.”

That doesn’t exactly sound like a ringing endorsement of team brass, but Tisch followed it up with a more measured statement. “I’m asking for patience,” he said. “I’m being patient which you know at times is challenging. Please be understanding and patient. I want Giants fan[s] to feel that their voice is being heard.”

The Giants have been one of the most heavily-criticized teams in the league since Gettleman took over, largely due to a sequence of events that saw him take a running back at No. 2 overall and then mock people who questioned the relative value of a running back in the modern NFL; extend Beckham only to trade him a year later; and take Jones at No. 6 when most projections had him going much later, and then mock doubters after Jones played well in his first start. Shurmur has been working short-handed for much of this season, but he has also not necessarily put his players in position to succeed.

It would not be shocking — or unjustified — if the Giants elected to move on and find new leadership.