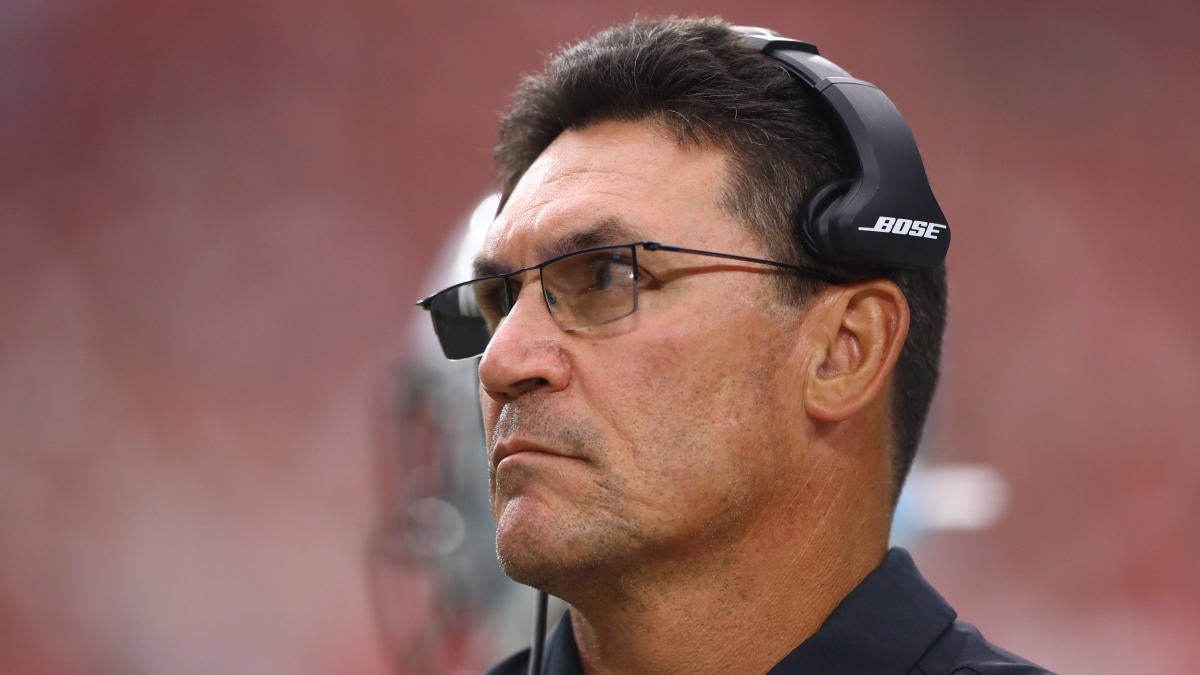 On his podcast “Nothing Personal with David Samson,” Samson discusses the latest breaking news out of the NFL, the firing of Carolina Panthers coach Ron Rivera, who has been with the team since 2011. The team is saying goodbye after a 5-7 start to this season.

Samson said, “A midseason firing is what happens when you get embarrassed, and when you lose to the Washington Redskins, that’s about as bad as it’s gonna get.”

The podcast host then describes how he sees the rest of the statement from team owner David Tepper. Samson says, “Then he did the quote that all owners do who are new, going through their first firing and beginning to flex what they believe is their ownership muscle pretending that they have a whole public and fan base to answer to, ‘I believe this is in the best decision for the long-term success of the team.'”

Samson says he completely expected this because it is what all owners say in their firing statement, and points out that of course the team should always want to do what is best for the long-term success of the team.

“Is there any statement that is more silly that you have to read or hear,” Samson said then asking sarcastically, “Do you believe I fire a coach because I don’t believe it’s for the long-term success of the team?

The next part of the statement from Tepper reads, “I have a great deal of respect for Ron and the contributions he has made to this franchise and to this community.”

The podcast host points out that a key component to that sentence is missing. “His PR people forgot three words, ‘I have great respect for Ron, and his family,'” Samson said.

He final thoughts on the situation is that Rivera should feel “complete relief.” Samson added that, “Getting out of that mess in Carolina is probably the best thing for your career.”