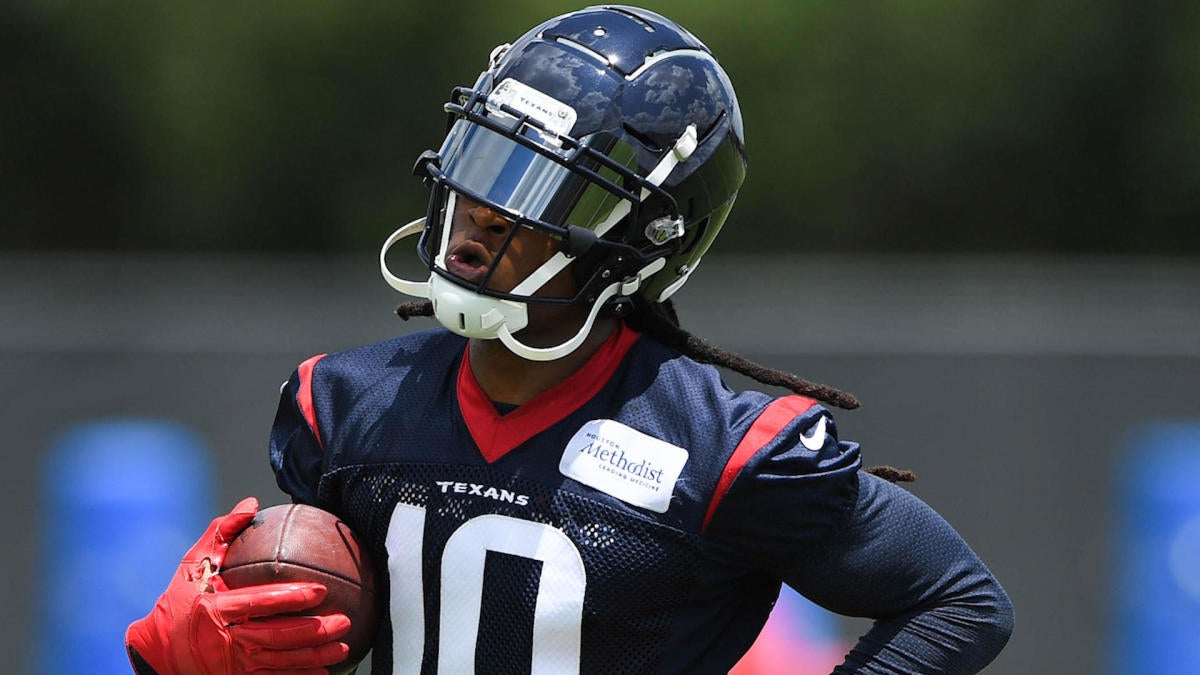 Few survivor and knockout pool players are still alive after last week, when Carolina and Philadelphia lost outright as double-digit favorites. The Redskins stunned the Panthers in Charlotte, 29-21, while the Dolphins outmaneuvered the Eagles, 37-31. For the Redskins and Dolphins, it was just their third win all season. Sharp players who avoided Carolina and Philly with their NFL survivor picks can now examine the Week NFL 14 schedule, and it features several potential survivor candidates for your NFL knockout pool picks: Minnesota hosting Detroit; Houston hosting Denver; Cleveland hosting Cincinnati, and Green Bay hosting Washington. Who should you target with your Week 14 NFL survivor pool picks? Or is there a better option among the tighter NFL spreads? The SportsLine Projection Model has your back with its optimal Week 14 NFL picks and survivor strategy.

Last week, the model rolled with the Chiefs, who blew out the Raiders, while tens of thousands of survivor players got knocked out with Carolina and Philadelphia.

Now, the model has locked in on Week 14. We can tell you the model is not going with the Texans, even though they’re massive favorites over visiting Denver. The Broncos have a strong defense and got a spark last week from rookie quarterback Drew Lock.

There’s another team winning more often than the Texans that the model loves for your NFL knockout picks this week. Picking this team also sets you up for the rest of the season. You need to see who it is before locking in any NFL predictions or picks.

So which team is a must-back in your NFL Week 14 survivor pool? Visit SportsLine now to see which team carries you to victory in Week 14, all from the proven computer model that rolled with the Chiefs last week while thousands of survivor players were eliminating backing Carolina and Philadelphia.