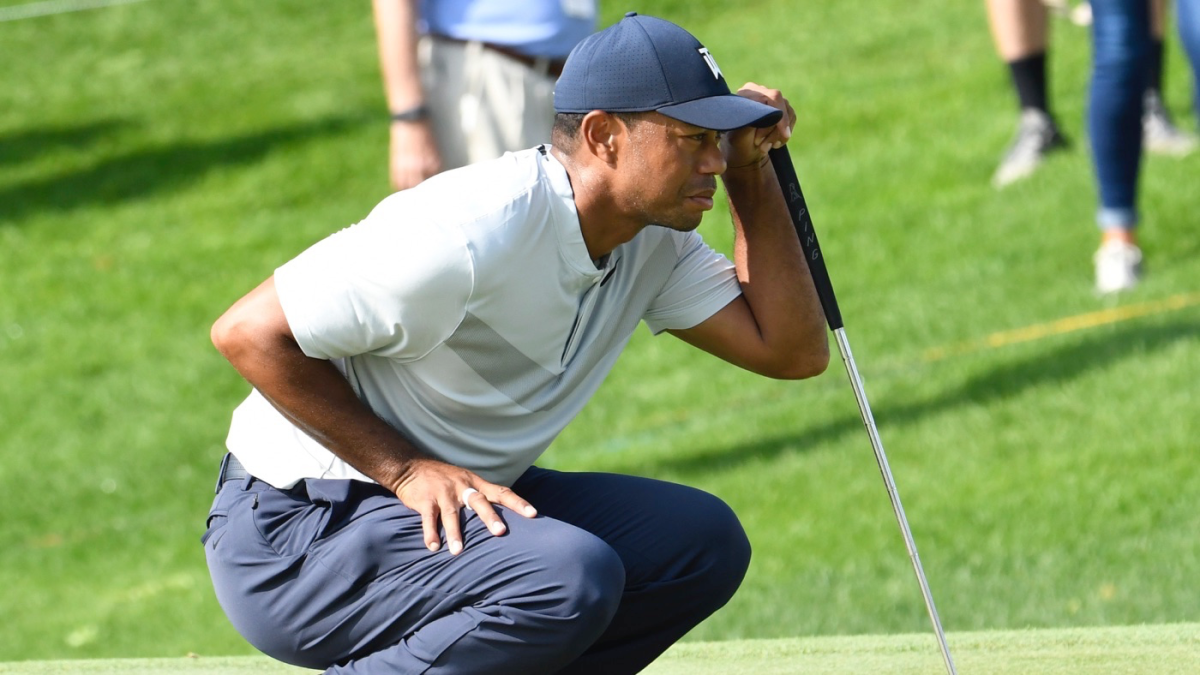 Tiger Woods will play host this week and captain next as an important two-week stretch takes place in the world of golf. Woods’ Hero World Challenge starts on Wednesday as 18 of the world’s best (including the Big Cat himself) tee it up in the Bahamas at Albany Golf Course. Then next week, 11 of those participants will take their talents to Australia for the 2019 Presidents Cup with this week’s host playing the role of captain.

Joining Woods in Albany are Justin Thomas, Justin Rose, Rickie Fowler, Xander Schauffele, Patrick Cantlay and defending champion Jon Rahm (who is also the favorite). On Albany’s mega-wide fairways, the best on the planet should eat and scores should again dip into the high teens and low 20s, where they’ve been in each of the four years of this tournament’s existence.

Woods will play with Thomas in Round 1 and then everyone will be repaired in all three rounds after the first. Did captain Woods use Round 1 as a Presidents Cup warmup session? Maybe.

“The only thing that I have control over at the Hero is the first-round pairings,” said Woods, “Put together the pairings the first day and that’s about it. Other than that, we repair every single day, and after that, it’s a crapshoot and based on how you play. Some of the guys may want to play with certain players. We’ll talk about that.”

There are certainly some interesting potential pairings. The Patricks (Reed and Cantlay), Webb Simpson and Bryson DeChambeau, Gary Woodland and Schauffele and Fowler and Tony Finau. I could see multiples of those being paired again next week in Australia for the team event.

Here’s a look at the tee times for Round 1.