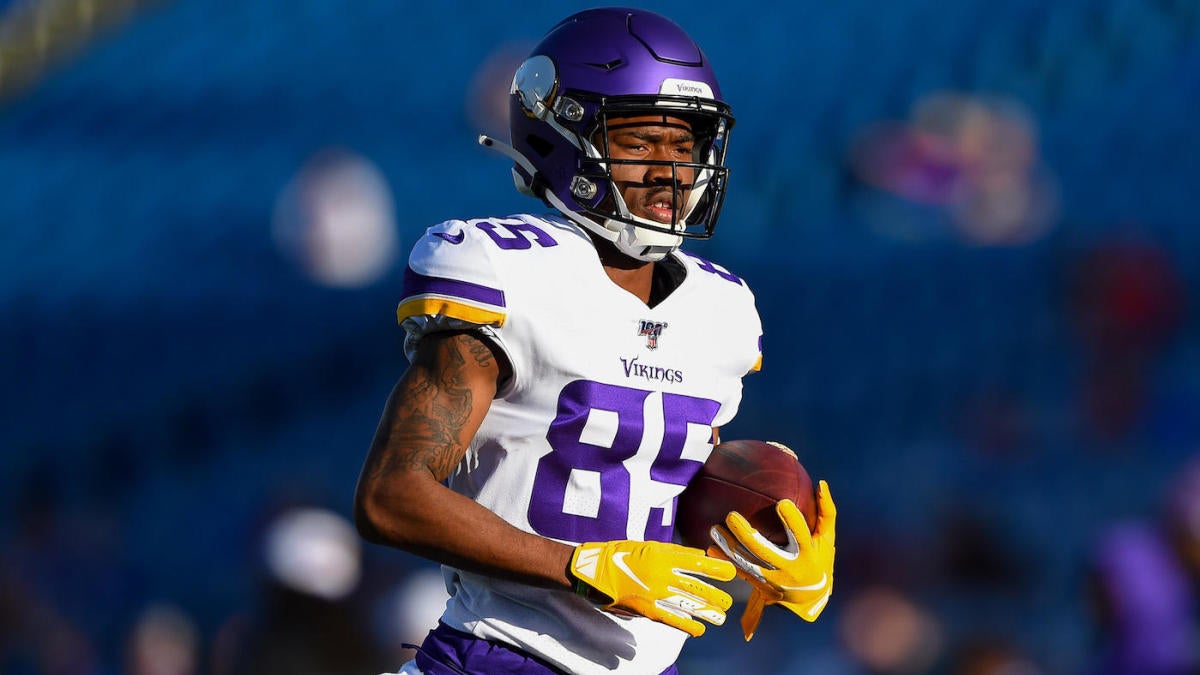 The 8-3 Minnesota Vikings travel out west to take on the 9-2 Seattle Seahawks on Monday night. It’s a big matchup for both teams, as they are close to securing Wildcard spots, but they still have a chance to win their respective divisions.

With Adam Thielen already ruled out due to a hamstring injury, the Vikings have only three healthy wideouts: Stefon Diggs, Bisi Johnson, and Laquon Treadwell. According to Tom Pelissero of the NFL Network, Minnesota plans on adding another wideout for Monday night’s big game. Undrafted rookie Alexander Hollins is expected to be promoted to the active roster from the practice squad, and he will get a chance to play against Seattle.

Hollins is a product of Eastern Illinois, and he ended his collegiate career having recorded nine 100-yard receiving games. He’s remembered for the 127 receiving yards and three touchdowns he put up against Arkansas in the 2018 season opener. Hollins was part of the final roster cuts the Vikings made this offseason. He made three catches for 26 yards in the preseason, and he was also given a carry because of his speed. He’s listed at 6-foot-1, 170 pounds, but he’s someone who can outrun safeties in the secondary.

The Vikings are looking to make up for last year’s embarrassing loss in Seattle. Minnesota put up just seven points and Kirk Cousins completed 20 of 33 passes for 208 yards and a touchdown. The performance led to the firing of offensive coordinator John DeFilippo and the promotion of current offensive coordinator Kevin Stefanski.

The path to 33,644: How LeBron passes Kobe in all-time scoring

PGA Merchandise Show 2020: How Supreme Golf is changing the online...

Sports News - January 25, 2020
0
Growing the game of golf starts with stepping foot on the course

The path to 33,644: How LeBron passes Kobe in all-time scoring