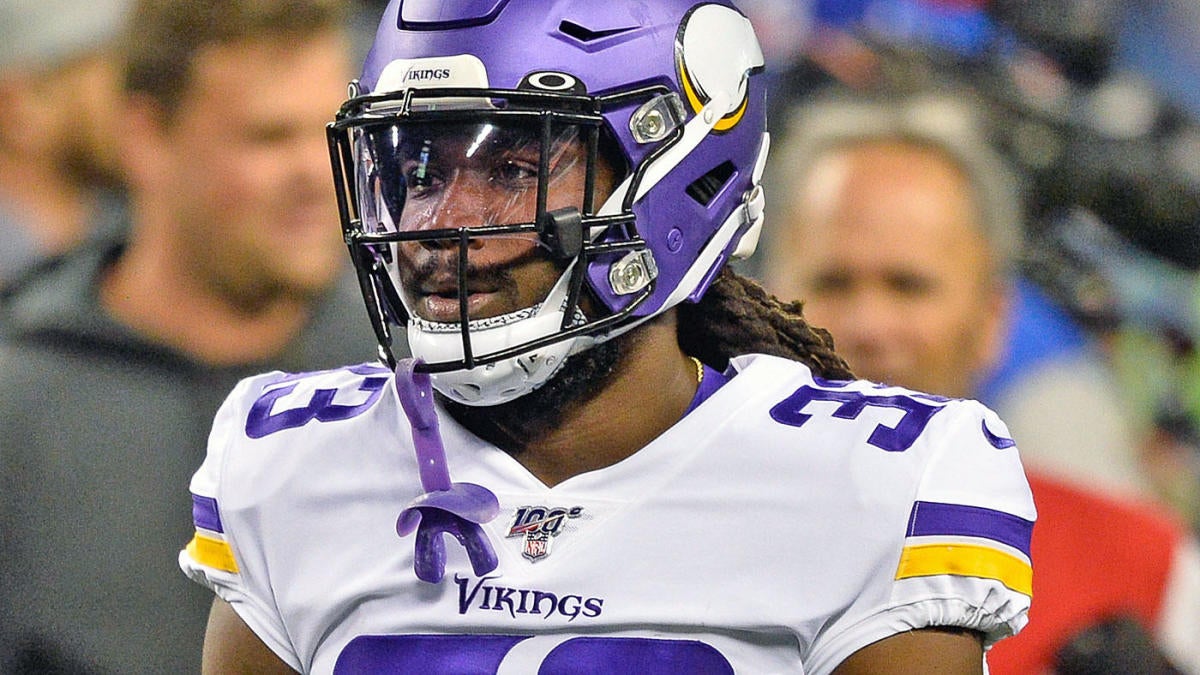 Dalvin Cook may have lost the ball on a crucial third-quarter fumble in Monday night’s 37-30 defeat against the Seattle Seahawks, but even more importantly, the Minnesota Vikings may have lost him.

The third-year running back, who entered Week 13 as the centerpiece of Minnesota’s offense during the Vikings’ 8-3 start, coughed up a fumble with the game tied at 17 and was slow to get up after the play along with wide receiver Stefon Diggs. The latter was quick to jog on the sidelines and is “fine,” according to ESPN’s Lisa Salters, but Cook was almost immediately ruled questionable to return with a shoulder injury, making an early exit with just a few minutes remaining in the third.

Cook, who came into the game with 1,017 yards on the ground, was seen favoring his right arm as he walked to the sideline and then followed a trainer into the locker room for further evaluation. A second-round draft pick in 2017, he saw his promising rookie season cut short due to a torn ACL, missing all but four games, then missed another five games in an underwhelming 2018 campaign due to lingering issues.