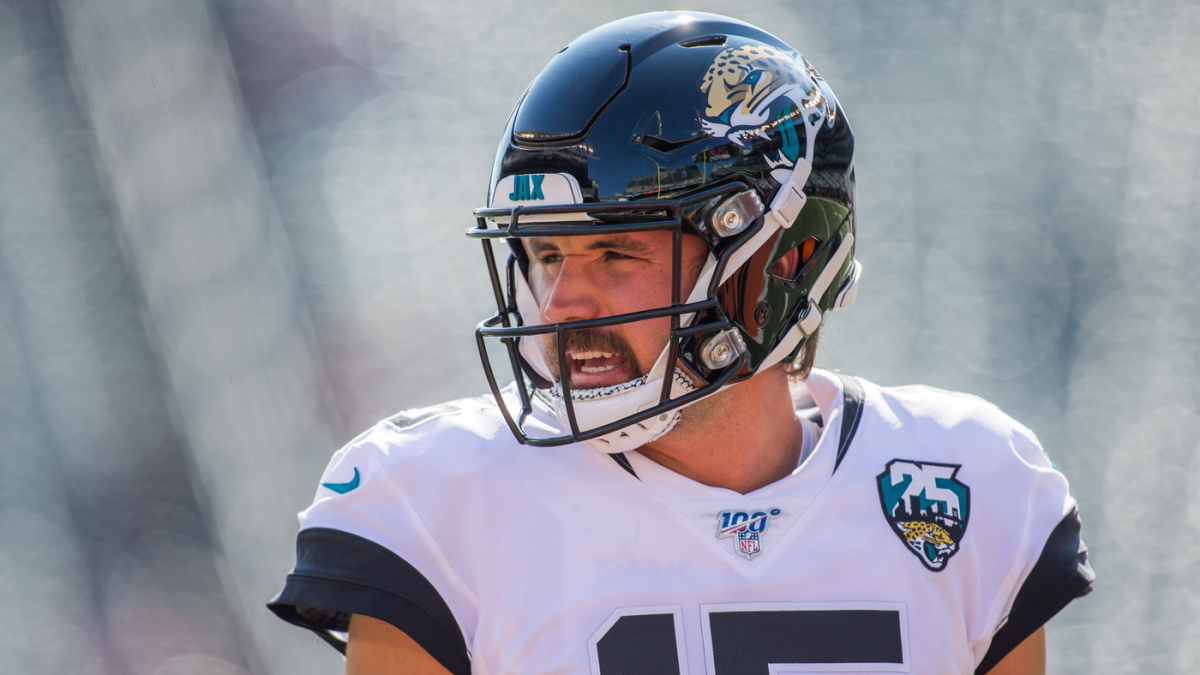 Despite the “Minshew Mania” which swept the nation earlier this season, many maintained that the Jacksonville Jaguars did not have a quarterback problem. Nick Foles broke his collarbone in the first game of the season, and the former Super Bowl MVP was the obvious starter moving forward as soon as he was ready to take the field again. After the 28-11 loss to the Tampa Bay Buccaneers, however, the Jaguars are making a change.

On Monday, the Jaguars announced that Gardner Minshew would be taking over as the starting quarterback, and Foles will serve as his backup. Foles has lost his last three starts by a combined 59 points since returning from injury. To make matters worse, two of those losses were to divisional rivals, which effectively ended Jacksonville’s postseason dreams. Foles turned the ball over three times on Sunday, and he was benched for Minshew in the second half after the Jaguars faced a 25-point deficit at halftime. The rookie then threw for 147 yards, one touchdown and one interception in the final two quarters.

“I wanted to get a spark,” Marrone said after the game, via ESPN. “It was kind of dead, and I wanted to get things going and made the switch at quarterback. … I haven’t spoken to either quarterback afterward. I know I’m going to get a lot of questions on it, on what’s going to happen, which is fine. I’m going to tell you the answer already. I haven’t spoken to them, and I always believe in doing things the right way. I’ve got to talk to them first.”

“It’s obviously emotional right now, and we’re really disappointed, so we’ll wait, and I’ll talk to them before any announcement comes out. I just think it’s the right thing to do.”

Foles was booed in the first half and Minshew was cheered as he took the field. The Jaguars inked Foles to a four-year, $88 million deal in March, which was enough to warrant faith in him when he returned from injury, but he clearly hasn’t played well. Foles has lost all four of his starts and he has thrown for 736 yards, three touchdowns, and two interceptions.

Minshew is definitely more of a raw player, but he’s also an exciting one because he can make things happen on the field by using his feet to reset the pocket. He’s quickly turned into a fan favorite — his game characterized by miraculous escapes from would-be tacklers in the pocket and downfield throws that not every rookie quarterback can make.

This was a tough decision to make, but there’s no denying that the Jaguars received a spark when Minshew entered the game. Jacksonville hosts the Los Angeles Chargers this Sunday in Week 14.