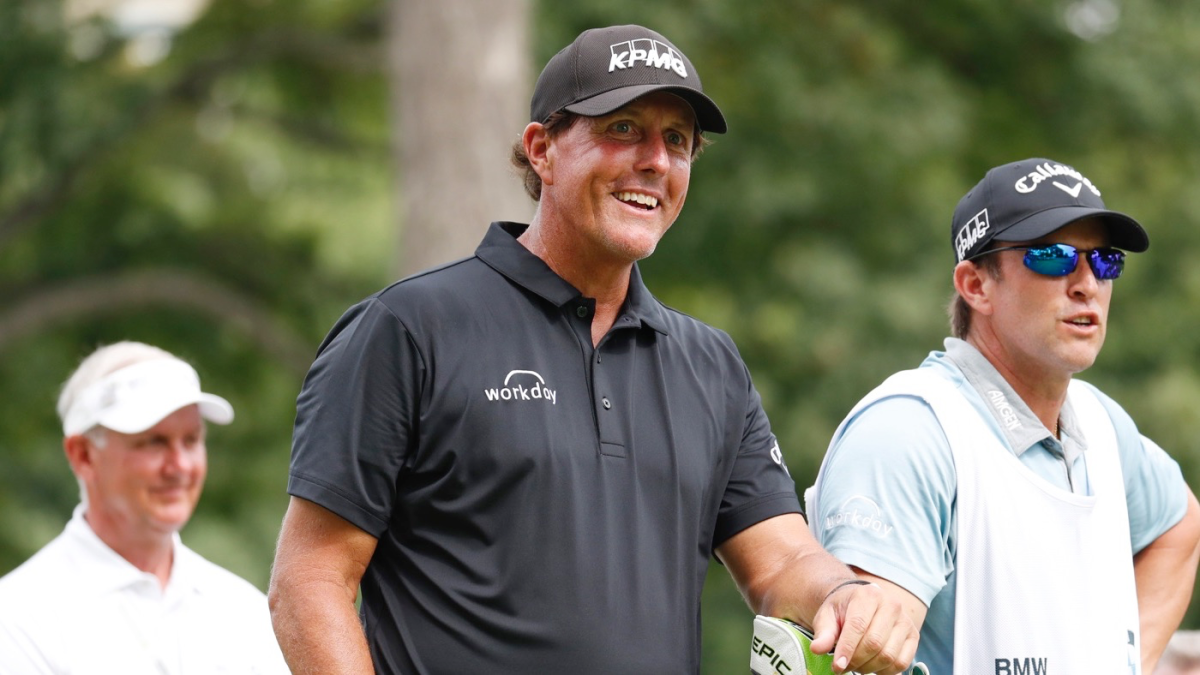 The surprise should not be that Phil Mickelson is taking an appearance fee to play at the Saudi International on the European Tour at the end of January, rather that he would end a 29-year run of playing the Waste Management Phoenix Open. Mickelson has been an anchor for that tournament, won it three times, nearly shot a 59 there a few years ago and is its all-time money leader by nearly $1 million. So he’ll eject from a Phoenix field that will presumably include Rickie Fowler for a Saudi Arabia field that will include Dustin Johnson, Brooks Koepka, Patrick Reed, Sergio Garcia and Shane Lowry.

Golf in Saudi Arabia is controversial because of the killing of journalist Jamal Khashoggi late in 2018 at the Saudi Arabian Consulate in Istanbul with alleged consent from some of the highest levels of government in Saudi Arabia. You can see why taking appearance fees to play golf in the country could be considered problematic as it was earlier this year — especially when you consider the government’s close association with sport.

“I went over there first and listened to his Excellency (Crown Prince Mohammed bin Salman) at a sports conference, talk about how … the country wanted to change, needed to change, wanted to use sports as a catalyst, was committed to golf,” European Tour CEO Keith Pelley told Reuters after Year 1 of the event.

Still, the European Tour presses on with another edition of this tournament.

“It was the right decision for our tour,” Pelley told Reuters. “We will be back in Saudi and we’ll continue to grow that event. We believe our role will help the evolution of the country.”

And now Mickelson will be in attendance.

“I am really looking forward to playing in Saudi Arabia in January,” Mickelson said in a statement. “I watched Dustin [Johnson] win the title last year and thought the course looked like an interesting challenge.

“Having so many talented players on show also made it look like a much more established tournament than one in its inaugural year. I have enjoyed my previous visits to the Middle East and am looking forward to playing in a new country and doing my bit to grow the game in the Kingdom.”

Mickelson will get paid a large sum of money for his presence there, of course, but it won’t mean as much as it does for him to show up in Phoenix. It’s unfortunate all the way around, but hey, maybe Lefty will score some of the world ranking points he desperately needs after recently falling out of the top 50 in the world. At what cost, though, to himself and the sport?