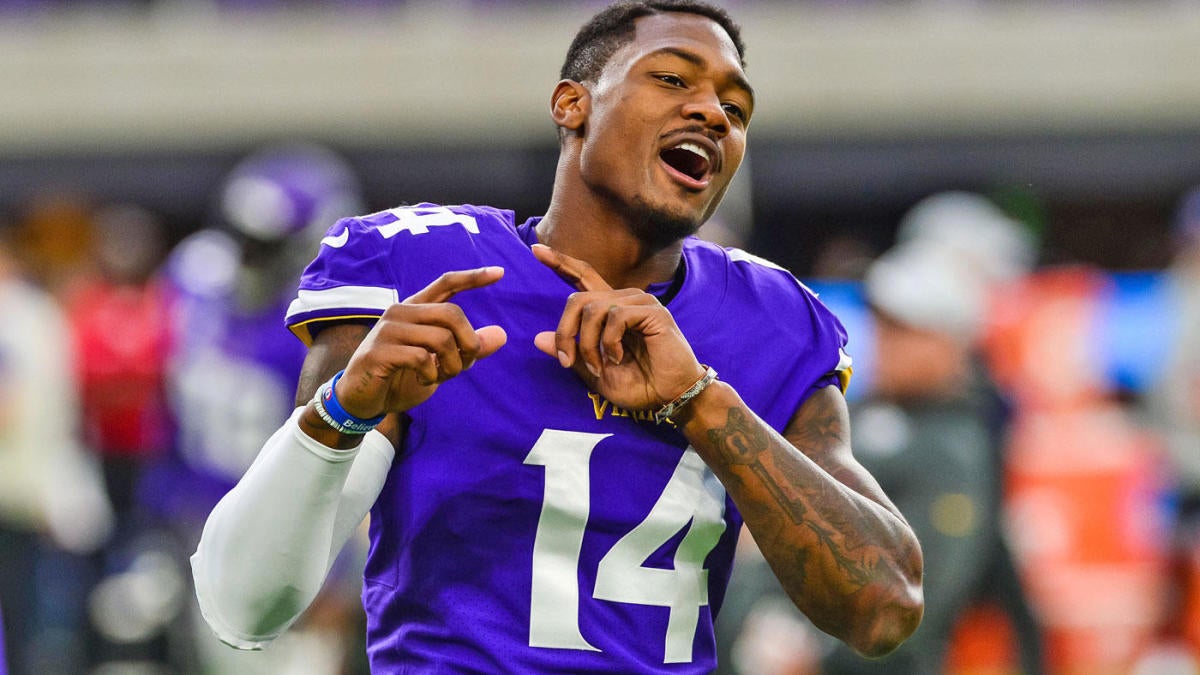 The Minnesota Vikings will try to continue their push to win the NFC North when they take on the Seattle Seahawks on Monday Night Football. The Vikings (8-3) have won two straight games and six of their last seven. Entering Week 13, they were tied with Green Bay for first in the NFC North, but were relegated to second in the division based on their loss to the Packers in the teams’ first meeting this season. The Vikings, who had a bye last week, are 2-8 against the spread in their last 10 games following an off-week. Meanwhile, the Seahawks (9-2) trail San Francisco by a half-game for the best record in the NFC. Kickoff is set for 8:15 p.m. ET. Seattle is a 2.5-point favorite in the latest Vikings vs. Seahawks odds, off a half-point from the opener, while the over-under for total points scored is 48.5. Before you make any Seahawks vs. Vikings picks, get the latest Monday Night Football predictions from SportsLine’s resident Minnesota guru, R.J. White.

White has been SportsLine’s top pro football analyst since the start of the 2017 season. Over that span, the CBS Sports NFL editor and nationally recognized NFL Draft expert has gone 248-203 on against-the-spread picks, returning $2,285 to $100 bettors.

The stats guru, whose NFL picks are coveted by fans everywhere, has hit it big in the world’s most prestigious handicapping tournament, the Westgate Las Vegas SuperContest, twice in the past four years. In addition, he has had a particularly keen eye for the Vikings. In fact, he has hit 28 of his last 36 picks involving Minnesota. Anyone who has followed him is way up.

White knows that Seattle has dominated the series between the teams recently. Since Pete Carroll took over as coach in 2010, the Seahawks are 5-0 against Minnesota. That winning streak includes a 21-7 victory over the Vikings in Seattle less than a year ago (Dec. 10, 2018).

In addition, White has taken into account that running back Rashaad Penny is coming off the best game of his career. The second-year back out of San Diego State ran for a career-high 129 yards last week against a stout Philadelphia rush defense. His 9.2 yards-per-carry average, helped by a career-long 58-yard touchdown romp, was the best of his career.

Even so, Seattle is no guarantee to cover the Seahawks vs. Vikings spread on Monday Night Football.

Minnesota’s offense is dramatically improved over the unit that struggled against the Seahawks in last year’s 21-7 Seattle win. The Vikings enter Monday Night Football ranked in the top 10 in nearly every meaningful offensive statistic. They’re No. 7 in scoring (26.3 points per game), No. 3 in points per drive (2.48), No. 4 in yards per play (6.1) and No. 8 in yards per game (378.6).

Minnesota boasts a point differential of plus-7.6 this season, compared to Seattle’s plus-2.6. The Vikings are also 4-1 against the spread versus teams like Seattle that allow between 21 and 25 points per game.