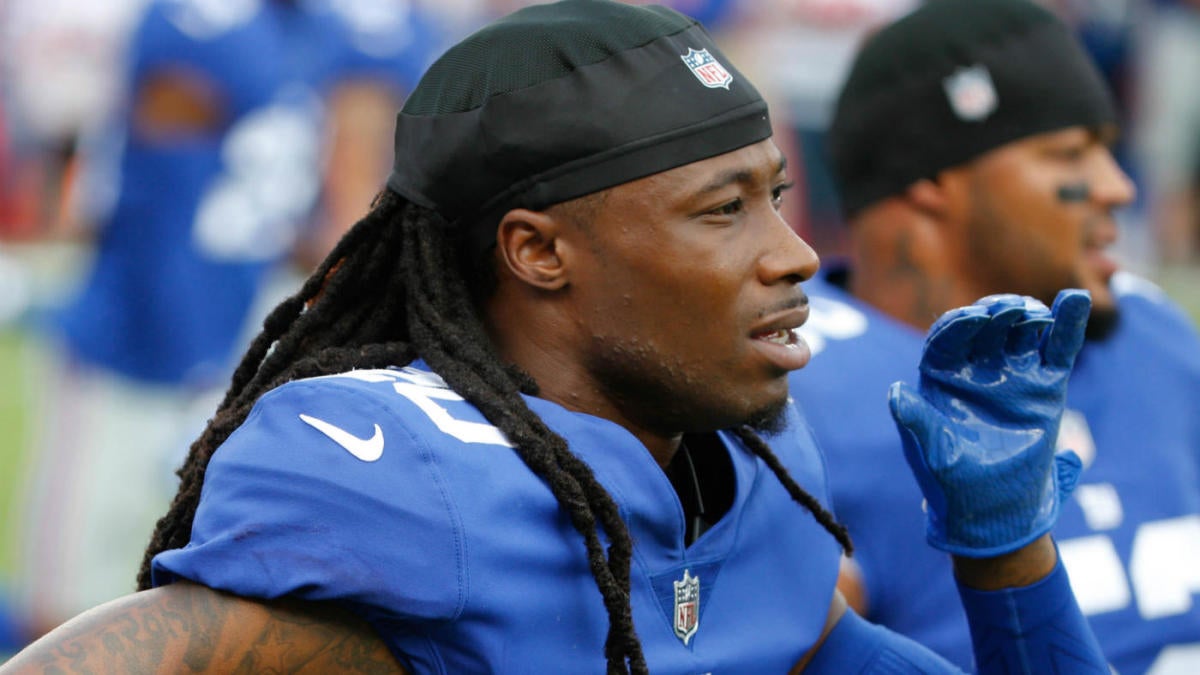 The New York Giants defense is one of the worst units in the NFL and their highest-paid player on that side of the ball is clearly unhappy with his role. Janoris Jenkins, who is making $14.75 million this year, has been frustrated with how Giants’ defensive coordinator James Bettcher has limited him to one side of the field.

“You’ve got to use your weapons. I’m the only corner in the league that doesn’t travel (with the opposing team’s top wide receiver),” Jenkins said, via Charles McDonald of the New York Daily News. “It’s common sense. I’m on the left side of the field all game. I get two passes thrown my way. All the top corners in the league travel. Rabbit doesn’t travel anymore.”

The Giants pass defense was abysmal in a 31-13 loss to the Green Bay Packers, allowing Aaron Rodgers to throw for 243 pass yards and four touchdowns in snowy conditions. According to airyards.com, Rodgers had a first down on 44 percent of his throws which equated to 41 pass plays. Davante Adams had a 62 percent first down rate in the game, but he moved around the field throughout the game. The Giants didn’t have Jenkins shadow Adams as may of the top cornerbacks in the league do, which Adams finished with six catches for 64 yards and two touchdowns as a result. This resulted in several matchups for Adams in the slot against rookie cornerback Corey Ballentine and former undrafted rookie Grant Haley.

Giants’ safety Antoine Bethea, who is also in the secondary with Jenkins, was noncommittal on how the veteran cornerback can be used. Bethea, a veteran himself, gave a smart answer that didn’t throw Bettcher under the bus.

Bethea said Jenkins has traveled to both sides before in the past on “one or two occasions.”

The Giants could use some changes on defense, as the unit allows 8.0 yards per pass (31st in NFL) and a 67.44% completion rate (27th in NFL). New York allows 28.2 points per game, which is 29th in the NFL. Jenkins has endured a bounceback season in 2019, notching a career-high four interceptions as opposing quarterbacks have just a 64.2 rating targeting him with just a 53% completion rate.

The Giants have plenty of issues on defense, but Jenkins hasn’t been one of them. With an uncertain future for 2020, Jenkins wants to make sure the Giants are using him properly in case they do decide to move on and he has to look for a starting job elsewhere.