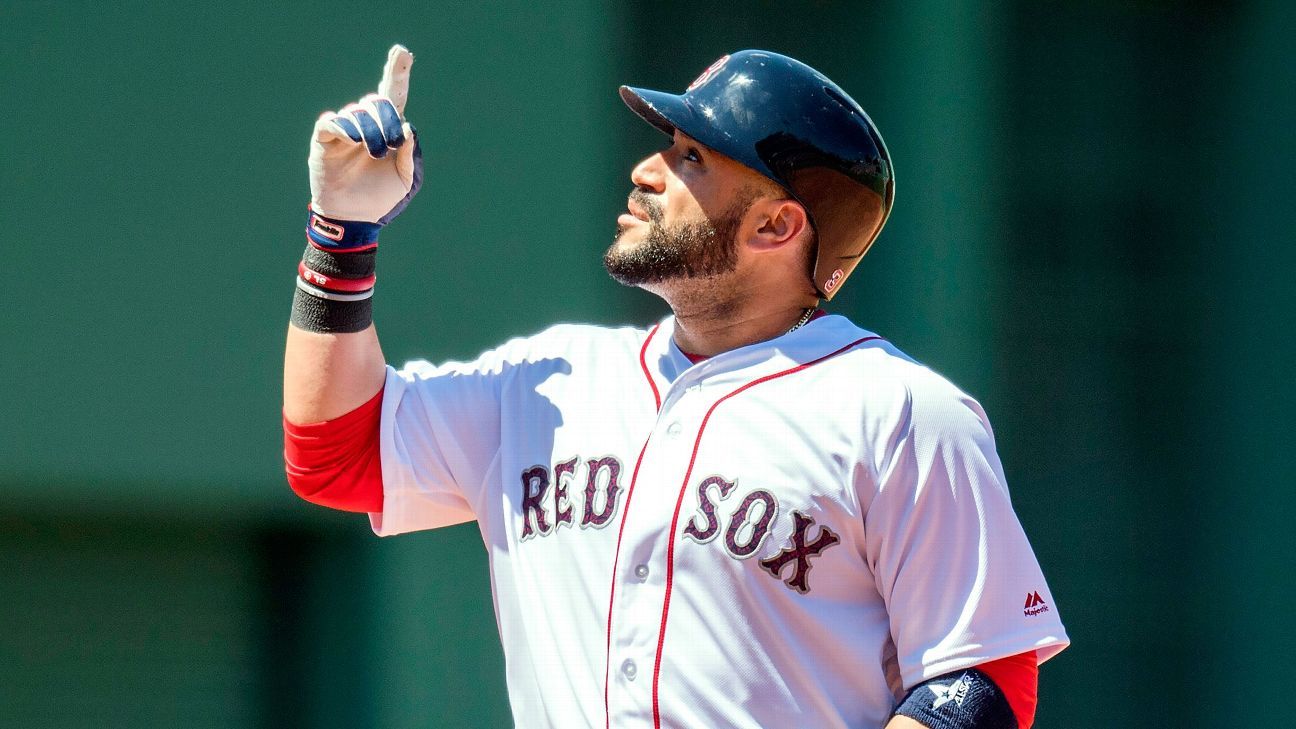 CLEVELAND — The Indians have acquired veteran catcher Sandy Leon in a trade from the Red Sox.

The Indians subsequently signed Leon, avoiding arbitration. The deal is for one year and $2 million, according to the Cleveland Plain Dealer..

Cleveland sent minor league right-hander Adenys Bautista to Boston on Monday for Leon, 30, who has split his eight-year major league career between Boston and Washington. Leon batted just .192 last season in 65 games for the Red Sox, but he’s been ranked among the American League’s best defensive catchers.

To make room on their roster, the Indians designated right-hander James Hoyt for assignment.

Also Monday, the Red Sox announced they will not tender 2020 contracts to infielder Marco Hernandez or left-handed pitcher Josh Osich, who both are now free agents.

Boston did tender outfielder Jackie Bradley Jr. a contract for the 2020 season, preserving their rights to him. The move means the sides can continue to negotiate or go to arbitration.

The Bradley decision was closely watched because the team has said it would like to shed about $30 million in payroll to get under baseball’s luxury tax threshold. To do so, it might now have to trade 2018 AL MVP Mookie Betts.

Bradley batted .225 last season while leading the AL in assists and putouts for a center fielder. He is projected to earn about $10 million next season.