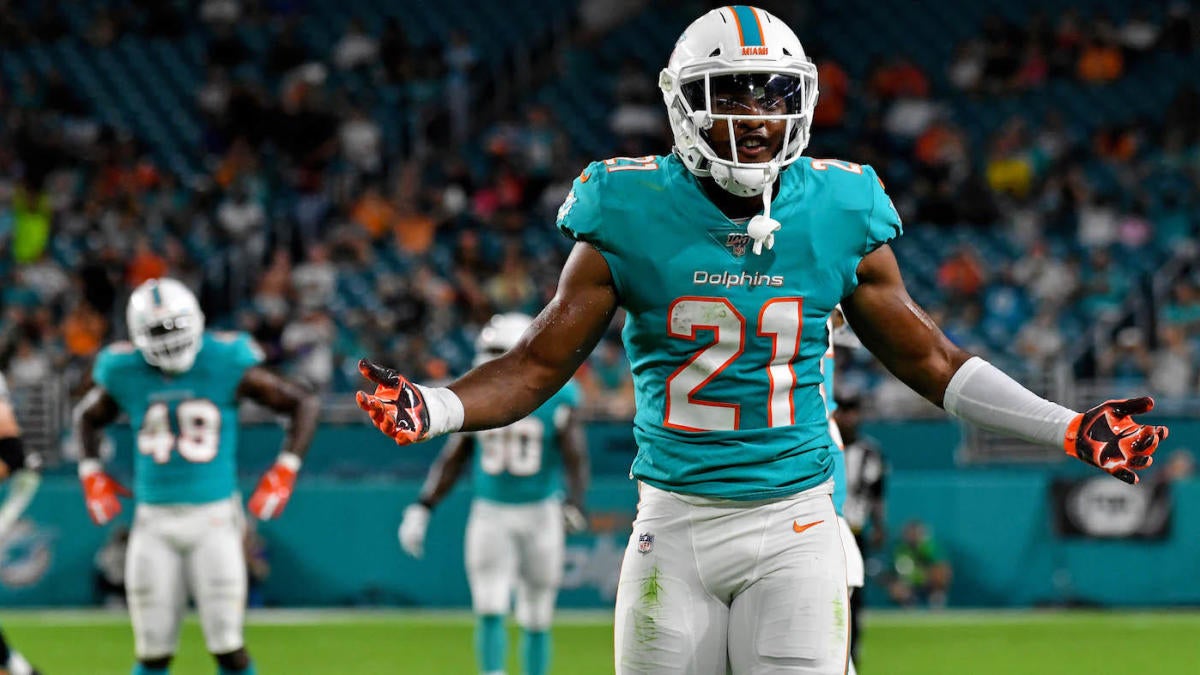 The Miami Dolphins have signed veteran cornerback Eric Rowe to a three-year contract extension, according to ESPN’s Adam Schefter. The deal is worth $18 million and includes $7 million in guarantees.

Rowe, who was set to become a free agent at the end of this season prior to this extension, signed a one-year, $3.5 million deal with Miami this offseason following a three year stint with the New England Patriots. He came to the Dolphins after missing the bulk of the 2018 season due to a nagging groin injury.

Under Brian Flores’ defense, Rowe has enjoyed a nice resurgence in 2019 where he’s started in 11 of Miami’s 12 games this year and boasts seven passes defended to go along with 59 tackles.

While he’s technically listed as corner, Rowe has moved around in the secondary and played safety at times. Specifically, he’s done a solid job at blanketing opposing tight ends, a role that has suited him quite well. Evidence of that came just last week against his former Eagles squad when he helped hold tight end Zach Ertz to just three catches for 24 yards in Miami’s win over Philadelphia. He also broke up a would-be touchdown by Ertz with under three minutes remaining in the game.

Now that he has a stable and significant role in to go along with that mint new contract, the Dolphins have themselves one piece in place to help continue their rebuild.