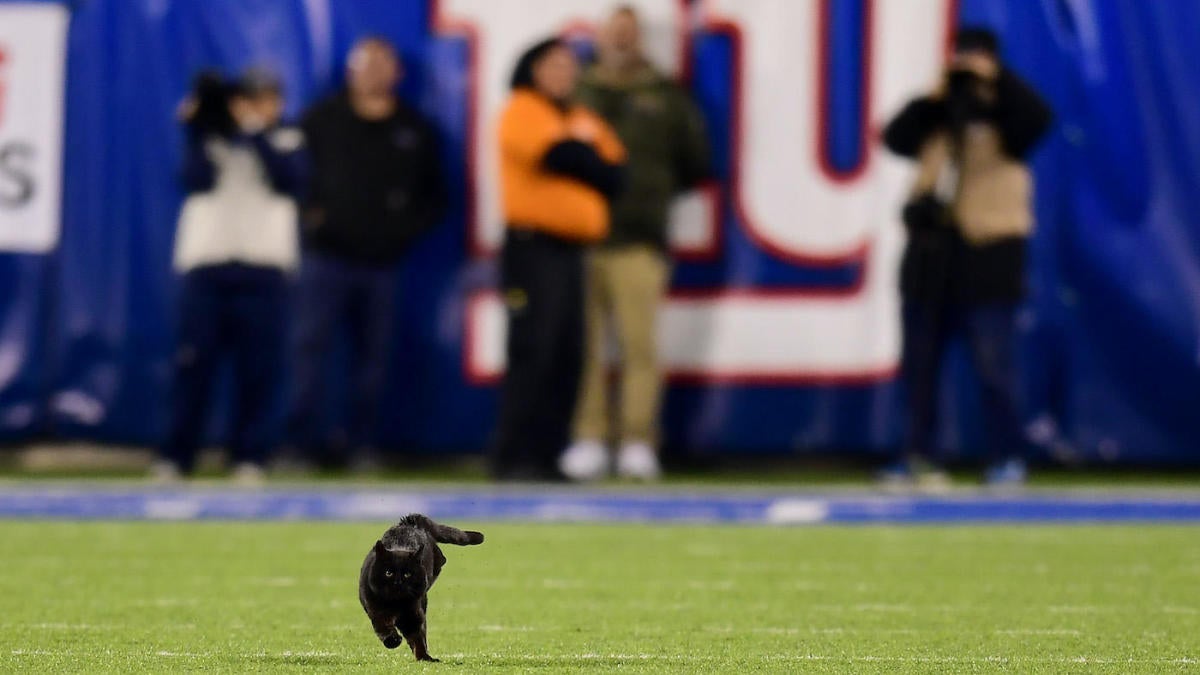 The NFL world was buzzing when a black cat made its way on the field at MetLife Stadium during a game between the Dallas Cowboys and New York Giants early in November. For a time, it appeared that the cat may have brought a curse to any NFL team that has a cat in its nickname.

Since the black cat incident, NFL teams with a cat nickname had a combined 0-12 record heading into Week 13.

But the Cincinnati Bengals not only got their first win of the season, a 22-6 victory over the New York Jets at Paul Brown Stadium on Sunday… they reversed the “cat curse.”

Before the Bengals won, cat teams were not able to get a tick in the W column.

With their loss on Thanksgiving Day, the Detroit Lions have an 0-4 record with losses to the Chicago Bears (twice), Washington Redskins and Cowboys since the black cat incident. The Lions are also currently playing with their third different starting quarterback this season in the wake of injuries to starter Matthew Stafford and backup Jeff Driskel, which does not help.

In addition, the Carolina Panthers lost again on Sunday, bringing their record to 0-4 since the cat scurried onto the field.

The Jacksonville Jaguars have also gone 0-3 since the black cat incident with losses to the Indianapolis Colts, Tennessee Titans and, most recently, the Tampa Bay Buccaneers.

While there likely wasn’t any black magic in that famous feline, these teams haven’t had the best of luck since that moment.