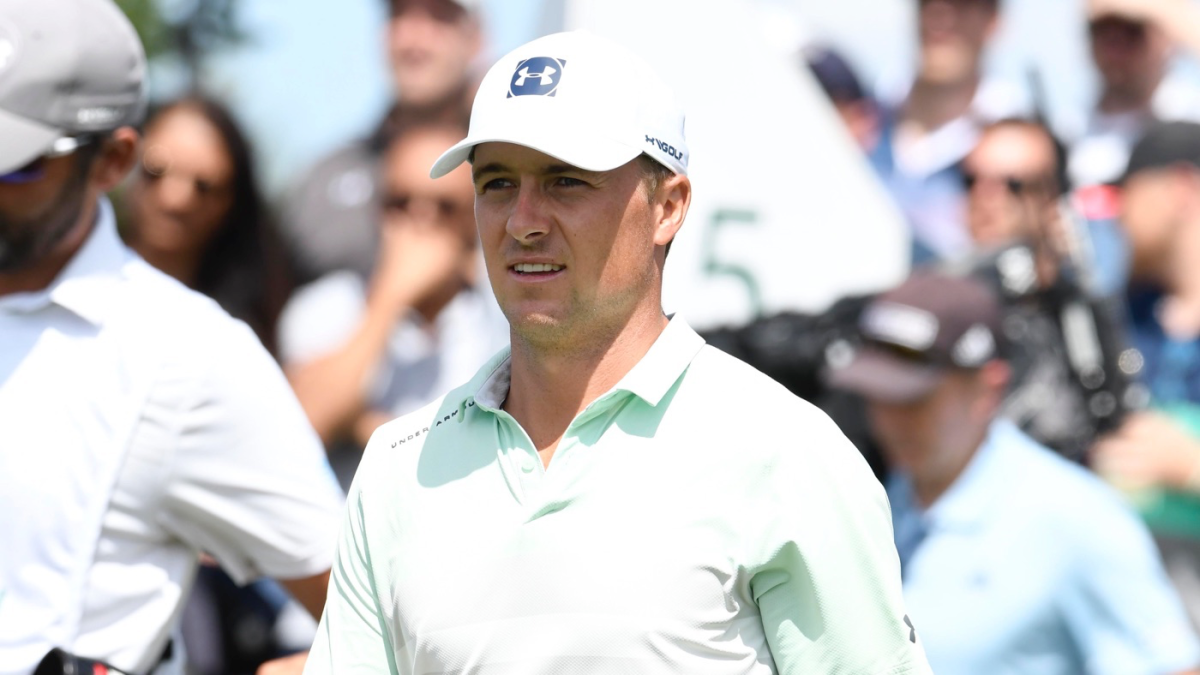 When Chez Reavie is the longest shot to win a tournament, you know it’s a pretty good tournament. Reavie has been awesome this season, a fringe Presidents Cup guy and he’s 50-1 to win the Hero World Challenge — hosted by Tiger Woods — this week in The Bahamas. It will be a tune-up of sorts for a set of United States golfers who will play again the following week in Australia at the Presidents Cup. The other unintended consequence of flying around the world is that this year’s Hero will be played from Wednesday to Saturday instead of Thursday to Sunday.

What: Hero World Challenge | When: Dec. 4-7
Where: Albany Golf Course — Albany, The Bahamas

We’re keeping this list to five players since there are only 18 in the field this week.

Field strength — A: It’s as good as 18-player fields get. We can quibble over the bottom of the field, and I suppose you could toss in a Rory McIlroy or Brooks Koepka. But at this time of year? This is awesome.

1. Spieth’s opportunity: You know what I don’t care about three weeks before Christmas? Form. I don’t care if your long iron play is locked in or if you’re missing your driver left or right. Unless your name is Jordan Spieth. He’s the one guy I’ll be watching pretty closely this week as he tries to break out of a multi-year funk and get any kind of win going into 2020. Because I don’t think he’s going to be able to think his way back into wins, he’ll need to buoy himself with confidence and play his way back into the Spieth of old. Whether that’s on the table remains to be seen, but I’m purchasing (see below).

2. Presidents tune-up: Of the 12 United States Presidents Cup golfers playing in Australia the following week, 11 will be in this event. Only Dustin Johnson — who recently pulled out because of a knee injury — will not be in Albany. We’ll hear a lot of pairings and form talk during this four-day run, but it will also be intriguing to think about some of the ways that team event is going to play out the week after a leisurely stroll in the Bahamas.

3. Tiger returns: Normally we’re talking about Woods at this event in relation to some sort of comeback. This year? He’s coming off his 82nd career win in Japan. So instead of breaking down his swing plane and spine angle, we can just enjoy 72 holes of Tiger golf on a course where he’s had success (because the fairways are approximately 110 yards wide). This is a good thing for everyone, golf most of all.

Winner: Jordan Spieth (25-1) — I already have all the stock, so now I’m just being greedy. We’ve seen him jump-start himself late in December before when he won here and in Australia in 2014 before taking the 2015 Masters and U.S. Open. He also finished T3 here last year.

Top 10: Jon Rahm (9/2) — His last four starts have been win, win, MC and a second-place finish. Astonishing results ahead of what could be a career season for him.

Sleeper: Chez Reavie (50-1) — Is Spieth at 25-1 not enough of a sleeper? Reavie has (by far) the longest odds in the field at 50-1. He’s been terrific all year and hasn’t gotten credit for it. A win here would be a nice spotlight.