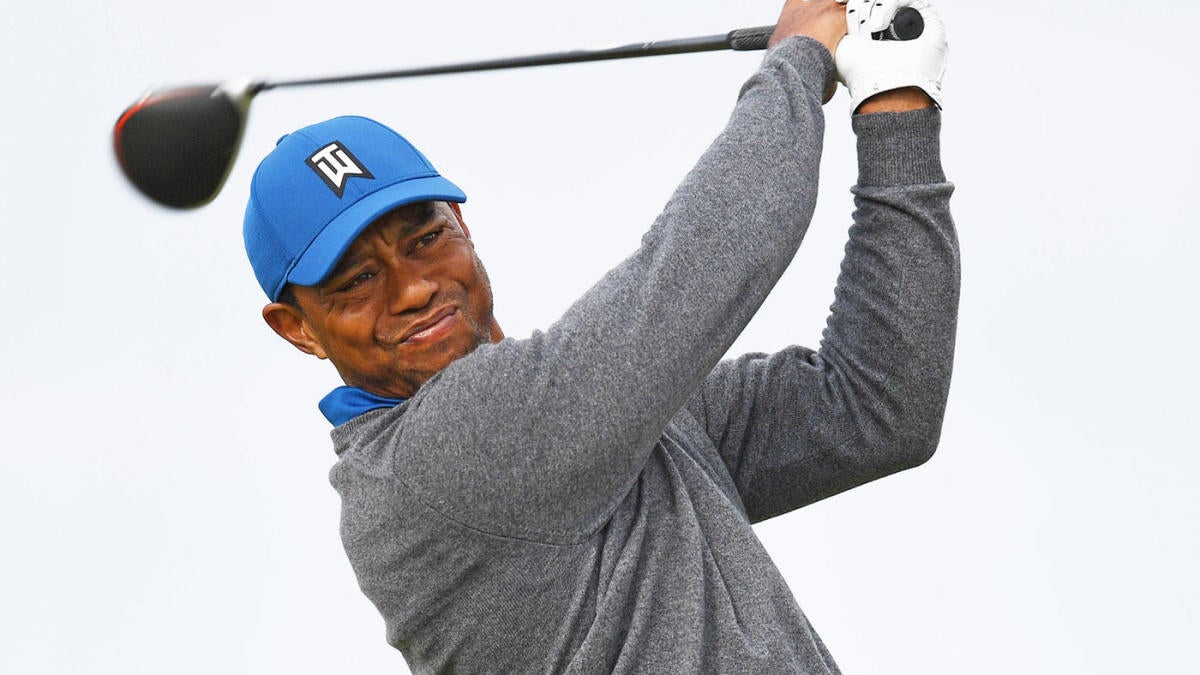 The early portion of the 2019-20 PGA Tour schedule has been full of memorable moments like Tiger Woods’ 82nd career PGA Tour victory at the Zozo Championship and Rory McIlroy’s victory at the WGC-HSBC Champions. Now, 18 of the world’s top-ranked players will compete this week in the Bahamas. The 2019 Hero World Challenge field is headlined by Woods, Justin Thomas and defending champion Jon Rahm. Play gets underway from Albany Golf Club on Wednesday. Rahm enters this week’s event as the Vegas favorite at 7-2 according to the latest 2019 Hero World Challenge odds, while Thomas (7-1) and Woods (8-1) are also expected to be in the mix. Before locking in any 2019 Hero World Challenge picks of your own or entering any PGA DFS tournaments on sites like FanDuel and DraftKings, see the projected leaderboard from the team at SportsLine.

Now that the 2019 Hero World Challenge field is locked, SportsLine simulated the event 10,000 times, and the results were surprising. One huge shocker the model is calling for: Woods, a five-time champion of this event and one of the top Vegas favorites, stumbles this week and barely cracks the top 10.

Another surprise: Patrick Reed, a 16-1 long shot, makes a strong run at the title. He’s a target for anyone looking for a huge payday.

Reed is coming off a strong showing in his last PGA Tour event at the WGC-HSBC Champions, earning an eighth place finish. It was just his second PGA Tour start of the season, but the 2018 Masters champion will enter this week’s event full of confidence. That’s because he’s shot in the 60s in six of his eight rounds on the PGA Tour so far this season. Plus, the 29-year-old has had success at this event in recent years, earning a runner-up finish in 2016. The seven-time PGA Tour champion also enters this week’s event ranked seventh in scoring average (69.159), which should allow him to go low again this week at the Hero World Challenge 2019.

Also, the model says two other golfers with odds of 14-1 or longer will make a strong run at the title. Anyone who backs these underdogs could hit it big.