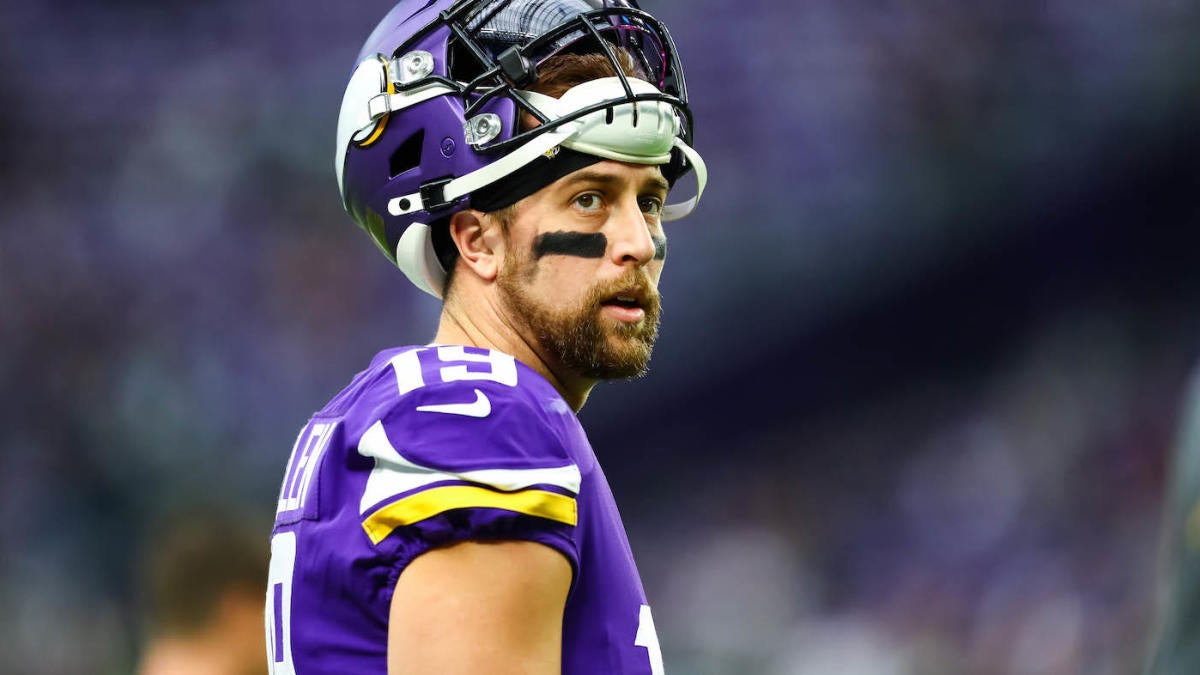 The Minnesota Vikings announced on Sunday that they’ve ruled out starting wide receiver Adam Thielen (hamstring) for their “Monday Night Football” contest against the Seahawks in Seattle. Minnesota also downgraded defensive tackle Jalyn Holmes to out for this matchup as well.

Thielen originally suffered his hamstring injury in Week 7 while making a touchdown grab. He missed Week 8 and tried to return in Week 9 against the Chiefs, but re-aggravated the injury and has been out ever since. He was originally ruled as questionable for Week 13 after being limited in practice this week, but he did note to reporters that he “probably” wouldn’t play if his hamstring wasn’t 100%.

“Just because I know that if you’re not 100 percent, you’re going to come out five plays into the game anyways,” Thielen said, via the official team site. “That’s probably the biggest difference of a hamstring from a different injury, is you can play through pain with other injuries, but as I found out quickly, with a hamstring, if you feel any pain, eventually it’s just not going to work, so that’s kind of the plan right now.”

With Thielen gone, fellow receiver Stefon Diggs and tight end Kyle Rudolph will both likely see and uptick in targets in the Vikings offense. Running back Dalvin Cook could also get more looks in the passing game out of the backfield.