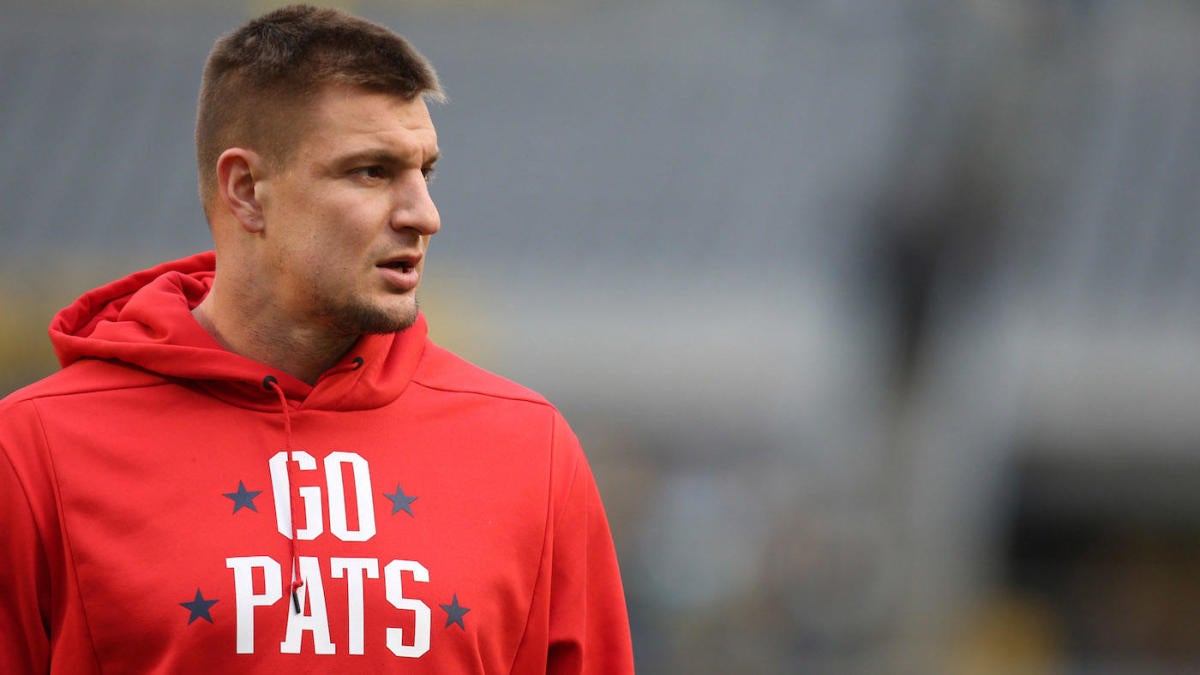 If Rob Gronkowski is going to return to football, it definitely won’t be happening in 2019, and that’s because the deadline has passed for the retired tight end to make a comeback, which means that “Gronk Watch 2019” is now officially over.

Under NFL rules, Gronkowski had until Nov. 30 to come out of retirement, and since it’s now December, that means Gronk will definitely be spending the rest of the season out of football. If Gronk does decide that he wants to return to the Patriots at some point, that won’t be able to happen until the 2020 season at the earliest.

The Patriots placed Gronk on the reserve/retired list earlier this year after he surprisingly announced his retirement. At the time, the Patriots knew that Gronk would have nearly eight months to decide whether or not he wanted to return to football, and over the course of those eight months, Gronk hinted multiple times that he might make a comeback.

As recently as mid-October, Gronk definitely sounded open to a return.

“I’d have to be feeling it big time to come back, it’s always going to be open in my mind,” Gronkowski said on Oct. 10. “I love the game of football, I love playing the game, I love being around the game. I even love watching the game … I’ll always keep the door open.”

Gronk’s comments came just hours after Patriots owner Robert Kraft announced during an interview with NFL Network that Gronk still had yet to turn in his retirement papers.

“We all love Gronk and I think the bottom line is, he hasn’t put his retirement papers in,” Kraft said on Oct. 10. “We can pray and hope. … I think that’s a good academic argument that there is hope with Gronk.”

At this point though, whether or not Gronk has filed the retirement papers doesn’t matter at all, since he’s no longer eligible to return in 2019.

Of course, it might be for the best the Gronk is staying out of football, because his body took a serious beating during his nine-year career. Back in September, Gronk admitted that he had suffered at least 20 concussions during his football career.

“I had nine surgeries and probably had, like, 20 concussions in my life — no lie,” Gronk told CBS News. “I remember five blackout ones.”

Without Gronk on the field, the Patriots offense has been struggling this season, which might be one reason why the team is still open to a reunion with Antonio Brown as CBS Sports NFL Insider Jason La Canfora reported on Sunday. You can check out all he details on La Canfora’s story by clicking here.