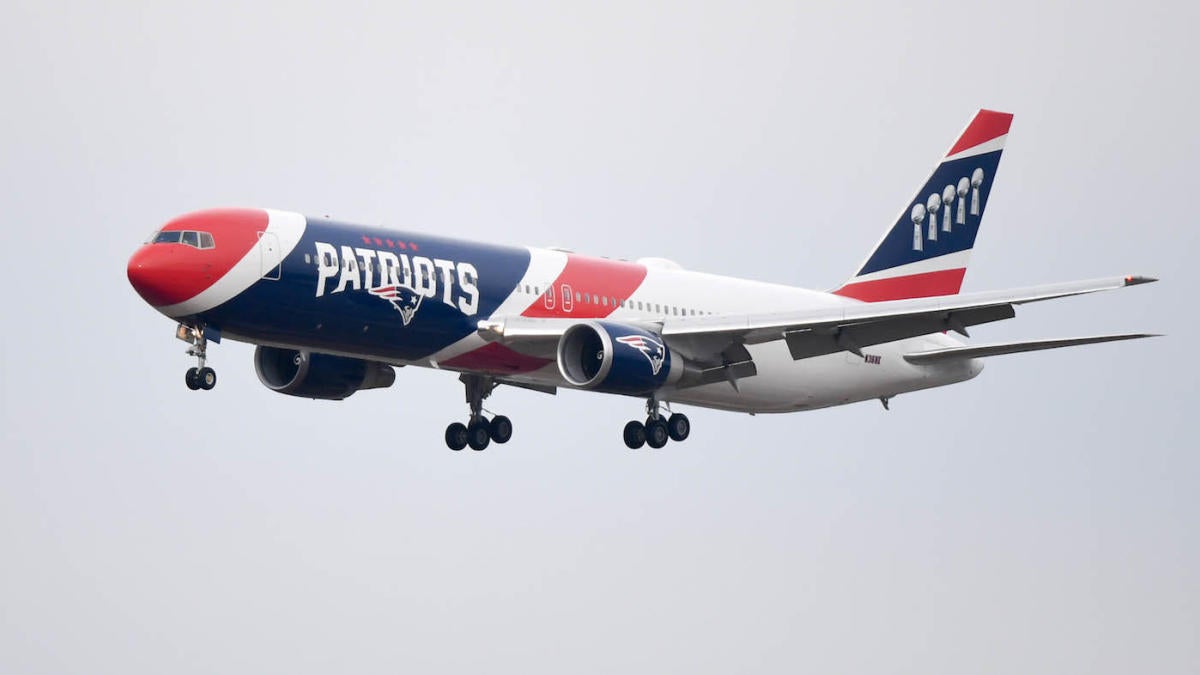 In an attempt to contain an illness that is running through the Patriots locker room, New England elected to take two planes to Houston, according to Field Yates of ESPN.

One aircraft will accommodate the sick players, while the other will carry the rest of the team to try and keep them away from the illness. New England has the luxury of pulling off this unique traveling maneuver thanks to owner Robert Kraft purchasing two Boeing 767 jets back in 2017.

In total, nine players are listed as questionable for the Patriots’ Week 13 matchup with the Texans on Sunday Night Football due to the illness. Some players reportedly didn’t do anything this week in practice because of it. Last week against Dallas, starting right tackle Marcus Cannon was also battling through an illness, but was also able to play.

“This is probably, for me in my 10 years here, this is probably the most guys I’ve seen just be gone with being sick,” safety Devin McCourty told reporters on Wednesday, via the Providence Journal. “No injury or anything, we just had guys that came in and you look in their eyes and you could tell they were just out of it.”

The good news for New England is that while they are dealing with that illness, both receivers Phillip Dorsett (concussion) and Mohamed Sanu (ankle) are expected to return to the the lineup on Sunday night.