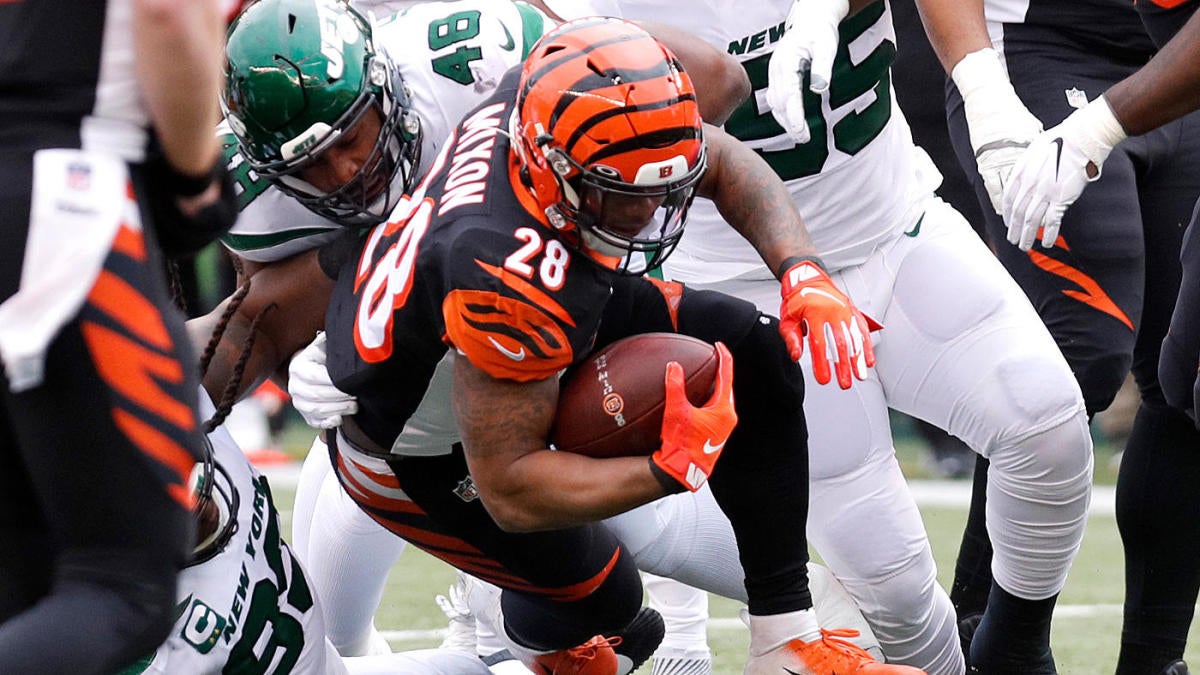 It took 13 weeks, 11 losses and a quarterback getting benched only to get his job back, but the Cincinnati Bengals finally pulled off their first win of the season on Sunday, and they did it in dominating fashion.

With Andy Dalton under center, a revived Bengals team stunned the New York Jets 22-6 on Sunday in front of the smallest crowd in history of Paul Brown Stadium, which opened in 2000. Although no one in Cincinnati really showed up to watch, Dalton and the defense still put on a show for the 39,804 fans who did decide to attend the game.

After spending three weeks on the bench, Dalton didn’t show any rust while playing in his first game since Oct. 27. The Red Rifle led the Bengals to a score on three of their first four possessions, including a first quarter touchdown that ended with Dalton throwing a laser between two defenders for a 17-yard score to Tyler Boyd.

It probably won’t be enough to keep the Bengals from drafting a quarterback in April, but with every throw that Dalton does make like that, he’s increasing his trade value, which is good news for the Bengals if they decide to deal him this offseason.

Dalton finished the game with 243 yards and one touchdown, but that touchdown number actually could have been higher if not for two drops by Bengals receivers.

Although Dalton’s return was the feel-good story for the Bengals, the real story in this game was how badly their defense dominated the Jets. Going into Sunday, the Bengals defense was giving up more yardage than any other team (417.2), but they clamped down against New York, surrendering just 271 yards.

Carlos Dunlap basically had Sam Darnold seeing ghosts. In a game where Darnold was sacked four times, Dunlap came up with three of those, including one in the fourth quarter that basically killed any chances the Jets had of making a last ditch comeback.

The Bengals defense also tallied a safety after the Jets were called for holding while Darnold was in the end zone.

Darnold, who was held to just 239 yards passing, didn’t throw a single touchdown pass for just the second time this season. The Bengals held the Jets to just six points, which marked the first time since 2015 that they’ve held a team to less than a touchdown. It was a surprising performance considering the Jets came into Sunday having averaged 34 points per game over the past three weeks.

The good news for the Bengals is that although they won, their main competition for the top pick in the draft — the Redskins and Dolphins — also won, which makes this win definitely worth a Gatorade bath.

With four weeks to play, the Bengals’ main competition for the top pick is now the 2-9 New York Giants, but that’s actually good news for Cincinnati since the Giants won’t be looking to select a quarterback if they land the top pick.