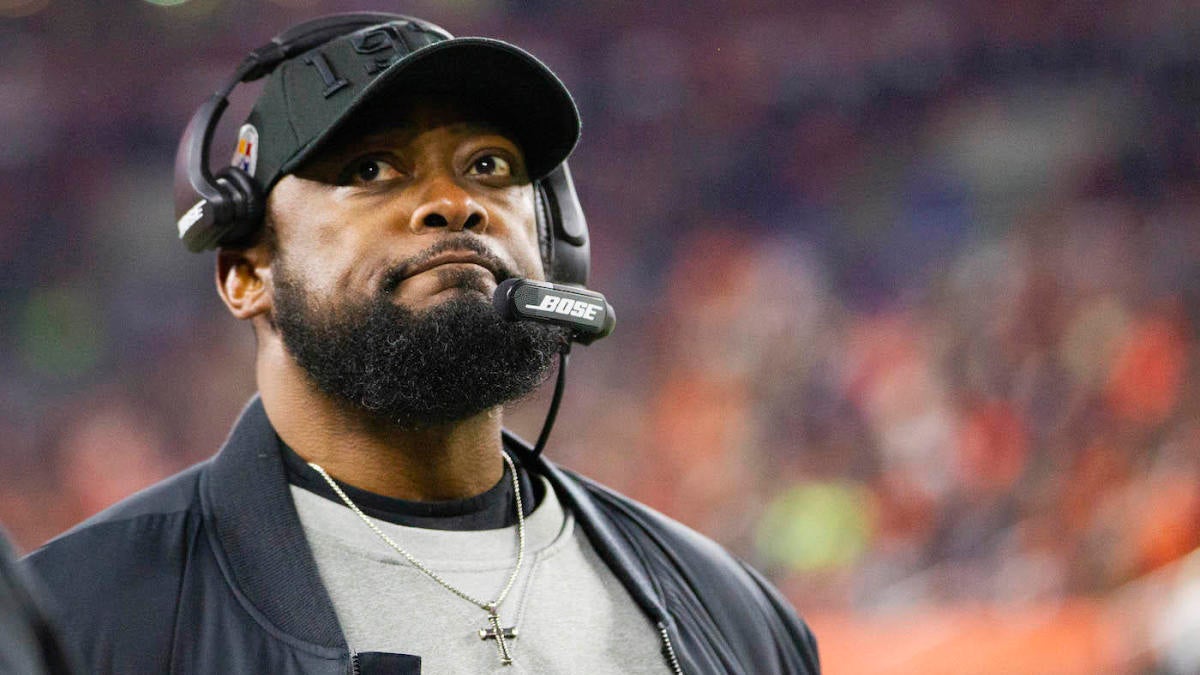 For the first time in 12 years, the Buffalo Bills will be playing football on Sunday night.

The NFL has announced that the Bills’ game against the Steelers in Week 15 has been flexed out of the afternoon slot and into “Sunday Night Football.” The game, which will be played in Pittsburgh, was previously scheduled to kickoff at 1 p.m. ET on CBS, but will now kickoff at 8:20 p.m. ET on NBC.

At 9-3, not only are the Bills firmly in the wild-card hunt, but they also still have a shot at winning the division. The Week 15 game will mark Buffalo’s first night game of the season as the Bills were the only team in the NFL that wasn’t given any primetime games when the schedule came out in April.

On the Steelers’ end, coach Mike Tomlin has kept his team in playoff contention despite the fact that he’s down to his third-string quarterback, Devlin Hodges. At 7-5, the Steelers are currently slotted in as the sixth seed in the AFC playoffs.

With the Bills and Steelers being flexed into the Sunday night game, that means someone had to be flexed out. The Vikings and Chargers, who were originally scheduled for the Sunday night slot, will now kick off at 4:05 p.m. ET in Los Angeles in a game that will be televised by CBS.

It’s not a big surprise that the Chargers have been flexed out of primetime, and that’s because they’re just 4-8. The Chargers had high hopes going into to 2019, but those hopes have completely fallen apart over the past 13 weeks with all eight of L.A.’s losses coming by seven points or less.