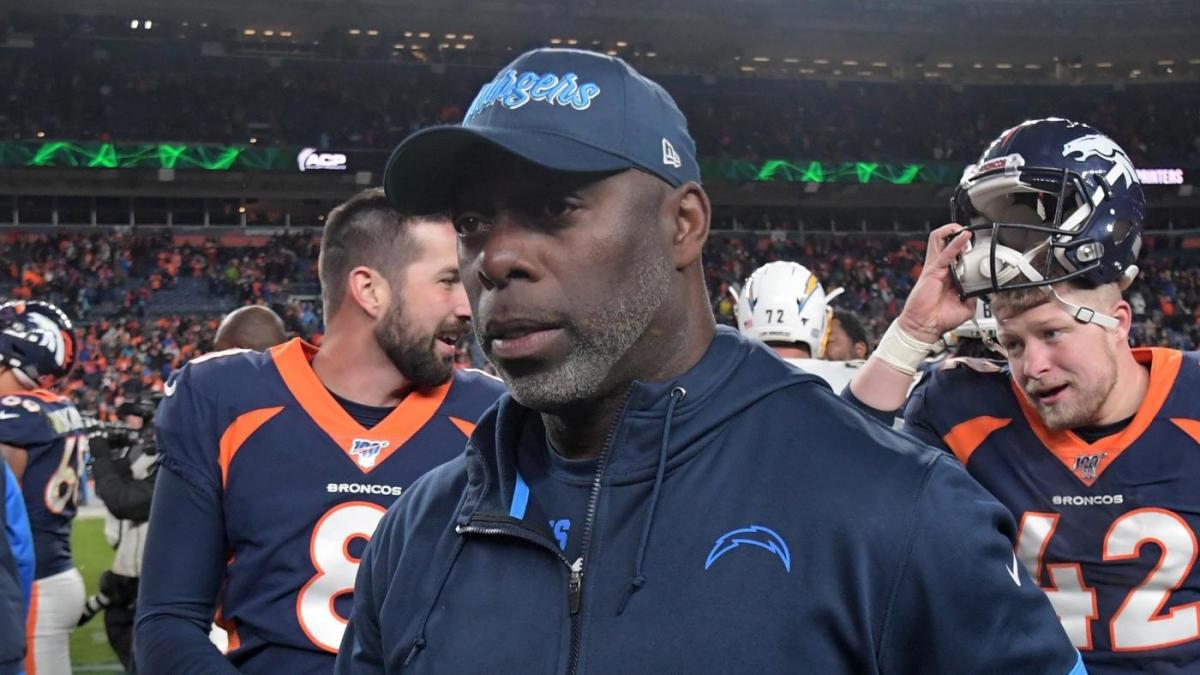 The Los Angeles Chargers found another way to lose a game. This time, Anthony Lynn voiced his displeasure over the outcome he couldn’t control.

A 37-yard penalty on Chargers cornerback Casey Hayward committed on a Drew Lock heave put Denver Broncos kicker Brandon McManus in line for a game-winning 53-yard field goal as time expired. McManus drilled the kick to give the Broncos a 23-20 win that sent the Chargers to last place in the AFC West.

On the play in question, Lock threw a pass down the right sideline to Broncos wide receiver Courtland Sutton that was in the vicinity of Hayward when the flag was thrown. Sutton appeared to run in the direction of Hayward, hoping to initiate contact with him to draw a penalty. Hayward didn’t get out of the way and ending up hitting Sutton when the receiver made contact with him.

The NFL decided not to review the pass interference penalty or Sutton’s role in drawing the flag, even though the league had the opportunity with under two minutes to play. Lynn wanted an opportunity to plead his case, which he didn’t get.

“Officials are not perfect, but I did not like that call at the end of the game,” Lynn said, via ESPN’s Eric Williams. “I don’t think that’s the way you end a football game. To make that call, it’d have to be clear and obvious.”

The NFL offered their explanation minutes after the game was final, with head of officiating Al Riveron saying the “defender cuts off the receiver while the ball is in the air; therefore, it is pass interference.” Based on the direction Sutton took and where the ball ended up, that play appeared it could have been reviewed — especially in the final seconds of a 20-20 game.

The NFL has been inconsistent all year with pass interference reviews, and you can add Lynn to the growing number of people left scratching their heads.