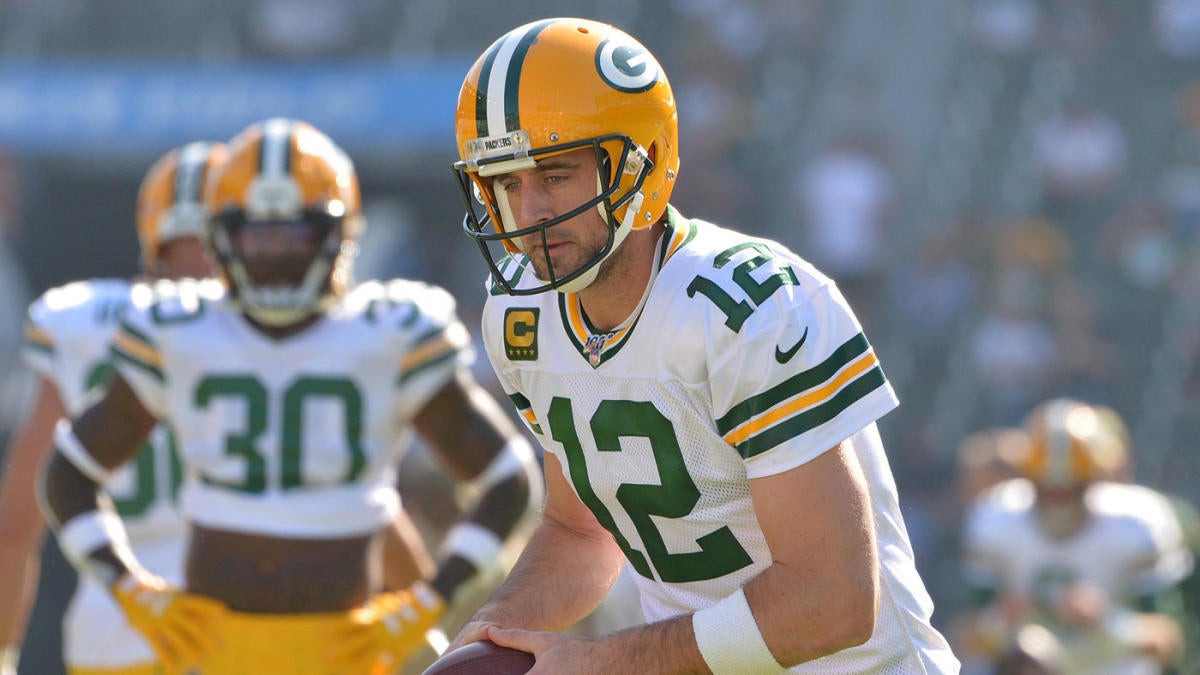 By and large I am fading the worst teams in the NFL this week. A few are being overvalued based on recent wins, I believe, even though those wins largely came against the rest of the dregs of the NFL.

Good luck, Drew Lock. You’re going to need it. This kid is not NFL ready and has a weak cast around him, including not much of an offensive line, and the Broncos haven’t exactly looked like the hardest working team in the NFL the last few weeks. There’s all kinds of turmoil in that building, and here comes the rookie QB who missed practice with injury pretty much all year. The Chargers can eat up what’s left of Denver’s line. Not a good matchup there. Broncos seem to have one eye on 2020, already.

Who should you back against the spread, on the money line and the total in every Week 13 NFL game? And which Super Bowl contender goes down? Visit SportsLine now to see their Week 13 NFL cheat sheet, all from the model that is up over $7,000 on its top-rated picks.

Green Bay let me down big time last week — but everyone feasts on the Giants defense. This has bounce-back game written all over it. Daniel Jones is good for at least two turnovers against this attacking Packers defense, and Aaron Rodgers is due for a rebound game. Heck, Green Bay could win by a TD if it just runs the ball. Meanwhile, Jones is being left without a defense or a run game to call his own. There will be sacks. This should be over by halftime. Packers suddenly have Vikings right on their back in the NFC North.

There are a lot of big games in Week 13, but which teams will cover the spread? Pete Prisco and R.J. White join Will Brinson on the Pick Six Podcast to break it all down. Listen below and be sure to subscribe here for daily NFL goodness fired into your eardrums.

New York is rolling up 30 points a game, the Bengals cannot play any defense and Sam Darnold should have plenty of time to make things happen downfield. The Jets are kinda scary now with nothing to lose. Robby Anderson is showing up downfield again. Le’Veon Bell is getting his touches. Gregg Williams has this defense mauling people. Yes, Andy Dalton is a lot better than Ryan Finley at QB, but the Bengals stunk with Dalton and this line is lower than it should be.

Ryan Tannehill has transformed the Titans offense. Timing is everything, and these teams are trending in different directions. Jacoby Brissett has been hobbled and the Colts offense tends to suffocate without T.Y. Hilton. Take out Marlon Mack and Eric Ebron as well and it really gets limited. I love the physical style the Titans bring – they can match the Colts’ toughness, I believe – and Derrick Henry is an absolute handful.

Washington stinks. Don’t let that win over the Lions fool you. Carolina is making its last stand and Kyle Allen will carve up this secondary (whether Josh Norman plays or not). Christian McCaffrey will get a ton of touches and Dwayne Haskins will find life quite difficult on the road against this opponent. Turnovers aplenty.