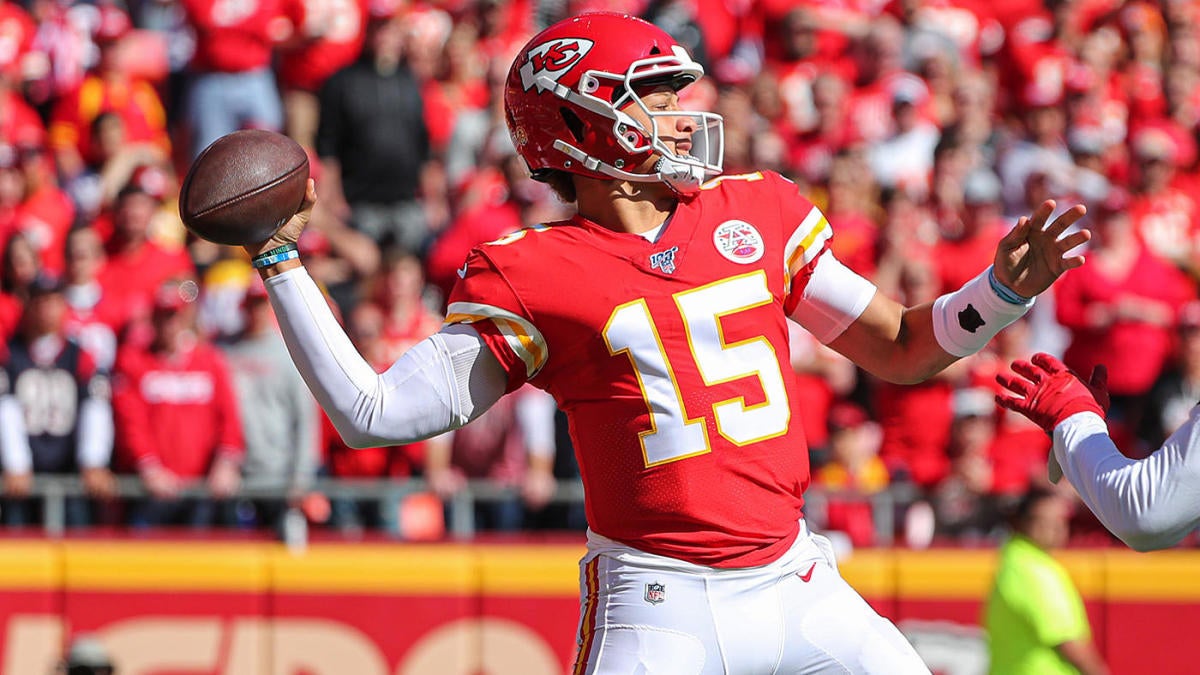 Get ready for a key AFC West battle as the Oakland Raiders and Kansas City Chiefs face off at 4:25 p.m. ET on Sunday at Arrowhead Stadium. Kansas City is 7-4 overall and 2-3 at home, while Oakland is 6-5 overall and 1-4 on the road. The Raiders are one game behind the Chiefs for the AFC West lead. This is the second meeting of the season between the two teams. Kansas City beat Oakland 28-10 in Week Two. Kansas City is favored by 10.5-points in the latest Chiefs vs. Raiders odds, while the over-under is set at 51. Before entering any Raiders vs. Chiefs picks, you’ll want to see the NFL predictions from the advanced computer model at SportsLine.

The model, which simulates every NFL game 10,000 times, is up over $7,000 for $100 players on its top-rated NFL picks since its inception four years ago. It has nailed its recent top-rated NFL picks, entering Week 13 of the 2019 NFL schedule on a strong 31-20 run that dates back to last season. It’s also on an incredible 93-63 roll on top-rated NFL picks that dates back to the 2017 season. The model has also ranked in the Top 10 on NFLPickWatch the past three years on straight-up NFL picks and beat more than 96 percent of CBS Sports office pool players last season. Anyone who has followed it is way up.

Now, it has simulated Chiefs vs. Raiders 10,000 times and the results are in. We can tell you that the model is leaning over, and it’s also generated a point-spread pick that is hitting in almost 60 percent of simulations. You can only see the pick at SportsLine.

Kansas City took its contest two weeks ago against Los Angeles 24-17. No one had a big game offensively for the Chiefs, but they got scores from Travis Kelce, Darrel Williams, and LeSean McCoy. The Chiefs held the Chargers to just eight points in the second half. Wide receiver Tyreek Hill suffered a hamstring injury in the game against the Chargers but is expected to play this week. Quarterback Patrick Mahomes had a big day in the first meeting against the Raiders, throwing for 443 yards and four touchdowns.

Oakland, meanwhile, suffered a grim 34-3 defeat to New York last week. The win snapped a three-game winning streak for the Raiders. Derek Carr failed to throw a touchdown pass and only completed 55.6 percent of his passes against the Jets. Running back Josh Jacobs, who enters Sunday’s contest ranked fourth in the NFL in rushing, was held to just 34 yards on 10 carries.

The Chiefs enter Sunday’s AFC West battle averaging 315.2 passing yards per game, good for second best in the league. The Raiders are coming into the matchup with the fourth most passing yards allowed per game in the NFL, having given up 284.7 on average.

So who wins Raiders vs. Chiefs? And which side of the spread hits in nearly 60 percent of simulations? Visit SportsLine now to find out which side of the Chiefs vs. Raiders spread you need to jump on Sunday, all from the model that has crushed its NFL picks.