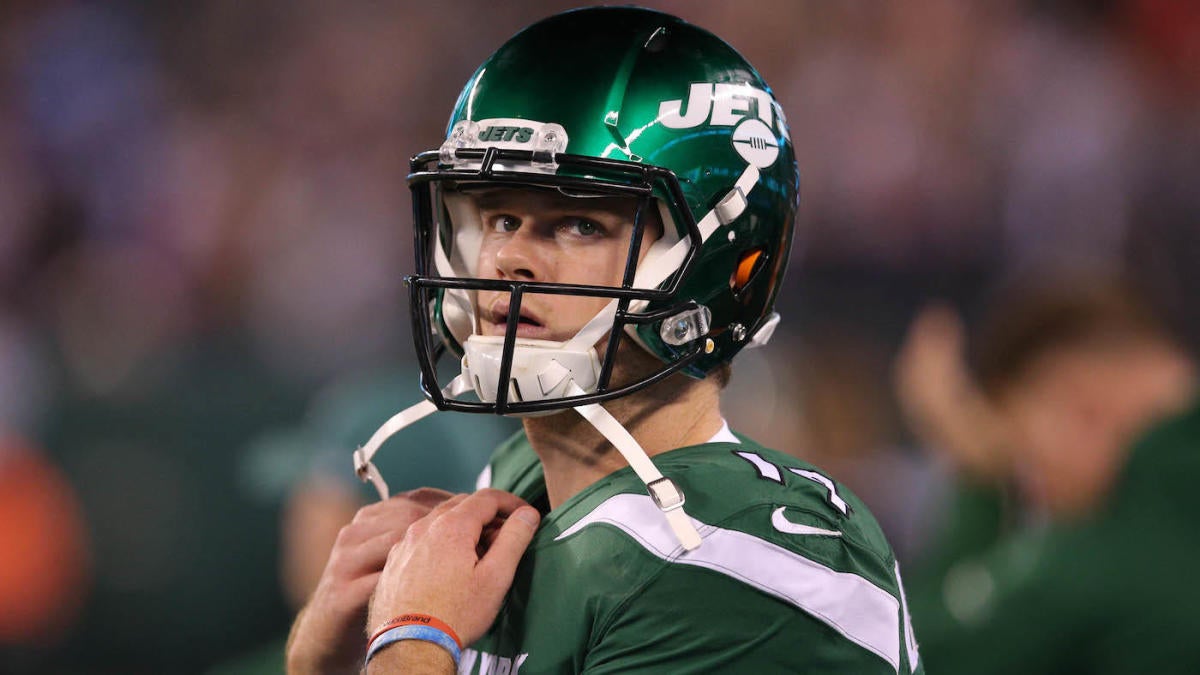 The biggest surprise team in the AFC could be Jon Gruden’s Oakland Raiders. They finished last in the AFC West a season ago at 4-12, but are 6-4 this year and just a half-game behind Kansas City for first place in the division. The Raiders look to extend their winning streak to four in a row Sunday as they visit the New York Jets. Kickoff is at 1 p.m. ET from MetLife Stadium. Partly because the Raiders were a last-place team in 2018, they have one of the NFL‘s easiest schedules the rest of the way as they make an unlikely playoff push. However, New York is also playing its best football of the season and is on a two-game winning streak. Oakland is a 3.5-point favorite in the latest Raiders vs. Jets odds, while the over-under is 46.5, off a half-point from the opener. Before making any Jets vs. Raiders picks of your own, be sure to see the NFL predictions from the SportsLine Projection Model.

The model, which simulates every NFL game 10,000 times, is up over $7,000 for $100 players on its top-rated NFL picks since its inception four years ago. It has nailed its recent top-rated NFL picks, entering Week 12 of the 2019 NFL schedule on a strong 30-20 run that dates back to last season.

It’s also on an incredible 92-63 roll on top-rated NFL picks that dates back to the 2017 season. The model has also ranked in the Top 10 on NFLPickWatch the past three years on straight-up NFL picks and beat more than 96 percent of CBS Sports office pool players during that span. Anyone who has followed it is way up.

Now, the model has set its sights on Raiders vs. Jets. We can tell you that the model is leaning under, and it’s also generated an against the spread pick that is hitting in well over 50 percent of simulations. Head to SportsLine to see it. Now, here are the betting lines and trends for Raiders vs. Jets:

The model knows the Jets haven’t been a strong home bet, covering just two of their past 10 at MetLife. The clear favorite for NFL Offensive Rookie of the Year is Raiders tailback Josh Jacobs. He was selected with the No. 24 overall pick out of Alabama in April, one of the picks that Oakland received from Chicago from the Khalil Mack trade on the eve of the 2018 season. Jacobs already has set Raiders franchise rookie records for rushing yards (923) and 100-yard games (four).

Meanwhile, Raiders quarterback Derek Carr is having his best season, ranking first in the NFL with 11 passing touchdowns on third down, second in overall completion percentage (72.3) and sixth with a quarterback rating of 105.2. Carr has surpassed a 95.0 passer rating in eight consecutive games. The Jets allow 253.3 passing yards per game and an opponents’ QB rating of 94.5 with just six interceptions.

But just because Oakland is favored on Sunday doesn’t mean it will cover the Jets vs. Raiders spread.

New York is allowing a league-low 79.1 yards rushing per game. In last week’s 34-17 win at Washington, the Redskins managed just 54 yards on 20 carries. Safety Jamal Adams is a key to that defense. He had two sacks against the Redskins and is only the third defensive back to record at least two sacks in consecutive weeks since 1982, when the individual sack became an official statistic.

Jets quarterback Sam Darnold had struggled with turnovers in the Jets’ 1-7 start, but has just one interception in the past two games with a rating of at least 97.9 in both. New York didn’t top 24 points in its first eight games but has scored 34 points in each of the past two weeks. The Jets also are 6-2-2 against the spread in their last 10 games after allowing fewer than 250 total yards in their previous game – the Redskins were held to 225 total yards in Week 11.