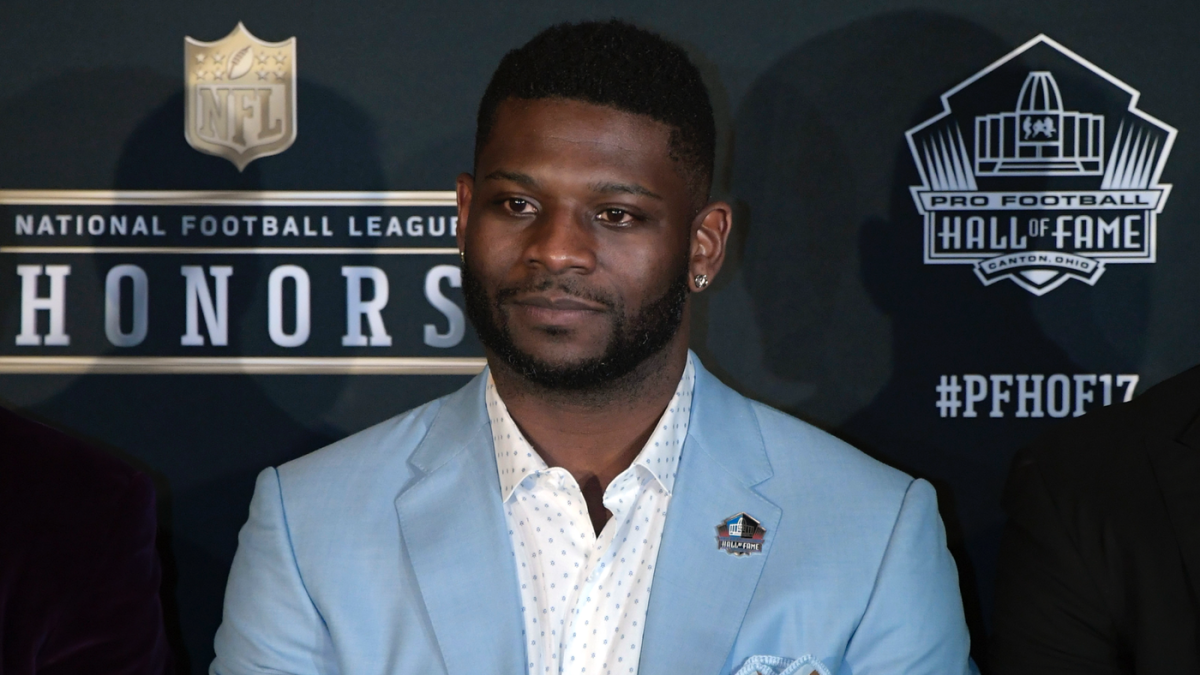 LaDainian Tomlinson offered a classy response when he was not one of the 12 running backs selected to the NFL’s 100th Anniversary Team. Tomlinson, a 2017 inductee into the Pro Football Hall of Fame, said that he was “honored” to be one of the 24 former running backs that were named as finalists for the team.

“I’m surprised that there are no 21st century running backs on that list,” said Tomlinson, who started his career in 2001. “Emmitt Smith was the (most recent) guy drafted that’s on the list. So that’s a bit surprising.”

Tomlinson is right; no running back that was drafted after 1990 made the anniversary team. Smith, who retired after the 2004 season as the NFL‘s all-time leading rusher, is the youngest running back to make the list after turning 50 years old earlier this year. Half of the running backs that made the team started their careers before the Super Bowl era, while Smith, Sanders, Payton, Dickerson, and Simpson are the only running backs that started their careers during the Super Bowl era.

Maurice Jones-Drew, a former NFL running back and current analyst for NFL Network, thought that Tomlinson should have made the cut. He also said that Terrell Davis, a Hall of Fame running back and fellow NFL Network analyst, should have been one of the 24 finalists that received consideration for the anniversary team. Davis, also a 2017 Hall of Fame inductee, won league and Super Bowl MVP honors while becoming the fourth running back to rush for over 2,000 yards in a season. He started his career in 1995 but was forced to retire in 2002 due to a lingering knee injury. Eight years after Davis’ MVP season, Tomlinson won league MVP honors after breaking the single-season touchdown record.

“To win MVPs like both you guys did,” Jones-Drew said, “in an era when passing the football was kinda at its highest point. Granted, it’s higher now, but that’s when the passing game started going. For (Tomlinson) to have 31 touchdowns (in 2006) was amazing.”

With all due respect to the running backs that made the list, Tomlinson has a legitimate beef. The seventh leading rusher in NFL history, Tomlinson led the league in rushing twice and in rushing touchdowns on three different occasions. Tomlinson is also one of the most versatile backs in NFL history; he averaged nearly 64 catches a season during his first eight seasons that included 100 receptions in 2003. After a spectacular run with the Chargers, Tomlinson, widely regarded as the NFL’s best running back during the 2000s, helped lead the Jets to a stunning upset over the Patriots in the 2010 playoffs, the last time the Patriots have lost in the divisional round.

Other modern era backs, Peterson and former Seahawks running back Marshawn Lynch, also deserve future consideration for all-time teams. While the passing game has become the predominant means of attack for modern-day offenses, elite running games continue to separate the good from great teams. It was Lynch that was the focal point of Seattle’s offense during the Seahawks’ run to back-to-back Super Bowls earlier this decade. In Super Bowl XLIV, Seattle was upset by a Patriots team that also had a formidable rushing attack, led by LeGarrette Blount, who three years later teamed with Jay Ajayi to help the Eagles win their first Super Bowl in franchise history. A year later, the two-headed monster of Sony Michel and James White helped lead the Patriots to their third Super Bowl win in five years.

Tomlinson, to his credit, seems content with his place in NFL history. He is, rightfully so, worried about his era’s running backs getting the same recognition as the ones that played in previous eras. In order to get that recognition, today’s elite backs — such as by Cowboys Pro Bowler Ezekiel Elliott — will have to continue to find different ways to have success while leading their teams to championships.