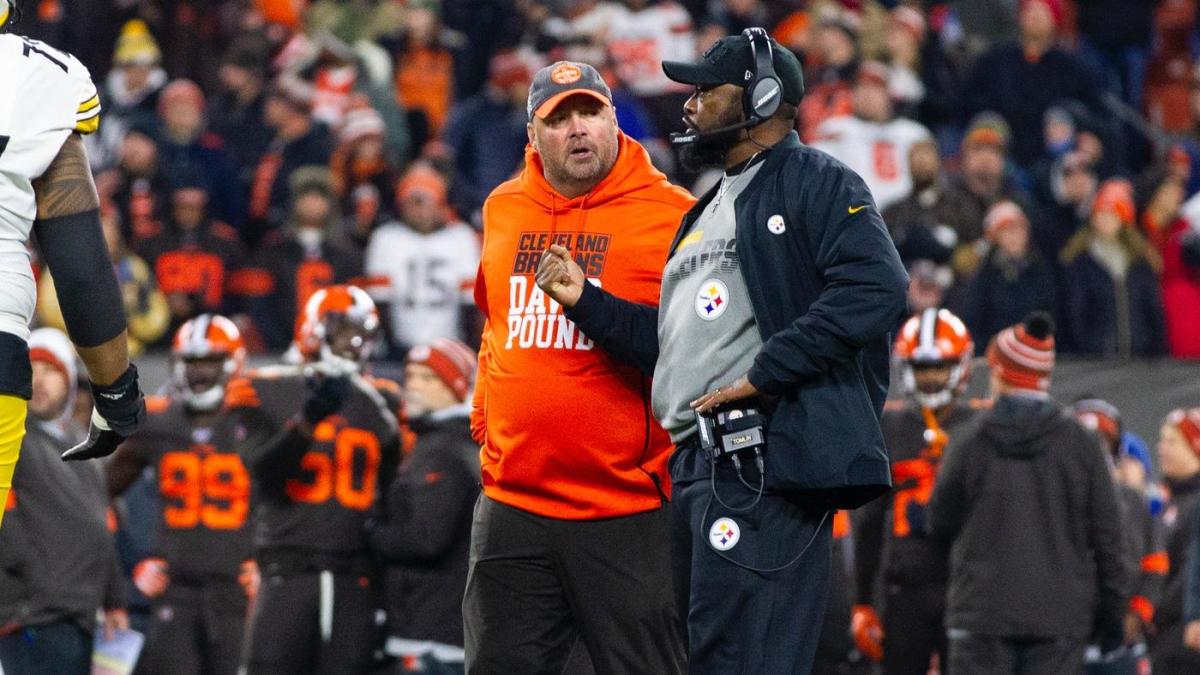 The NFL has handed out a slew of fines and punishments for the players involved in the Week 11 game between the Steelers and Browns. On Saturday, CBS Sports NFL insider Jason La Canfora reported that 33 players have been disciplined for their actions during the waning seconds of Cleveland’s 21-7 victory over Baltimore. Both teams were fined a total of $732,422 that includes each team being fined $250,000, per multiple reports.

Myles Garrett, who struck Steelers quarterback Mason Rudolph in the head with Rudolph’s own helmet, has been suspended indefinitely by the league. Garrett lost his appeal earlier this week after stating that his actions were caused by Rudolph calling him a racial slur. Rudolph, who has been fined $50,000 for his role in the fight, has vehemently denied the allegation. The NFL has also stated that they found no evidence supporting Garrett’s accusation.

Twenty-nine players, a list of that includes Pittsburgh’s Bud Dupree, Terrell Edmunds, Minkah Fitzpatrick, Ramon Foster, and Cleveland’s Mack Wilson and Jarvis Landry, were fined $3,507 for “entering (the) fighting area.” That list did not include Steelers guard David DeCastro, who helped separate Garrett and Rudolph from each other.

Four other players have received fines from plays that were not associated with the fight. Steelers outside linebacker Ola Adeniyi was fined $28,075 for unnecessary roughness on a helmet-to-helmet hit, via NFL.com’s Tom Pelissero. Browns defensive backs Damarious Randall and Greedy Williams were also fined $28,075 for helmet-to-helmet hits, via Scott Petrak of the Chronicle-Telegram and Medina Gazette. Browns defensive end Chad Thomas was fined $21,056 for a late hit on Rudolph.

The Steelers and Browns will face off again in Pittsburgh in Week 13. Last week, the NFL changed the kickoff time for the game from 4:25 p.m. EST to a 1 p.m. start.