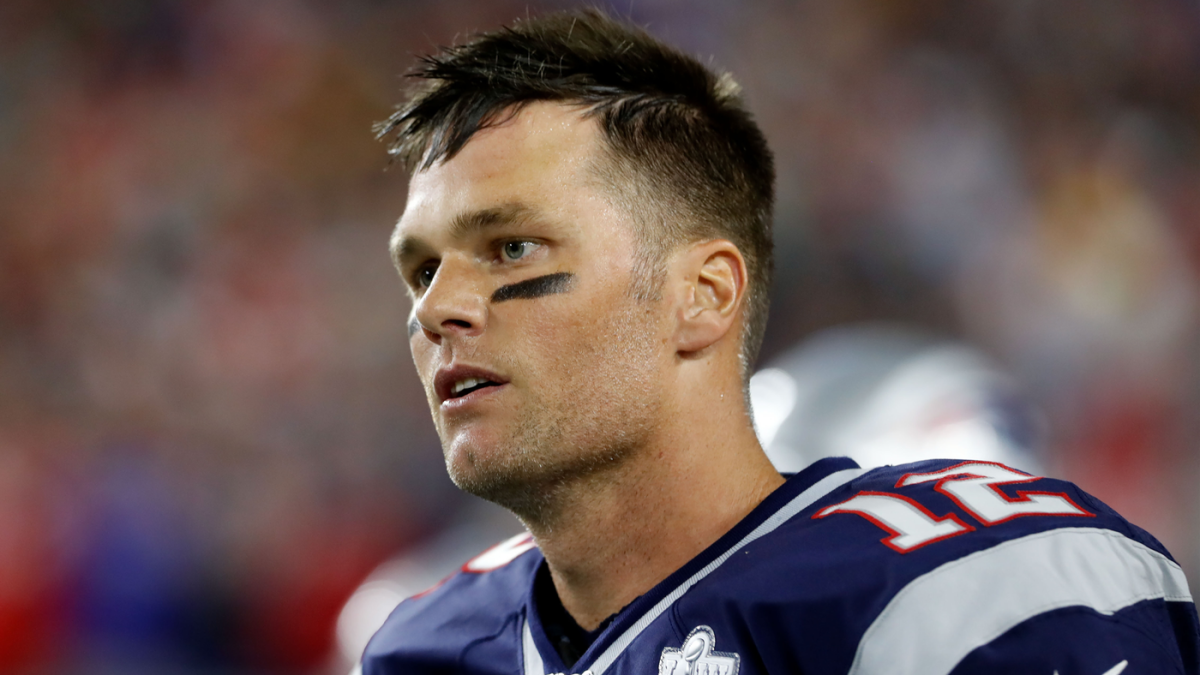 New England Patriots quarterback Tom Brady is in “miserable” spirits, would rather not discuss his team’s moves at wide receiver and is drawing criticism for his so-so performance in one of the NFL‘s most inconsistent offenses.

Now, he’s at least in some jeopardy of missing a start due to injury for the first time in more than a decade.

After partaking in Patriots practice earlier this week as normal, the 42-year-old signal-caller was a surprise inclusion on Friday’s injury report, listed as a limited participant with an elbow issue. NFL Network’s Ian Rapoport reported later Friday that Brady is still expected to play on Sunday and is simply resting his elbow more than anything, but the single “limited” designation was enough for New England (9-1) to classify Brady as questionable for its anticipated Week 12 tilt with the Dallas Cowboys (6-4).

Admittedly or not, teams frequently attempt to use injury reports to their advantage, and Brady has played through most “injuries” — real or exaggerated — throughout his lengthy career. The last time the six-time Super Bowl champion missed a single game during a regular-season schedule was 2016, and that was because of an NFL-mandated four-game suspension. Before that, Brady only missed time in 2008, when a Week 1 torn ACL and MCL prematurely ended his season — and streak of 111 consecutive starts.

Still, a questionable tag officially suggests a 50-50 chance of missing action, and during a Patriots season that’s not been short on drama despite a familiarly sterling on-field record, it’s hard to rule anything out. If Brady’s elbow injury were actually serious enough to make him a last-minute deactivation against the Cowboys, rookie backup Jarrett Stidham, a fourth-round draft pick who starred in New England’s 2019 preseason, would be in line to start against Dallas.