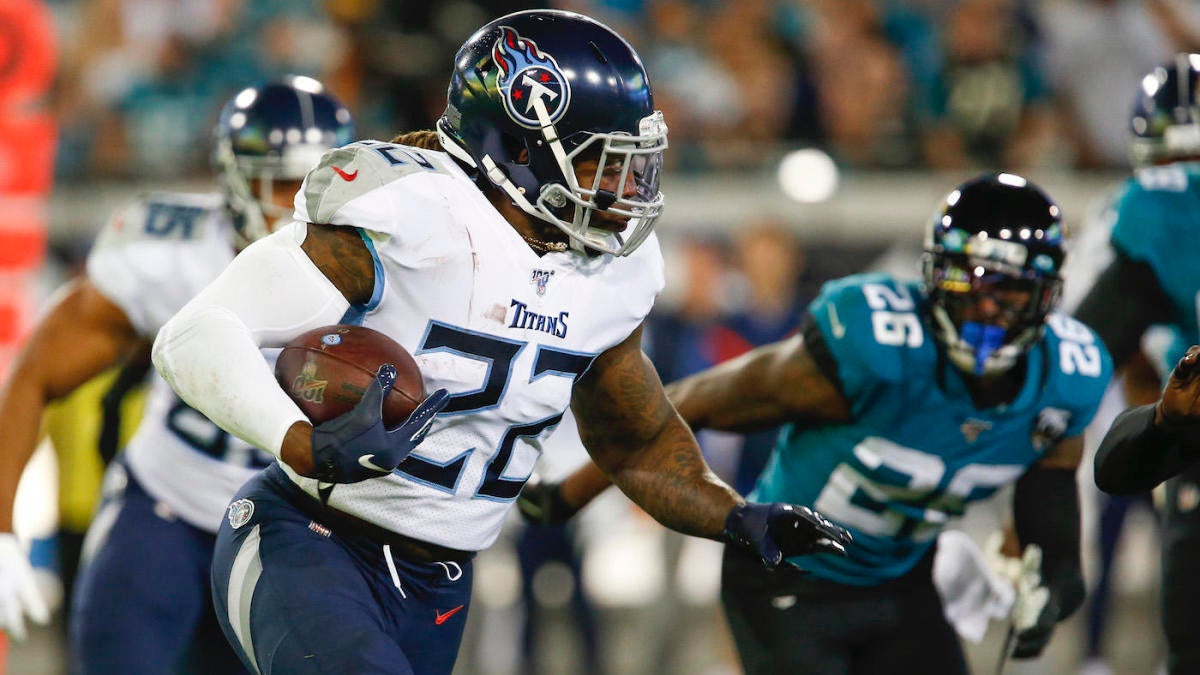 An AFC South battle is on tap between the Tennessee Titans and the Jacksonville Jaguars at 4:05 p.m. ET on Sunday at Nissan Stadium. Tennessee is 5-5 overall and 3-2 at home, while Jacksonville is 4-6 overall and 2-3 on the road. The Titans have won three of four and are one game behind the AFC’s second wild card berth. The Jaguars have lost four of their last five games in this divisional series. Tennessee is favored by three points in the latest Titans vs. Jaguars odds, while the over-under is set at 41.5. Before entering any Jaguars vs. Titans picks, you’ll want to see the NFL predictions from the model at SportsLine.

Now, it has simulated Titans vs. Jaguars 10,000 times and the results are in. We can tell you that the model is leaning under, and it also says one side of the spread has all the value. You can only see the pick at SportsLine.

It was all tied up at the half for Tennessee and Kansas City two weeks ago, but Tennessee stepped up in the second half. The Titans came out on top in a nail-biter against Kansas City, sneaking past 35-32. Derrick Henry had a stellar game for the Titans as he rushed for 188 yards and two TDs on 23 carries. Henry put himself on the highlight reel with a 68-yard TD run up the middle in the third quarter. Henry had a record-setting game with a career-best 238 yards the last time Jacksonville played in Nashville.

Ryan Tannehill is 3-1 as the Titans’ starter and Tennessee has scored at least 20 points in each of his starts.

The Jaguars fell 33-13 to the Colts in their last outing. DJ Chark caught eight passes for 104 yards and two TDs. The Jaguars rank fifth in the NFL with 33 sacks, led by defensive end Josh Allen with eight.

This is the second meeting of the season between the teams. Jacksonville beat Tennessee on September 19. Jacksonville had nine sacks in that game.