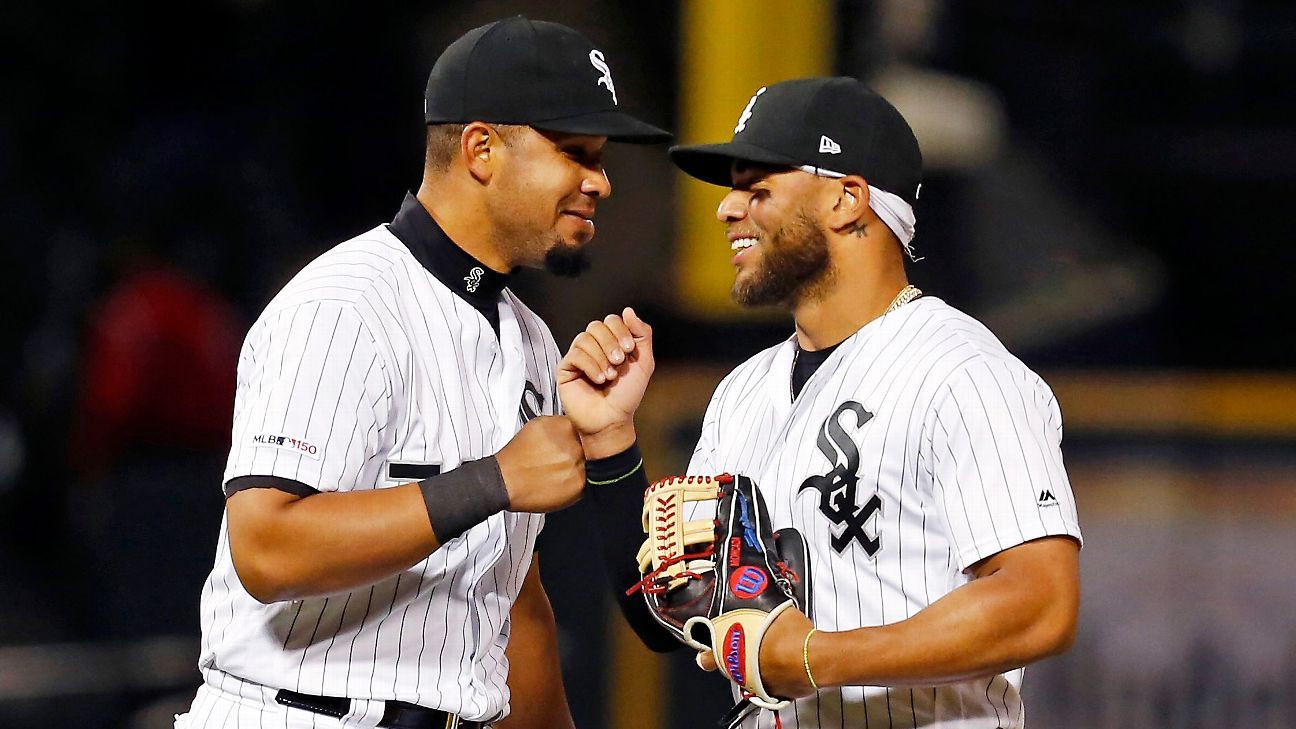 How do you know when a team has toggled away from rebuild mode? The answer to that isn’t always as easy to pinpoint as you might think. But one probable indicator is that when a team signs a 31-year-old catcher to a four-year, $73 million contract, that team thinks it’s ready to crack the contention window.

That is what the Chicago White Sox signified on Thursday when they announced their signing of Yasmani Grandal: It is now winning time on the South Side. But make no mistake, while the acquisition of one of baseball’s elite backstops might act as a kind of signal switch, the ChiSox locomotive has plenty of track to traverse before it pulls into the station. More moves are coming.

“I’m not sure how we’ll be perceived with other free agents,” White Sox general manager Rick Hahn said during a conference call. “Our intention, similar to what we did with Yas, was to state our case directly and show that our words are true as to what actions we plan to take. At the end of the day, it comes down to converting on deals.”

The timing of Hahn’s splash might look odd at a glance. Chicago lost 89 games last season, which was actually a big improvement from a 100-loss season in 2018. Going from that to a team playing in the upper level of free agency is in some respects an act of faith. For Hahn, team president Kenny Williams and owner Jerry Reinsdorf, that faith is based on several years of carefully planned rebuilding. And it’s based on the knowledge that Chicago is playing in what is right now a highly winnable division.