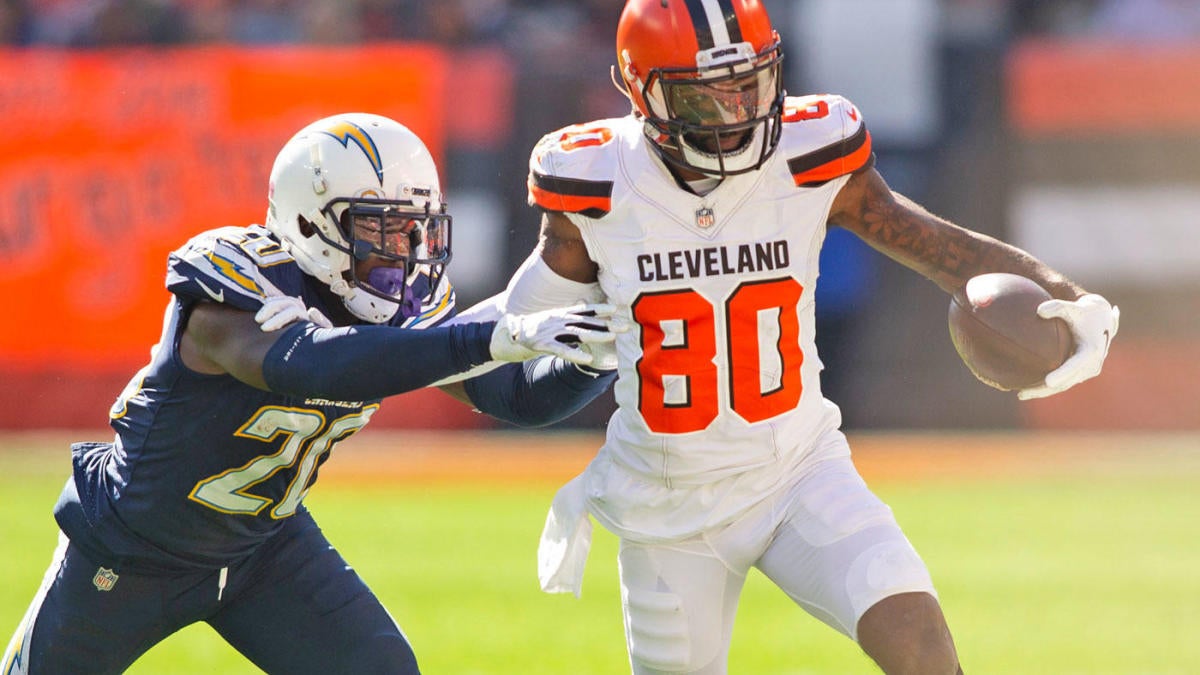 The Cleveland Browns will take on the Miami Dolphins at 1 p.m. ET on Sunday at FirstEnergy Stadium. Cleveland is 4-6 overall and 2-3 at home, while Miami is 2-8 overall and 1-3 on the road. Miami has won two of its past three games after losing their first seven. The Browns have allowed 23 points in their last two wins. Cleveland is favored by 10.5 points in the latest Browns vs. Dolphins odds, while the over-under is set at 44.5. Before entering any Dolphins vs. Browns picks, you’ll want to see the NFL predictions from the model at SportsLine.

Now, it has simulated Browns vs. Dolphins 10,000 times and the results are in. We can tell you that the model is leaning over, and it’s also generated a point-spread pick that is hitting in well over 50 percent of simulations. You can only see the pick at SportsLine.

Last Thursday, the Browns picked up the 21-7 victory over Pittsburgh. Baker Mayfield passed for 193 yards and two TDs on 32 attempts. Nick Chubb went over 1,000 rushing yards for the season.

Cleveland receiver Jarvis Landry spent the first four seasons of his career in Miami, and had three of the best seasons in Dolphins franchise history in terms of receptions.

Cleveland may be without four key defensive starters. Myles Garrett and Larry Ogunjobi are suspended. Morgan Burnett tore his Achilles tendon against the Steelers. Olivier Vernon has missed the past two games with a sprained knee.

Meanwhile, the matchup between Miami and Buffalo was not particularly close, with the Dolphins falling 37-20. One thing holding Miami back was the mediocre play of running back Kalen Ballage, who rushed for nine yards on nine carries. The Miami offensive line has allowed 42 sacks, tied for the most in the league.