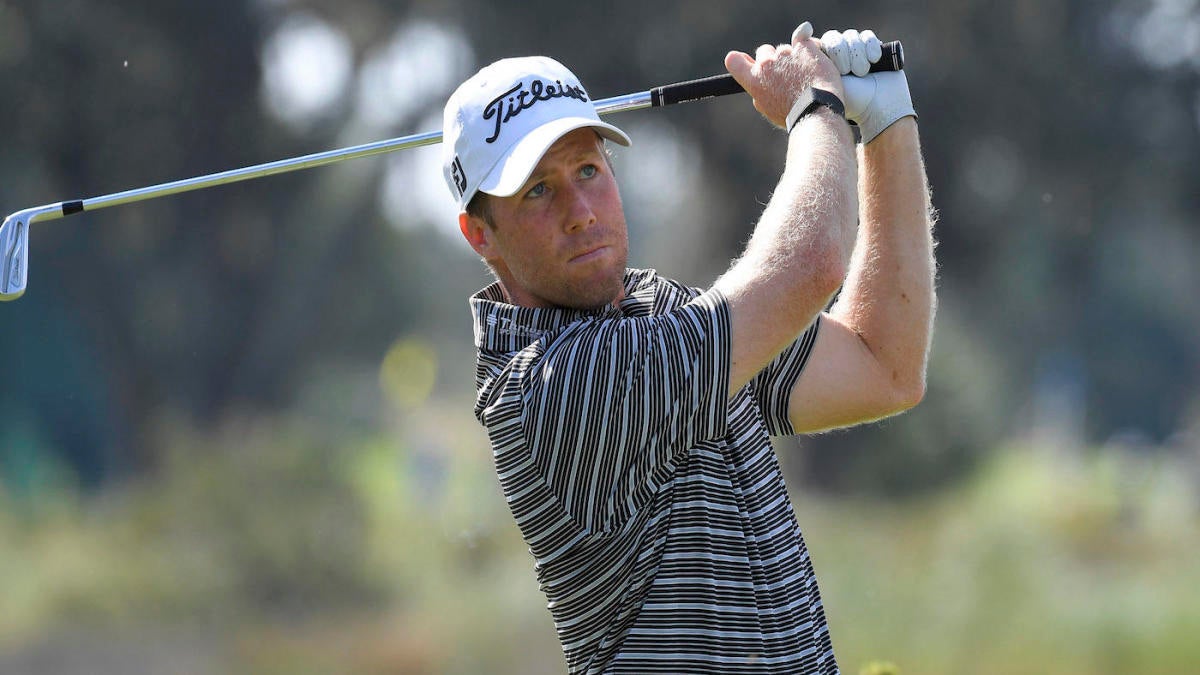 ST. SIMONS ISLAND, Ga. (AP) — Tyler Duncan has been working hard on his putting, and he was thrilled to see it pay off Friday in the RSM Classic with a 9-under 61, breaking by two shots his lowest score in his 67 starts on the PGA Tour.

The seven birdies were great. The gap wedge he holed out for eagle was a bonus.

Even the 8-foot par putt at the end of his round on the Seaside Course at Sea Island was meaningful.

“It was awesome — just some momentum going into the weekend,” Duncan said after taking a two-shot lead. “I’ve been working very hard on putting and kind of that short, mid-range makeable putts. To hit that in the middle of the hole was pretty relieving.”

Duncan finished a round each on the Plantation and Seaside courses at 14-under 128, giving him at two-shot cushion over Sebastian Munoz (63) and Rhein Gibson (64), who also played Seaside; and D.J. Trahan, who shot 9-under 63 on Plantation.

Munoz, from Colombia, already has won this season at the Sanderson Farms Championship and is trying to join Brendon Todd as two-time winners in the fall. No one had won more than once in the fall the previous six years since the tour went to a wraparound season.

Todd remains in the mix for three in a row.

He won the inaugural Bermuda Championship, held opposite a World Golf Championship. Two weeks later, he won the Mayakoba Golf Classic. Playing at home, he had another 66 — this one on Plantation — and was just four shots behind at the halfway point of the final PGA Tour event of the year.

“I’m looking at it as one tournament,” Todd said of his winning streak. “So I’m in contention going into the weekend, and I’m just going to out there and try and win this one.”

Duncan is starting his third year on the PGA Tour. He failed to keep his card last year and had to regain full status through the Korn Ferry Tour Finals, so this could be a big weekend for him this early in the season.

He had the 36-hole lead in the Safeway Open in his first event as a PGA Tour member, only to fall back on the final day and tie for fifth.

Duncan started the second round with four birdies through six holes, only one of the from inside 10 feet, and he went with a 50-degree wedge from 106 yards on No. 8, with a breeze into his face.

“We were trying to hit it about 112 yards, a little bit of hurt, and flushed it,” Duncan said. “I figured it was going to be close. I wasn’t expecting it to go in, but was happy to see it.”

Duncan’s previous best score was a 63 each of the last two years at the John Deere Classic.

What made him just as excited as a 61 was playing two rounds without a bogey.

“I don’t think I’ve ever had back-to-back rounds with no bogeys, so I’m happy to have that,” he said.

Trahan had his best score since 2011, when he shot a 62 in the Travelers Championship. He also played bogey-free and goes into the weekend with hopes of winning for the first time since the Bob Hope Classic in 2008.

“I’m excited. I’ve got a chance to win the golf tournament if I go out and play two good rounds,” Trahan said.