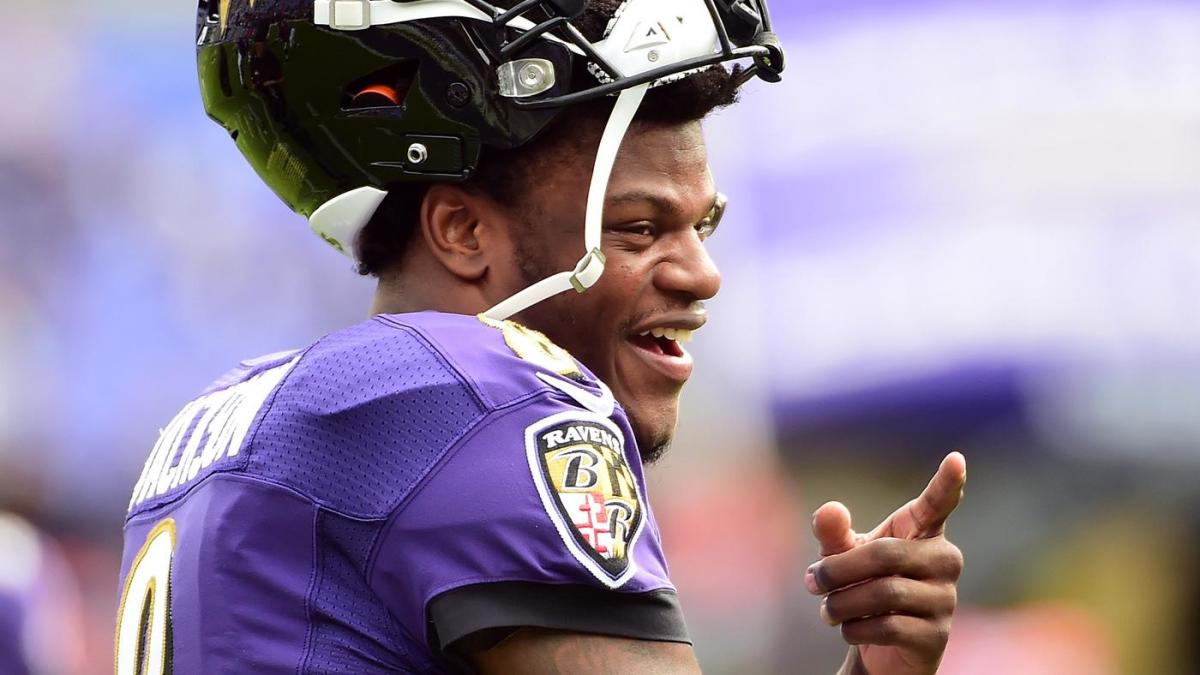 Phillips, who has coached with and against a slew of gifted offensive players throughout his 44-year NFL coaching career, said himself on Thursday that Jackson is the league’s MVP at this point in the season. Jackson, the NFL’s current leader in Pro Bowl fan voting, has completed 66.3 percent of his passes with 19 touchdowns. Jackson has also rushed for 781 yards and six touchdowns while averaging a league best 6.7 yards per carry.

“The MVP so far this year,” Phillips said of Jackson, via ESPN’s Lindsey Thiry. “Having a great year. Their offense is scoring 34 points a game. They have a prolific running game. I was (coaching) back when Earl Campbell ran for 200 yards in four games, and this group’s averaging 200 yards a game.

“Way back then, when I started, there were few teams that would average 200,” Phillips continued. “But nowadays, nobody’s even close to it. They’re (averaging) 50 yards per game rushing more than anybody else, and they control the clock and score a lot of points.”

Phillips is right. Baltimore’s offense, through 10 games, is averaging just over 203 rushing yards per game, 54 more yards per game than the second highest team, the 49ers. Jackson’s success on the ground has been complemented by Mark Ingram, who signed with the Ravens this past offseason after spending his first nine seasons with the Saints. The 30-year-old Ingram has fit like a glove in Baltimore’s offense, rushing for 667 yards and a team-high eight touchdowns while averaging 4.9 yards per carry. Their success has helped Baltimore lead the league in scoring while also ranking second in third down efficiency and seventh in red zone efficiency.

When was the last time Phillips has seen an offense like Baltimore’s? He had to go back to the early 2000s, when he was practicing against the Falcons‘ offense as Atlanta’s defensive coordinator. That team featured the rushing combo of Warrick Dunn and Michael Vick, arguably the greatest running quarterback in league history. In 2002, the duo helped Atlanta average 148 rushing yards per game, as the Falcons — on the strength of their running game — handed Brett Favre his first playoff loss at Lambeau Field.

“The unusual part of that is that their quarterback is their leading rusher,” Phillips said of the Ravens. “They’re a great running team, and a part of it is the quarterback gets a lot of rushing yards, too. Had a little bit of that in Atlanta with Michael Vick and Warrick Dunn, but I don’t think we averaged nearly what these guys (are getting now). If I didn’t already, they’ve given me more white hair preparing for a game like this.”

The difference between Jackson and Vick is in the passing numbers. While Vick was an above average thrower, he never had a season throwing the ball like the year Jackson is currently enjoying. Jackson’s maturation as a passer has undoubtedly led to more success for himself, Ingram and the rest of Baltimore’s ballcarriers. With defenses primed to stop the run, Jackson has taken advantage of openings in opposing secondaries. Jackson has also been aided by the consistent play of his stellar offensive line that includes tackles Orlando Brown and Ronnie Stanley, guards Matt Skura and Marshal Yanda, and center Bradley Bozeman.

While Phillips is on the money with regard to Jackson’s current MVP status, the next three weeks will largely determine whether or not Jackson remains the MVP front-runner. After their primetime matchup with the Rams, Jackson and the Ravens will host the one-loss Rams before facing the Bills‘ gritty defense in Buffalo.