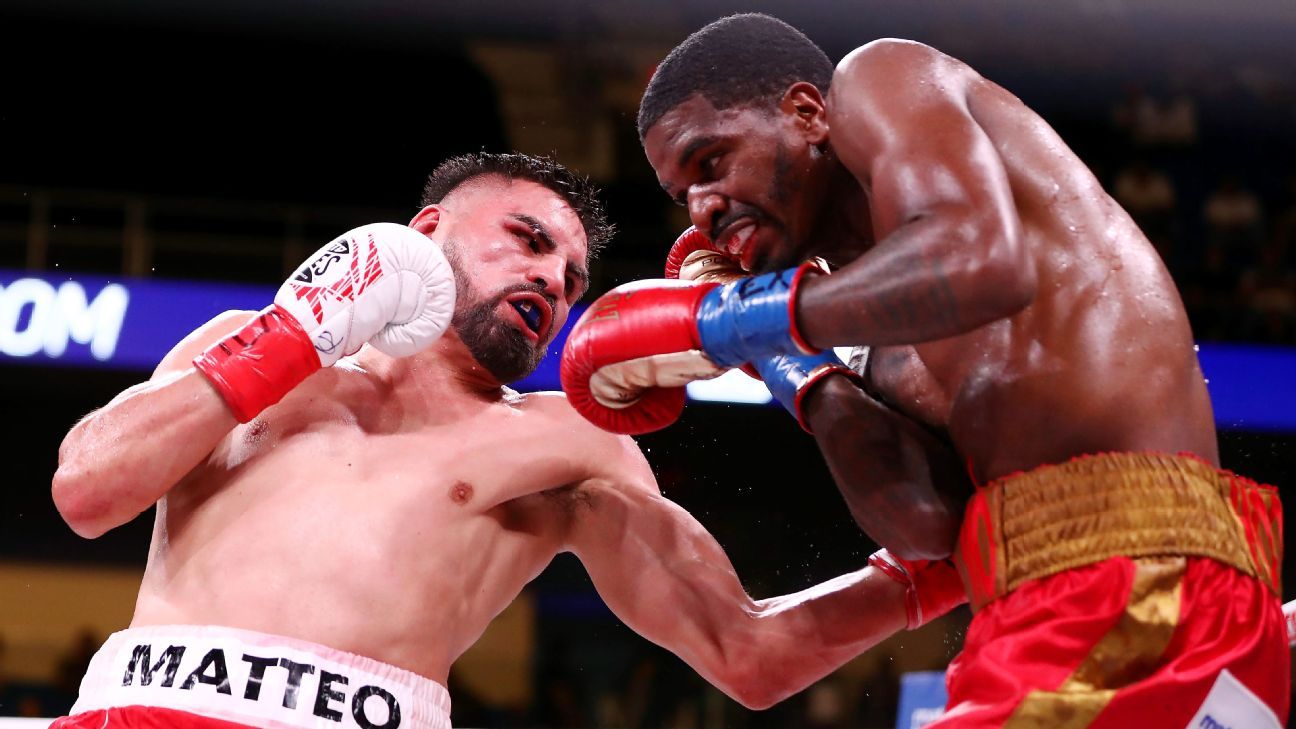 Top Rank, Ramirez’s promoter, announced on Thursday that the fight will take place Feb. 1 (ESPN and ESPN Deportes, 10 p.m. ET, with preliminary bouts streaming on ESPN+ beginning at 7 p.m. ET) at Mission Hills Haikou, a golf resort in the port city of Haikou, China. It will be the morning of Feb. 2 in China.

“Boxing is a global sport, and it is with great pleasure that we bring one of the sport’s great champions, Jose Ramirez, to the beautiful Mission Hills Haikou,” said Top Rank chairman Bob Arum, who has promoted fights around the world. “Jose is coming off a career-best victory, but he can’t afford to overlook Postol, who is a tremendous former world champion.”

Ramirez (25-0, 17 KOs), 27, of Avenal, California, unified two 140-pound world titles by sixth-round knockout of Maurice Hooker on July 27 but is coming off left hand surgery following the fight, which forced the bout with Postol into early 2020.

Ramirez will be making his fourth title defense when he faces Postol (31-2, 12 KOs), 35, of Ukraine, who outpointed Mohamed Mimoune in Las Vegas on April 27 in a title eliminator to become one of Ramirez’s mandatory challengers.

“I am excited to defend my belts against Viktor Postol to kick off my 2020 schedule,” Ramirez said. “I am a world champion, so it is my honor to defend my titles in front of the great fans in China. It is going to be a great experience, and I am glad that my fans back home will be able to watch me live on ESPN. As a unified champion, I am hungrier than ever.”

Postol won a vacant world title by knocking out Lucas Matthysse in the 10th round of an upset victory in October 2015 but he lost the belt in his first defense, a wide decision to Terence Crawford in a unification bout in July 2016. Postol’s only other defeat came by decision in June 2018 to Josh Taylor, who unified the other two junior welterweight titles by decision over Regis Prograis earlier this month in the final of the World Boxing Super Series.

“It’s a big opportunity for me and a big honor to share the ring with one of the best fighters in my division,” Postol said. “I know Ramirez, as we sparred together in the past. I’m looking forward to a great fight in China.”