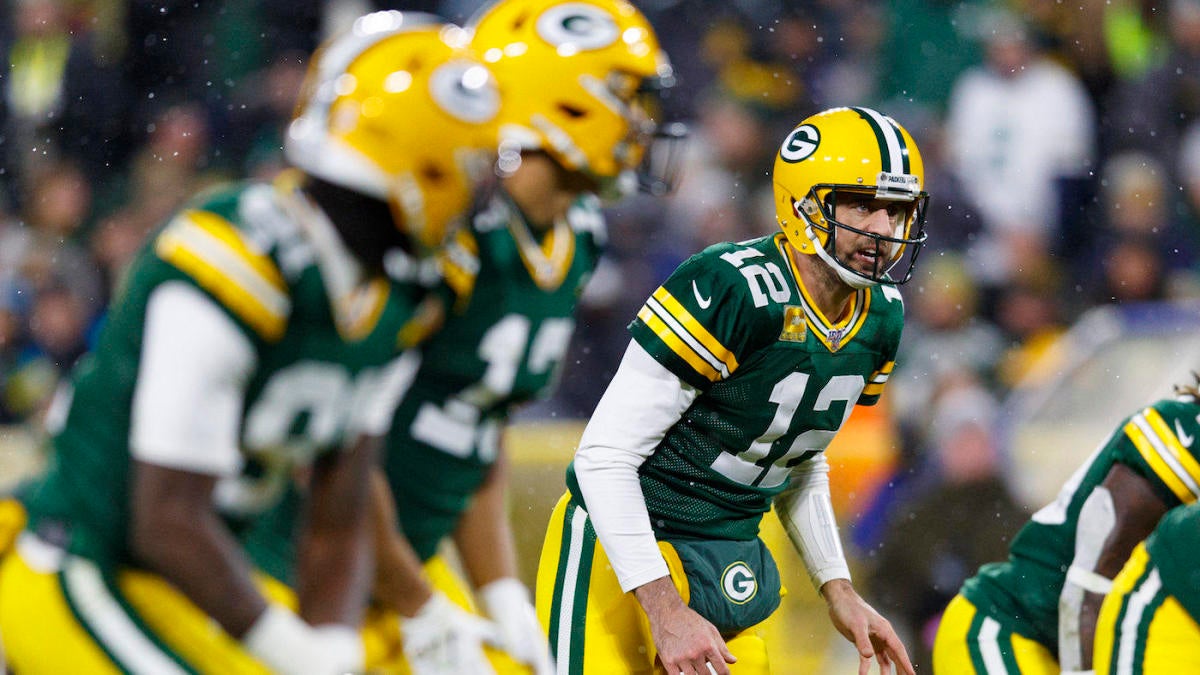 Last week was an excellent lesson in making sure you get the best number possible. When I wrote this column for Week 11 I took the Arizona Cardinals +11.5 on the road against San Francisco. If you didn’t take it then and instead waited until Sunday, you got the Cardinals +10, and maybe even at +9.5.

And you got screwed.

The last play of the game featured a phantom fumble that might not have been a fumble, and the 49ers returned it for a touchdown to win by 10 points. If you were like me and got the Cardinals at +11.5, you didn’t care. But if you got them at +10, you cared a lot.

Keep that in mind as you read these picks for Week 12.

1. Steelers at Bengals Under 39

Can you think of a game you want to watch less this week? Well, that’s a good way to hunt for an under. The reason you don’t want to watch this game is that both of these teams stink. They’ve both been reduced to backup quarterbacks, and while Mason Rudolph has been playing most of the season, he hasn’t been playing well. The Steelers are banged up at receiver with both JuJu Smith-Schuster and Diontae Johnson, and we don’t know the status of James Conner. This is going to be an ugly, boring game between two teams that are familiar with one another. If you’re a Red Zone viewer on Sunday, you might see three plays from this game.

I don’t want anything to do with the Eagles right now. I don’t think they’re all that good to begin with, and they’re not healthy. Jordan Howard is banged up, as is Alshon Jeffery. Both starting offensive tackles are hurt, though Jason Peters has been participating in practice. Lane Johnson, on the other hand, has not. Nelson Agholor, who has been forced to the outside due to injuries but works best in the slot, also missed practice on Wednesday. Then there are the Seahawks, who are coming off a bye and have been the better team all season long. Russell Wilson has been much better than Carson Wentz this season as well. I understand that Philly is at home, so it’s favored, but the Seahawks are more likely to win this game than lose it.

Who should you back against the spread, on the money line and the total in every Week 12 NFL game? And which Super Bowl contender goes down? Visit SportsLine to see their Week 12 cheat sheet, all from the model that is up over $7,000 on its top-rated NFL picks.

I do not trust the Packers offensive line in pass protection, and this is a nightmare matchup for them. The 49ers have one of the best pass rushes in the NFL, and Aaron Rodgers doesn’t get around in the pocket quite like he used to. On the road in a primetime game, it’s always a little scary to fade Rodgers, but this is the time to do so. The Packers rush defense ranks 28th in the NFL in DVOA, which will allow the 49ers to run the ball and not put so much on the shoulders of Jimmy G. The less Jimmy has to do, the better off the 49ers are.